Icons for the suffering of asylum seekers

A meditation at Valeria and Óscar Martínez’ grave in San Salvador 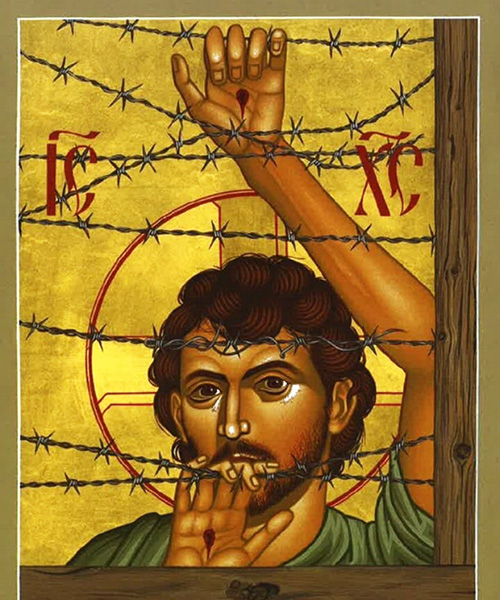 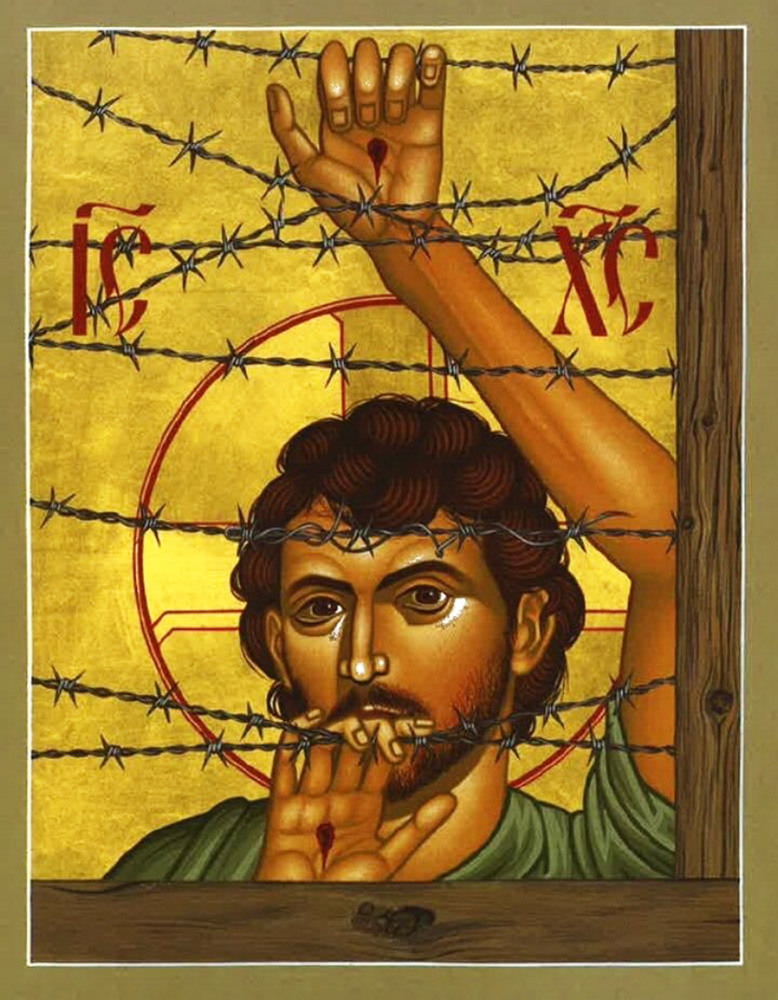 On July 1, little Valeria and Óscar Martínez were buried in the municipal cemetery La Bermeja in San Salvador. The 23-month-old child and her father drowned in the Rio Grande River trying to cross into the United States. The gut-wrenching photograph of their bodies on the banks of the river went viral and moved viewers around the world, and in droves the media followed the story back to El Salvador. The family understandably requested a private burial, and other than family and friends, the mayor of San Salvador, the mayor of San Martín, and the foreign minister of El Salvador were present (the government paid for their repatriation expenses).

I, too, desired to be close to Valeria and her father and visited their grave six days later. Urgently I needed to rethink and grieve the drama of immigration.

Entering the cemetery, I asked a tall caretaker with a blue hardhat where Valeria and Óscar were buried. I got a blank stare. “La niña y su papá quien se ahogaron en el norte,” I said. A light went on in his eyes. “Venga.”

He picked up a shovel, and we walked up a hill to the Pavilion San Oscar Arnulfo Romero. “Allá atrás.” The caretaker tipped his shovel to the right. I turned and saw a pile of withered, dried flowers. The grave was bare. The stage, the canopy, the microphones, and the speakers were all gone. Not even a name plate had yet been put on the grave. Only three plastic roses and a sunflower, like red and yellow memories, scribbled: Here We Are.

I sat down on a nearby curb and went into a long silence, piecing together what I knew or had read of Valeria and Óscar’s last days. How the family fled their hometown of San Martín (one of the most violent places in El Salvador) to present their asylum case in the United States. How Óscar and Tania, Valeria’s mother, were extorted at the port of entry in Matamoros, Mexico, just hours before he and Valeria drowned. The couple hoped to present their case to Mexican immigration officials, who now check immigrants and clear them to reach U.S. officials. They were in line “when a stranger approached him and explained how things really worked here: Wait months in Mexico for your number to be called, or pay a bribe to jump to the top of the list to legally enter the U.S. and apply for asylum. The price: $500 each for the adults, and $300 for their 23-month old girl,” VICE News reported.

With no money, the family decided to swim the Rio Grande and present their asylum claim directly to U.S. officials. I sensed their desperation, pictured how Óscar and his daughter wade into the river, and then Óscar’s joy when he successfully sets Valeria on U.S. soil. He then starts back to the Mexican side to help Tania cross, but little Valeria jumps into the water after him. He immediately returns and takes her into his arms. Tired, he can’t manage the current. Panic. They are swept away before Tania’s eyes. 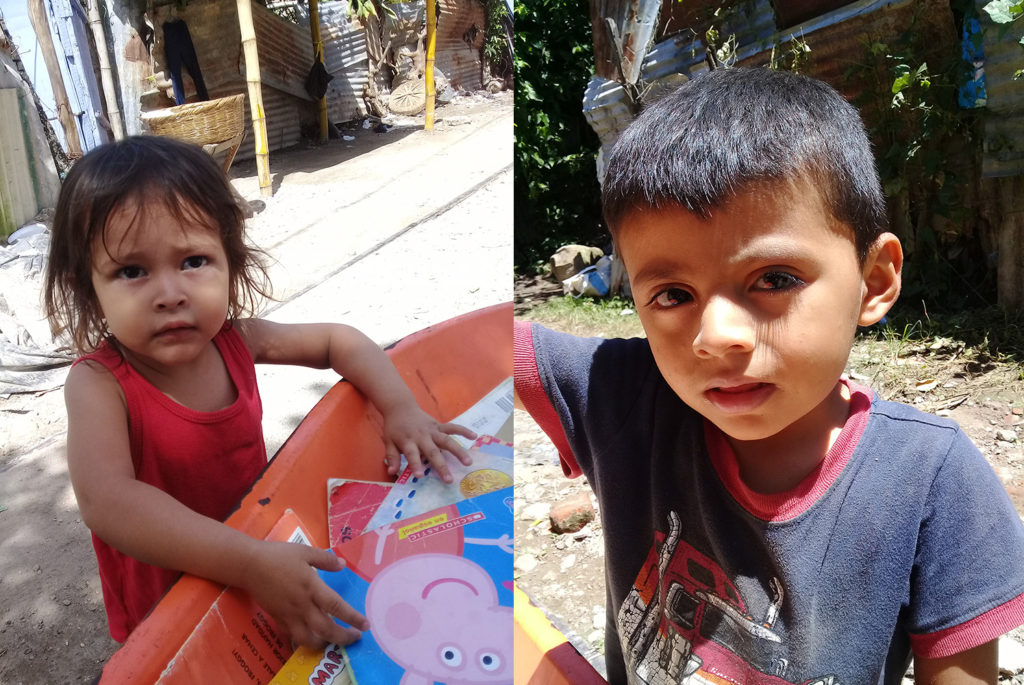 I stared a long time at San Salvador’s volcano just in front of me. Its green flanks against a blue sky were morose looking. I thought of The Christ of Maryknoll icon, which depicts Jesus as a migrant looking through barbed wire. And I remembered how St. Óscar Romero described victims of violence and repression as ‘messengers of reality’. Truly, the deaths of Valeria and Óscar are the reality of the United States ending asylum protections for almost all migrants arriving at our southern border, a flagrant violation of international law. Yet I also give thanks for so many people who are responding to this situation with compassion and love.

Finally, I found myself talking to the child: Yes, little Valeria, you and your father are “messengers of reality,” for you carried the wounds of violence, corruption, and poverty on your fragile shoulders. That’s what pushed your father into the river and held you under until your last breaths were taken from you.

I never knew you, but it feels like I do. I know you through the children of the community of La Esperanza. Here you are present in so many bright faces, which are the faces of Christ, and you are the motivation to make a difference here.