How East African nations are grappling with COVID-19 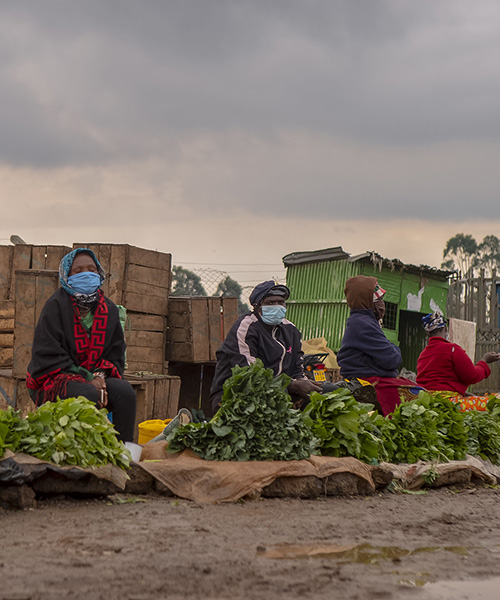 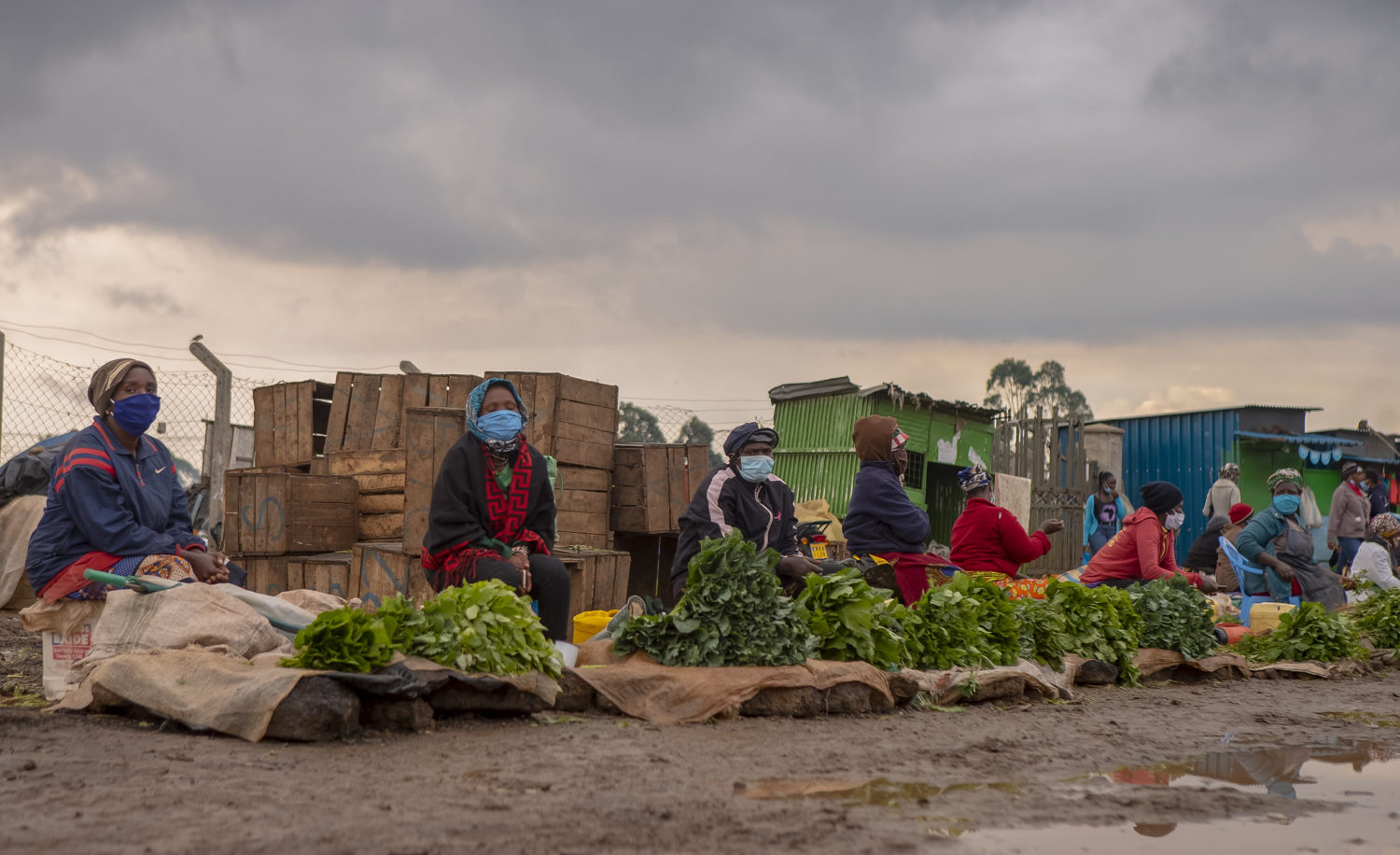 Physical distancing at a market in Kenya (World Bank photo by Sambrian Mbaabu, April 22, 2020, via flickr)

East African nations are facing enormous challenges due to the coronavirus pandemic, which struck during an already challenging year filled with climate-induced natural disasters and locust swarms. As governments and non-governmental organizations in the region work to avert the worst impacts of the pandemic, local communities are also responding creatively to help the most vulnerable.

As one Kenyan political analyst and author, Nanjala Nyabola, said, “We don’t have the facilities [to treat the virus], but we have a long history of responding to crisis, mobilizing around public health. The public is trying to believe and act communally.”

In Kenya, lockdowns were introduced after the first case of COVID-19 was confirmed on March 12. A curfew imposed on March 26 increased tension and violence, including police beatings of civilians. People who live and work in the informal settlements and business sector are suffering greatly under the restrictions.

However, local communities are finding ways to support one another. In Mombasa, Kenya, Maryknoll lay missioner Kathy Flatoff works with parish leaders and priests at St. Patrick Catholic Church in the city’s largest informal settlement to assist vulnerable families.

Donations from around the world are channeled via cellphone transfers to needy people identified by parish leaders. Prioritizing vulnerable women first, the leaders periodically distribute the equivalent of about five U.S. dollars to the individuals, which allows them to buy food for their families, support the local economy, and avoid large food distribution centers.

Having experienced previous epidemics, including Ebola, Ugandans complied almost immediately with the suspension of international flights and restrictions on internal movement. Some food vendors reportedly slept in their market stalls for 14 days to avoid exposing themselves and others to infection. The government of Uganda has distributed food to 1.5 million vulnerable families and has halted evictions of communities from contested lands.

In contrast, the government of Tanzania has struggled with mixed messaging in its response to the pandemic. The president, John Magufuli, encouraged citizens to continue to gather in places of worship to “rid the body of Christ of this devilish virus.” However, Bishop Severine Niwemugizi of the Diocese of Rulenge-Ngara decided to suspend all religious gatherings for one month.

Maryknoll missioners at the Lake House of Prayer in Mwanza, Tanzania, have asked the faithful to continue their prayers in the safety of their homes. Meanwhile, missioners there are providing culturally sensitive public health education and have organized the local production of over 1,000 face coverings.

In South Sudan, one of the most fragile nations in the world, five cases of COVID-19 have been confirmed with the limited testing available. The World Health Organization has delivered testing supplies and protective equipment to prepare for the expected progression of the disease.

After the government partially locked down movement, closing schools and roads, Maryknoll lay missioner Gabe Hurrish has been unable to return to Juba after a retreat in Kuron Peace Village in southeast South Sudan. Maryknoll Father Mike Bassano in Malakal is not allowed to enter the section of the United Nations camp for internally displaced persons where he is the only priest. Both continue to provide pastoral and educational assistance as they are able. Father Bassano broadcasts Sunday Mass via radio.

It is expected that the pandemic will easily overwhelm the available health care services on the African continent. Although the population is young, with nearly 60 percent of people under age 25, it is generally vulnerable. Fifty-six percent of people live in crowded city centers, and there are high rates of HIV, tuberculosis, and malnutrition.

The WHO estimates 10 million Africans could be infected by COVID-19 in the next six months. The United Nations Economic Commission for Africa is calling for a $100 billion safety net to provide testing and treatment.

Despite these dire predictions, food insecurity remains the most immediate problem; 1.2 billion people reside on the African continent, and 20 percent are already undernourished. Droughts, floods, locusts and war have greatly contributed to this problem. Lockdowns for public health protection that restrict movement exacerbate food insecurity by increasing the price of food while decreasing access to markets.

As these nations navigate the COVID-19 crisis, they will require the assistance of the international community if they are also to mitigate the worsening crises of food insecurity, hunger, and soon, starvation.

This article was first published by the Maryknoll Office of Global Concerns in the May-June 2020 issue of NewsNotes.

END_OF_DOCUMENT_TOKEN_TO_BE_REPLACED 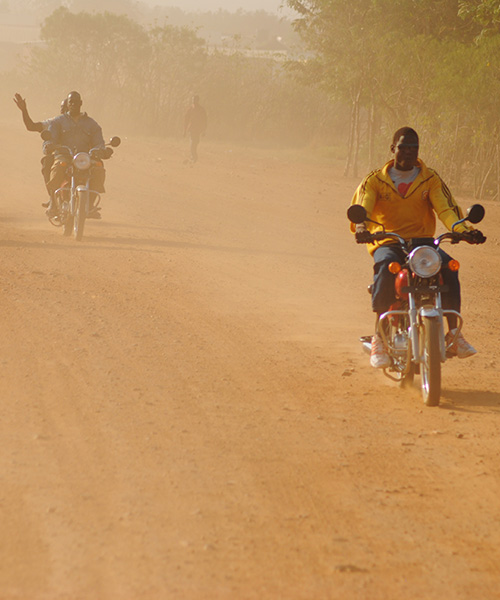