2341
APPLYDONATE
Home » Healthcare » The Will to Live: Healthcare in Kenya

The Will to Live: Healthcare in Kenya 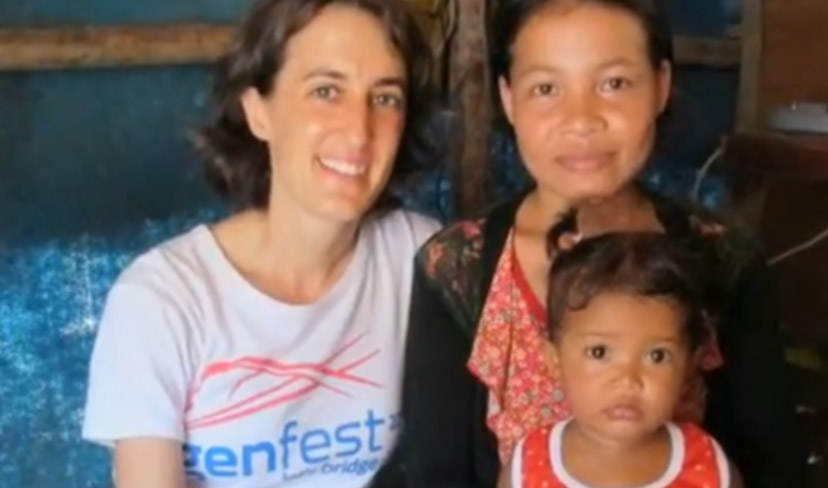 Written by Judy Walter.
Stephen Lukes was born September 1st, 2014 at home with a traditional birth attendant. He was born into poverty in Kiberani, the poorest section of Bangladesh slum just outside of Mombasa, Kenya. The residents of Kiberani eke out a living by rummaging through the garbage of Mombasa, at the dump site just across the road from where they live.
Because Kiberani is a few kilometres from St Patrick’s Dispensary, we have a satellite clinic there twice a month. (I serve as nurse-in-charge of St. Patrick’s Parish Dispensary, a ministry founded to address the health needs of people living in a slum known as “Bangladesh” on the outskirts of Mombasa, Kenya.) We first met Stephen there eight days after his birth. He was extremely ill with neonatal sepsis, a common infection with home births in the midst of such poverty. He was feverish, jaundiced, dehydrated, emaciated and very irritable. The only positive sign was the irritability, which meant he was a fighter. Even so, our hopes for his survival were very slim. We put him on IV antibiotics, placed him in the Hands of God and advised his mother to bring him to the clinic daily for 2 weeks for treatment. She came faithfully every day.
During that first week of treatment  we saw few signs of improvement, but Stephen was tenaciously clinging to life. Then after two weeks of treatment, it was evident that Stephen’s will to live was stronger than the disease that wracked his little body. By the third week, he started to gain some weight and looked like he belonged to the human race. Now at three and ½ months, he continues to gain weight and has a ravenous appetite. He doesn’t like to be disturbed when he is eating, and becomes irritable if his feeding is interrupted – even for a photo. But that irritability is good and says: “I want to live.” Marian, his very shy, 18-year-old single mother, never gave up on him. She nurtured that will to live in him by her own tenacious and tender love.
They both have an amazing will to live, even in the midst of severely impoverished circumstances. This mother and child are reminders that all life is precious, and that poverty and disease are not as strong as that God-given will to live.