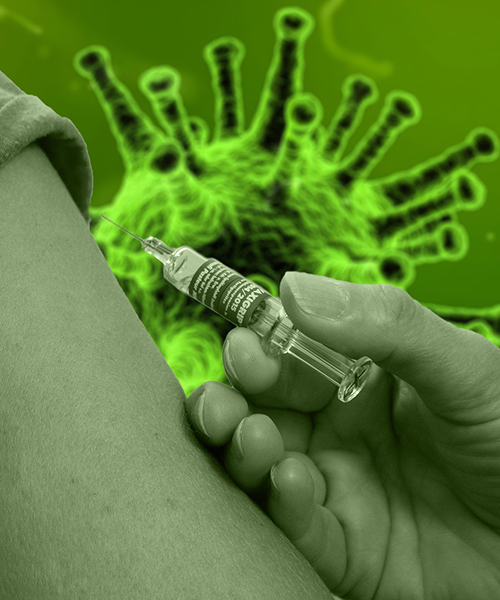 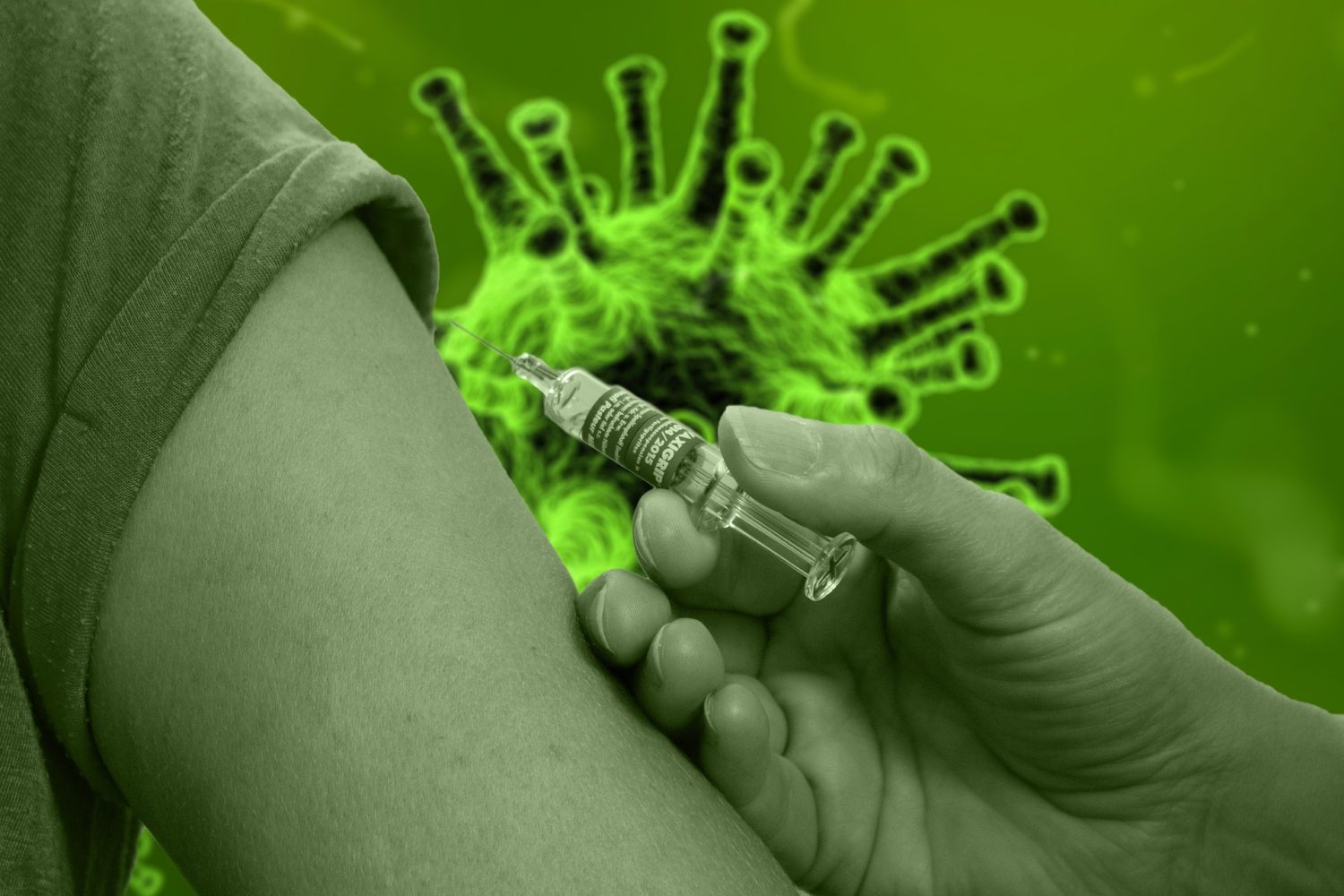 Image by Pete Linforth from Pixabay

As pharmaceutical companies work feverishly to develop a safe and effective vaccine for COVID-19, efforts are being made to ensure that any successful vaccine will be distributed equitably among countries so as not to bypass the poorest and most vulnerable. Pope Francis and Catholic health organizations have called for the practice of solidarity through just and equitable distribution of the vaccine.

The World Health Organization (WHO) and associate groups have organized a platform called the COVAX Facility to support the research, development, and manufacturing of over 150 vaccine candidates and provide equitable pricing and distribution. The goal is to provide 2 billion doses by the end of 2021. Eighty-two developed countries have committed to the project and contributed funding, and 92 low- and middle-income countries are eligible to participate.

Notably, the United States and Russia have not joined in this effort, although China has recently committed. In July 2020, the U.S. announced it would withdraw from the World Health Organization.

All countries that commit to COVAX will receive enough vaccine doses for 20 percent of their population as soon as vaccines become available. In an attempt to end the acute phase of the pandemic quickly, these vaccines will be distributed first to health care workers, the elderly, people with preexisting conditions and people living in close quarters.

The logistics of vaccinating 7.8 billion people will require immense cooperation and planning. Of the four major vaccine types currently being tested, one will require extremely cold storage, which will be problematic even for highly developed countries. About 38 percent of the global population lives in places that lack temperature-controlled storage for vaccines. In addition, the vaccine may require two doses for efficacy, which will increase logistical challenges. At this point it is impossible to know how long vaccines will be effective, so booster vaccines may be required as well.

Vaccine development is a long and tricky process. It usually requires four strictly monitored, phased trials over 10 to 15 years before a vaccine is approved. In the United States it is possible to bypass these requirements in an emergency situation, such as a pandemic, so long as the Food and Drug Administration (FDA) believes that there are reasonable benefits that outweigh the risks of vaccine distribution, given the evidence available.

However, if the FDA gives a vaccine emergency use authorization, the standards for safety will be higher than those of other vaccine candidates, with routine re-evaluation of the vaccine as new data becomes available. In addition, vulnerable populations such as pregnant women and children will only be able to receive the vaccine when more data on its safety becomes available.

The Catholic Health Association in the United States supports the guidelines for vaccine distribution set by the WHO and stresses that development and distribution of an effective vaccine should be based on the principle of solidarity so as to protect vulnerable people and the general public. In a public letter, the association urged that global leaders “[give] all people access to the vaccine while minimizing global and domestic competition, which drives up prices for limited supplies.” They added, “All people, barring exceptional circumstances, have a responsibility to be vaccinated.”

In an interview on October 7, Pope Francis stated clearly his call for justice in the distribution of a vaccine: “The vaccine is the patrimony of humanity, of all humanity, it is universal; because the health of our peoples, as the pandemic has taught us, is a common heritage, it belongs to the common good.”

The WHO Director-General, Dr. Tedros Adhanom Ghebreyesus, has welcomed the comments from Pope Francis. “Supply nationalism exacerbated the pandemic and contributed to the total failure of the global supply chain,” said Ghebreyesus. “We have learned the hard way that the fastest way to end this pandemic and to reopen economies is to start by protecting the highest risk populations everywhere, rather than the entire populations of just some countries.”

On Twitter, Ghebreyesus added, “I couldn’t agree more with [the words of Pope Francis]. The #Covid19 pandemic shows that we must make health a human right for all and not allow it to be a privilege for the few. It also gives us an opportunity to rebuild a better, safer, fairer world – together!”

This article was published by the Maryknoll Office for Global Concerns in its November-December 2020 issue of NewsNotes.

END_OF_DOCUMENT_TOKEN_TO_BE_REPLACED 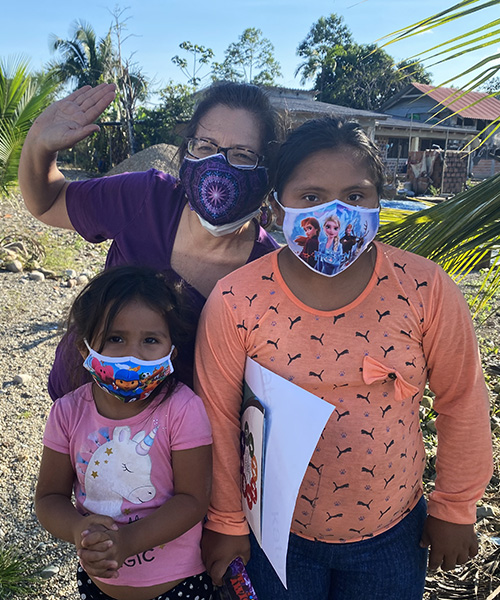 We urgently need your help!

The pandemic has presented us with unprecedented challenges

END_OF_DOCUMENT_TOKEN_TO_BE_REPLACED 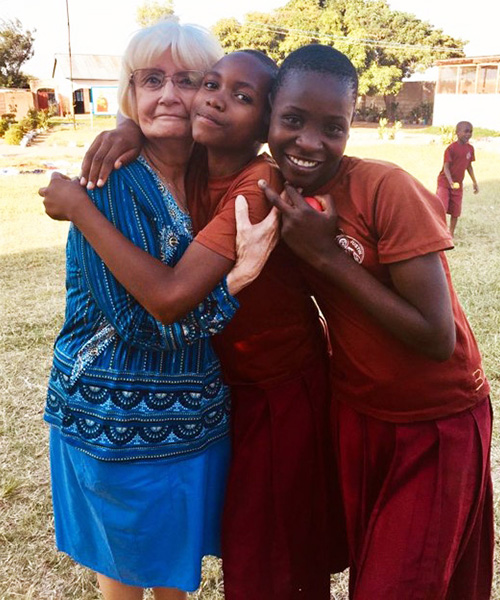