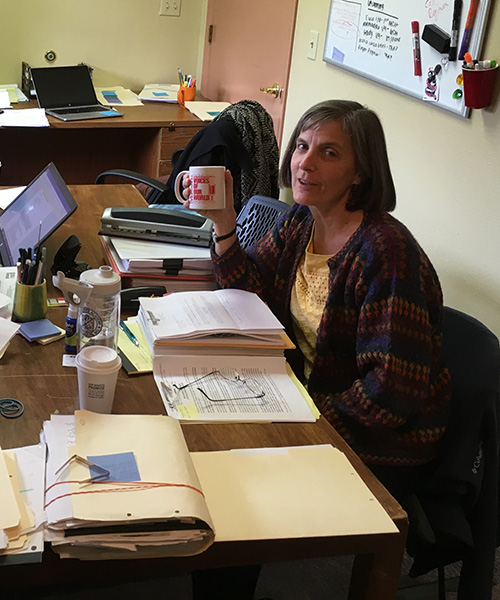 At the beginning of January, Maryknoll Lay Missioners opened a new mission site at the U.S.-Mexico border. Heidi Cerneka has begun to serve as an immigration attorney with community agencies in El Paso, Texas. Heidi became a Maryknoll lay missioner 23 years ago and has previously served in prison ministry and human rights and legal advocacy in Brazil and Kenya.

“I believe it is important for us to be here at the border,” Heidi says, “because it is a flashpoint where national and international politics, ministry, church and economic issues meet.” El Paso is the port of entry into the United States for the second largest number of people (San Diego is first).

In opening this new ministry, Heidi is continuing a previous Maryknoll Lay Missioners presence at the border that lasted until 2007. She has joined Maryknoll sisters, priests and brothers serving in the El Paso-Juárez cross-border community. 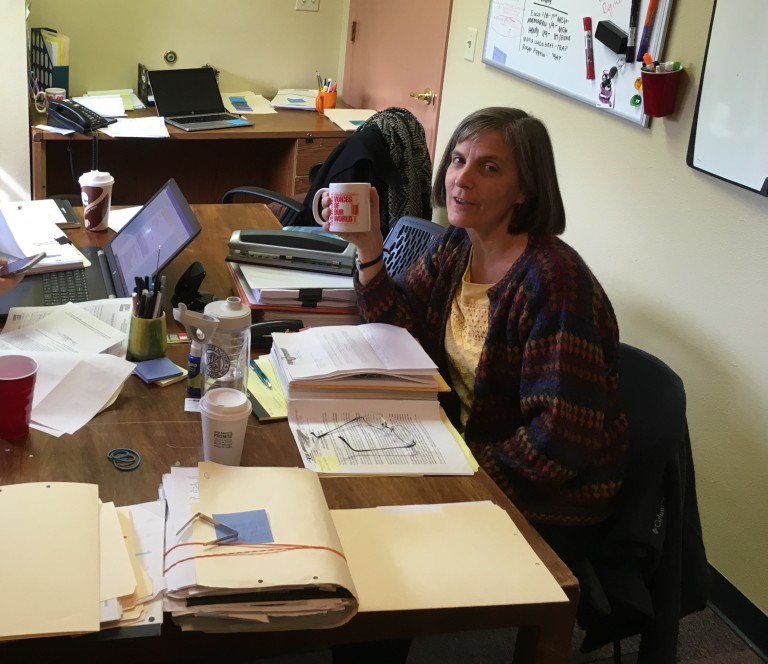 Heidi has begun working with Las Americas Immigrant Advocacy Center, an El Paso-based nonprofit that is dedicated to serving the legal needs of immigrants, including refugees and asylum seekers, victims of crime and families seeking reunification.

“I am dedicating January to Las Americas, and to learning the ropes from a lawyer who has been working there but is leaving at the end of the month,” says Heidi. After January she plans to divide her time with three days at Las Americas and two days at a different legal or policy advocacy ministry serving migrants and refugees.

In her first couple of weeks she has been working with asylum cases for detained people from many different countries. “People have a right to ask for asylum,” she notes, “both by international law and by U.S. law. So I am preparing people for hearings with immigration courts, representing them and really learning the reality of all of the struggles that immigrants and their families undergo.” 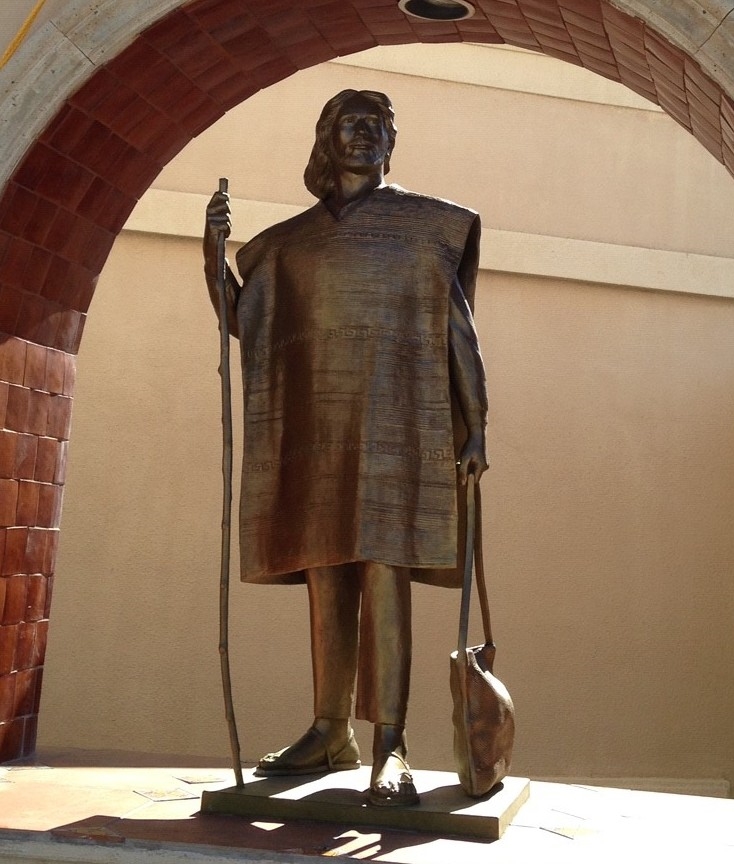 Most of the asylum seekers have fled real danger in their home countries. Her clients have been threatened, family members have been murdered, and they have sold their land to be able to flee their countries in the dark of night. They have endured long journeys in harsh conditions and have been robbed on their way through Central America and detention.

Heidi says, “Because the law recognizes a person’s right to ask for asylum at the door of a country, people do not expect to be held in custody, to truly be put in prison. It looks like a prison, it smells like a prison, it treats people like they are in prison—it is a prison.”

She points out that a U.S. State Department 2017 Human Rights Report on Venezuela began with this sentence: We are a nation founded on the belief that every person is endowed with inalienable rights. Promoting and defending these rights is central to who we are as a country. “I believe we have the capacity to live up to that vision,” she says, “although we are not at this moment. I hope that each of us, in whatever way we believe that needs to happen, can stretch to be our best selves individually and collectively and make that vision real.