Last year’s racist mass shooting must be a call to action. Light a candle and do your part! 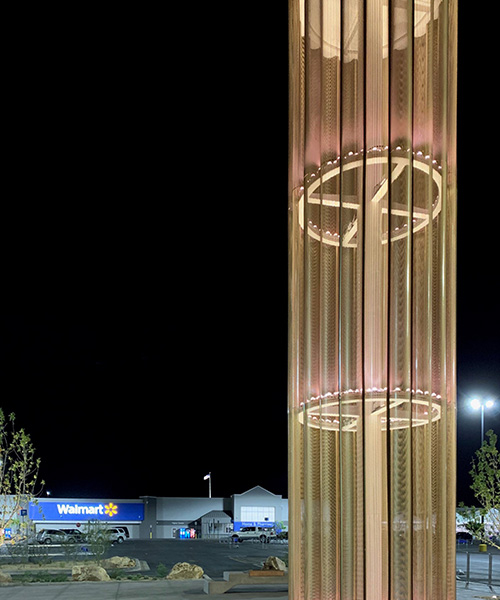 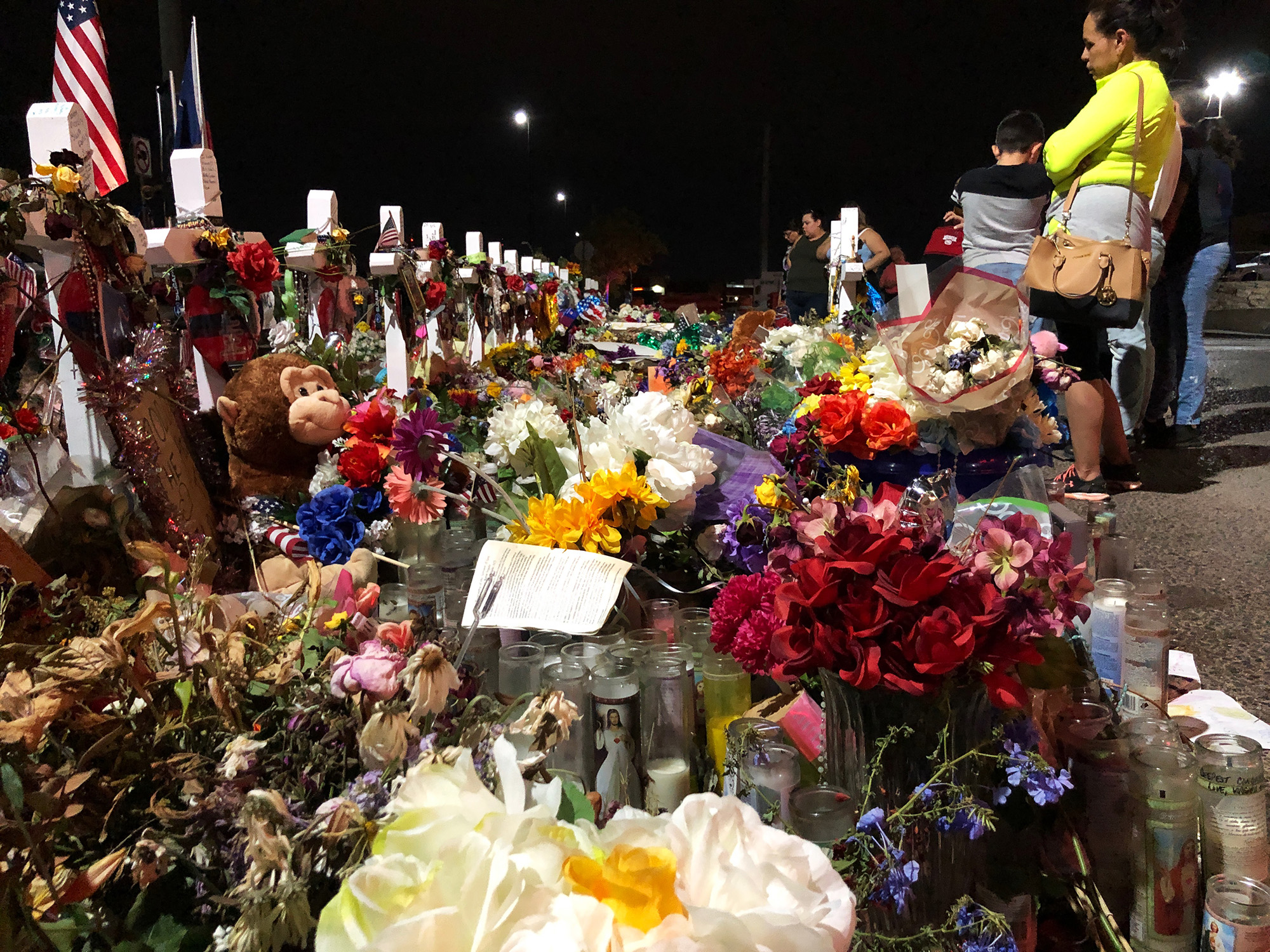 August 3 marks one year since the racist massacre at the El Paso Walmart store. Twenty-three people died, targeted by a man who drove almost 700 miles, empowered by a national environment that fuels racism instead of combating it. He killed Mexicans and Mexican-Americans. In a city that is 80 percent Hispanic, that act of domestic terrorism has been heartbreaking, outraging, frightening, and very personal.

I work at Las Americas Immigrant Advocacy Center in El Paso, and on the day of the attack, one of my colleagues sent out a collective message asking everyone on the staff to check in as to where they were and how they were. It felt very real. 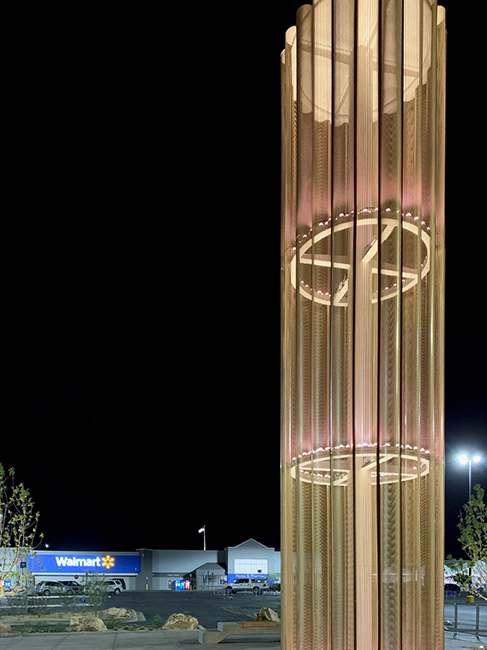 This is not a long reflection — I just want to brush the cobwebs off this memory for those who don’t live here in El Paso, for those of us who have had to store the memory along with other horrifying, incomprehensible and totally avoidable violence perpetrated in our world, in our own nation. We can’t be everywhere or do everything, but in some small way, we are each complicit when we don’t spend every waking moment working so that this never ever ever happens again.

How fitting that we have the words of Congressman John Lewis, who was laid to rest yesterday, marking exactly this week as he paraphrases Dr. Martin Luther King Jr., who inspired him to fight for justice:

[King] said we are all complicit when we tolerate injustice. He said it is not enough to say it will get better by and by. He said each of us has a moral obligation to stand up, speak up and speak out… You must do something. Democracy is not a state. It is an act, and each generation must do its part to help build what we called the Beloved Community, a nation and world society at peace with itself.

This is not to beat us up, but to inspire us, to engage us, to remind us that “the arc of the moral universe is long, but it bends towards justice” (King). I do believe we shall overcome someday — maybe not in my lifetime, but someday.

John Lewis closes his op-ed published in the New York Times on the day of his funeral, saying, “When historians pick up their pens to write the story of the 21st century, let them say that it was your generation who laid down the heavy burdens of hate at last and that peace finally triumphed over violence, aggression and war.”

This walks hand-in-hand with the words of our bishop here in El Paso, Mark Seitz. Last November, when the “Gran Candela” memorial to the victims was unveiled, he asked that God “grant that the light of this candela might reach deep into the hearts and souls of El Pasoans and all who pass this sacred place.“ He expressed his hope that it would be a reminder to all to “respond to weapons of hatred with weapons of love.”

So light a candle on August 3, and pause a moment to remember the racist massacre in El Paso. It is not a single incident, not perpetrated by a single mentally ill man, but one more blight on a nation that knows better. In another moment, there would be memorial services all over El Paso that would join together people from both sides of the border here.

Light a candle and remember, in the words of John Lewis, “democracy is an act, and each generation must do its part.”

END_OF_DOCUMENT_TOKEN_TO_BE_REPLACED 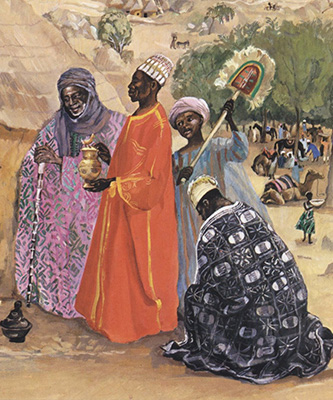