When the rights of women are fully recognized, society as a whole prospers. (March 2021 ‘Ted’s Talk’) 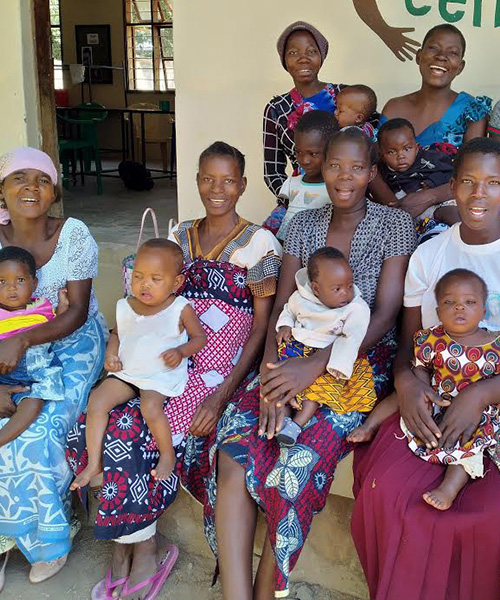 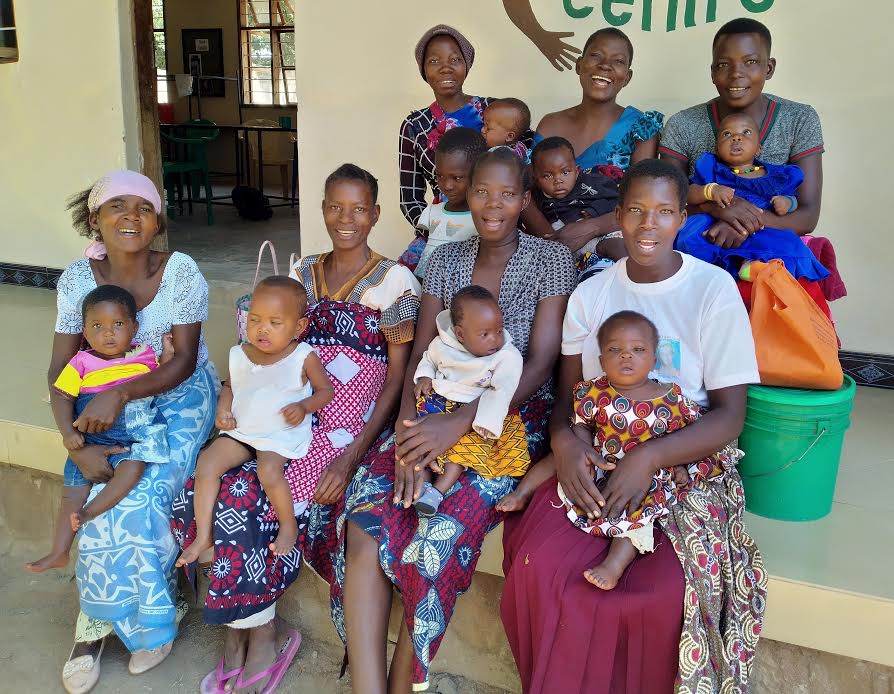 Women — like these mothers at Uzima Centre in Mwanza, Tanzania — hold the key to transforming our world for the better. Photo by Joanne Miya.

In 2014 I had the privilege of journeying to Rwanda during the 20th anniversary of the country’s genocide. The experience brought me right into the stories of the survivors and perpetrators of the violence — and the difficult but miraculous peace and reconciliation process designed to promote communal healing and rebuilding in the wake of the Rwandan Genocide.

It was in a small community sharing that I met Beata, a woman whose entire family — husband, parents, siblings, and extended family — was murdered while she safely hid in order to protect her 2-month-old daughter. Years later, she would agree to enter the transitional justice process and not only forgive the perpetrator, Marco, but also forgive the reparations he could not afford and agree to live in the same community.

Perhaps even more stunning, as she concluded her story, Beata shared the recent development that Marco’s son had proposed to her daughter, now aged 20. Her response: “Who am I to let the sins of the past get in the way of love today?”

Listening to Beata’s story confirmed for me what I already knew: both in the U.S. and around the world, women’s contributions to peace, reconciliation, and the development of families, communities and nations are crucial and often uniquely powerful. Unfortunately, they are also often overlooked or dismissed as trivial.

Through their deep abiding love, the women in my family — particularly, my mother, my aunt (and godmother) and their mother — modeled that true joy comes from an enduring commitment to an other-centered life.

In my home town of Baltimore — a city in which 60% of all family households are single parent households and, of those, nearly 80% are led by women — the courage and fidelity of women often provide a bedrock of hope and stability, particularly in marginalized communities.

Across the globe and in all societies, when the rights of women are fully recognized and women are afforded equal opportunities, society as a whole benefits. Women are more likely to sustain families, foster strong and trustworthy communal institutions, and knit the social fabric together. Education rates increase for all children. They are instrumental in taking on the burden of and caring for vulnerable populations. And yes, women have been pivotal in the success of peacebuilding and reconciliation initiatives.

Sadly, disturbing inequalities persist, women’s rights are still denied and women remain excluded from leadership or even public life. The millions of women who live in poverty know all too well a litany of violence, injustice, discrimination and obstacles that get in the way of achieving basic needs for their families and themselves. From gender-based violence and inadequate education to poor nutrition and uncertain and underpaid employment, many women experience discrimination.

Striving to end the marginalization and exclusion of women and girls, UN Women, the United Nations’ entity dedicated to gender equality and the empowerment of women, chose “Women in Leadership: Achieving an Equal Future in a COVID-19 World” as its theme for the 2021 International Women’s Day.

Our lay missioners can attest to the transformative effect of removing barriers to leadership and elevating the voices and gifts of women:

Just as in the lead story of our March newsletter, there is a common thread in these stories of other-centeredness, nurturance, compassion and servant leadership. These women represent but a sampling of the many women prophets who imagine a new heaven and a new earth while being firmly rooted in this world. Through their prophetic imagination, they create a space for God.