2341
APPLYDONATE
Home » MKLM » Walk With Us – The Bill Vos Initiative

Walk With Us – The Bill Vos Initiative 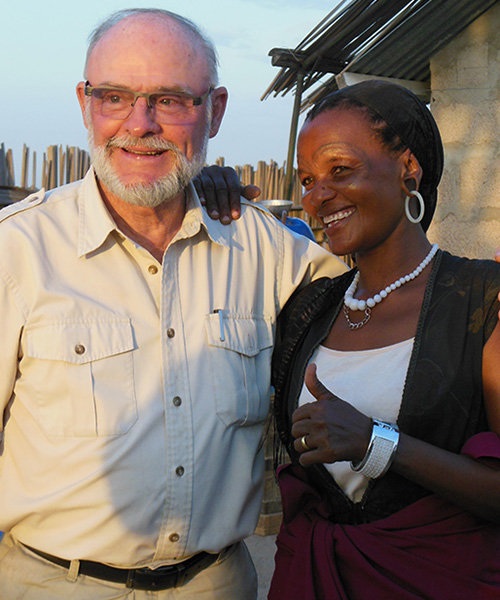 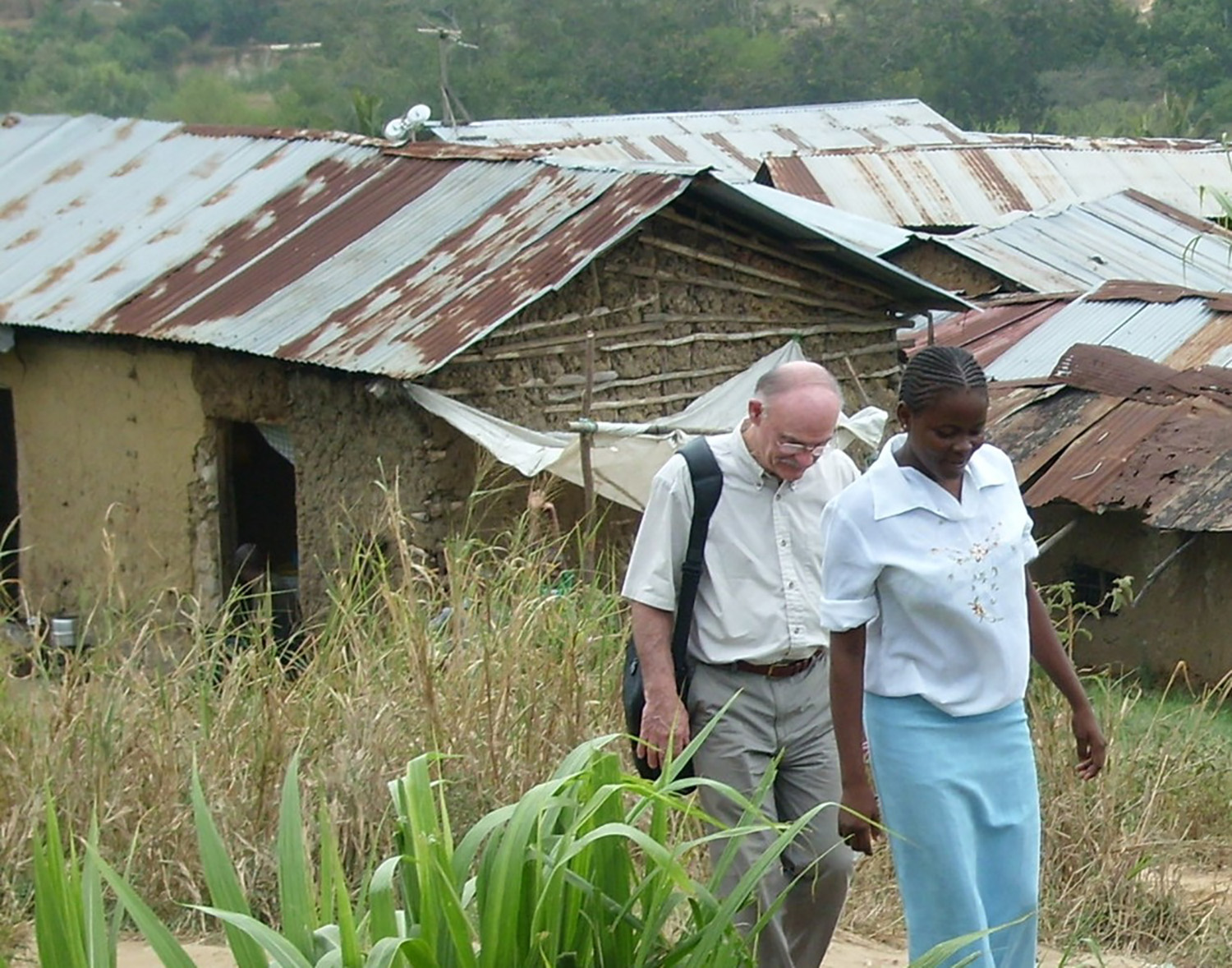 Fr. Bill Vos on a home visit in Bangladesh, an informal slum settlement in Mombasa, Kenya.

Throughout his priesthood, Father Vos has promoted the Catholic laity’s vocation to mission. He has worked tirelessly to unite and engage Catholics of all charisms in Christ’s mission to build the reign of God. His leadership creates opportunities and structure that allow them to be heard, actively participate, have ownership and shape a renewed, healthy community of faith. 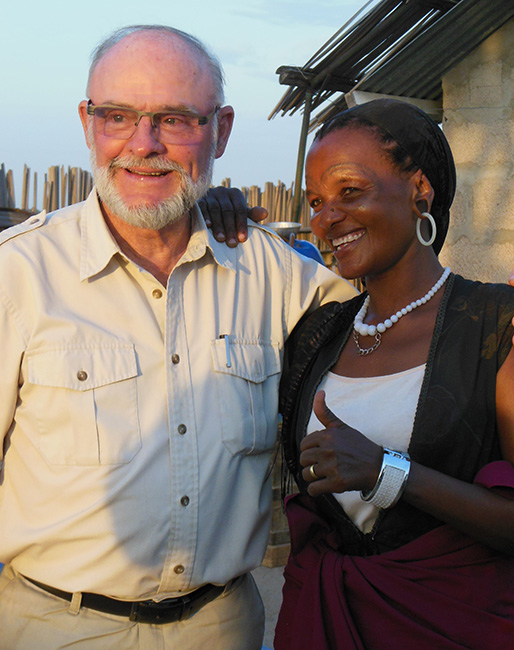 Father Bill Vos with Esther, one of the first of Tanzania’s Wataturu ethnic group to become a Christian.

Father Vos, a priest of the Diocese of St. Cloud, Minnesota, was a member of Maryknoll Lay Missioners, serving in East Africa for 19 years. He chaired our board of directors from 2007 to 2017. Today, he continues to serve as a member of the Advancement Advisory Council. As diocesan director of Catholic Relief Services, Father Vos remains active in numerous ventures with the Diocesan Mission Office staff promoting Global Solidarity Partnership.

From a reflection written by Father Vos:

“The moral principle of ‘laying down one’s life’ is pretty normative. It’s what every married couple tries to do every day of their married life. It’s what a parent wakes up every day to do and be for his or her child. And if they are indeed Christian, the motive is Christ-like love — giving of oneself for the sake of others.

It is also what calls Catholic men and women to literally leave home here in the United States and commit to live and serve with the less fortunate as Maryknoll missioners.I was fortunate to serve for many years alongside Maryknoll lay missioners. I found it so inspiring to witness the many hundreds of women and men who give a good chunk of their lives to show what giving one’s life for others looks like in Bolivia, Cambodia, or Tanzania, etc. They laid down their lives in everyday ways, through healthcare, education, pastoral ministries, advocacy — all done in a hands-on, jump-in-with-both-feet manner.”

Support our Walk With Us Campaign in honor of Father William Vos:

WALK WITH US - DONATE HERE

Left: On a visit with the Wataturu people, a semi-nomadic pastoral group in Tanzania. Center: Getting a lift on a motorcycle during a visit to a Vietnamese settlement on a Mekong River island. Right: Visiting the home of an elder in the hills above Mwanza, Tanzania.

END_OF_DOCUMENT_TOKEN_TO_BE_REPLACED 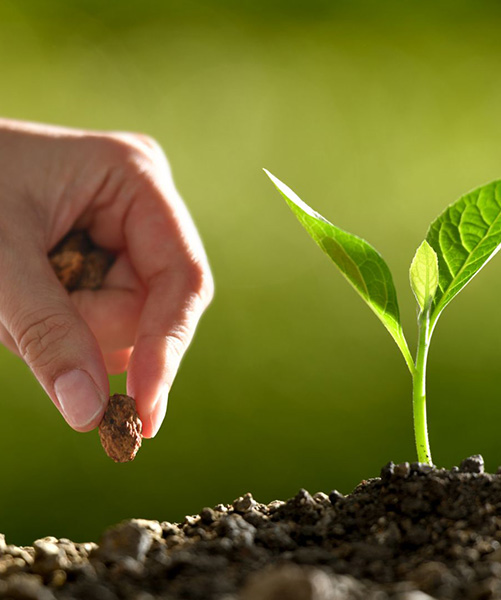 O God, take me and plant me like a seed. Plant me deep in your love.