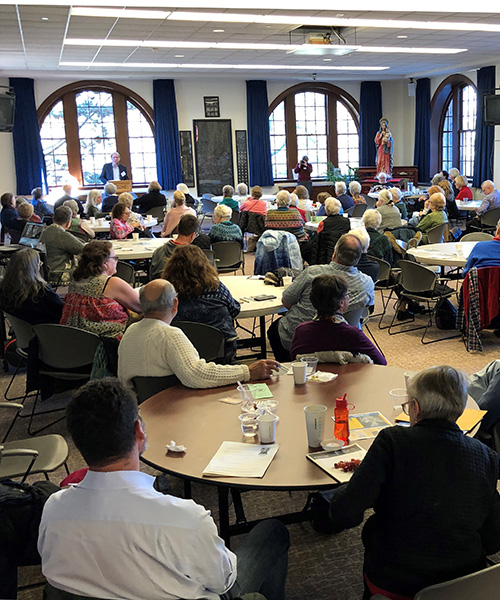 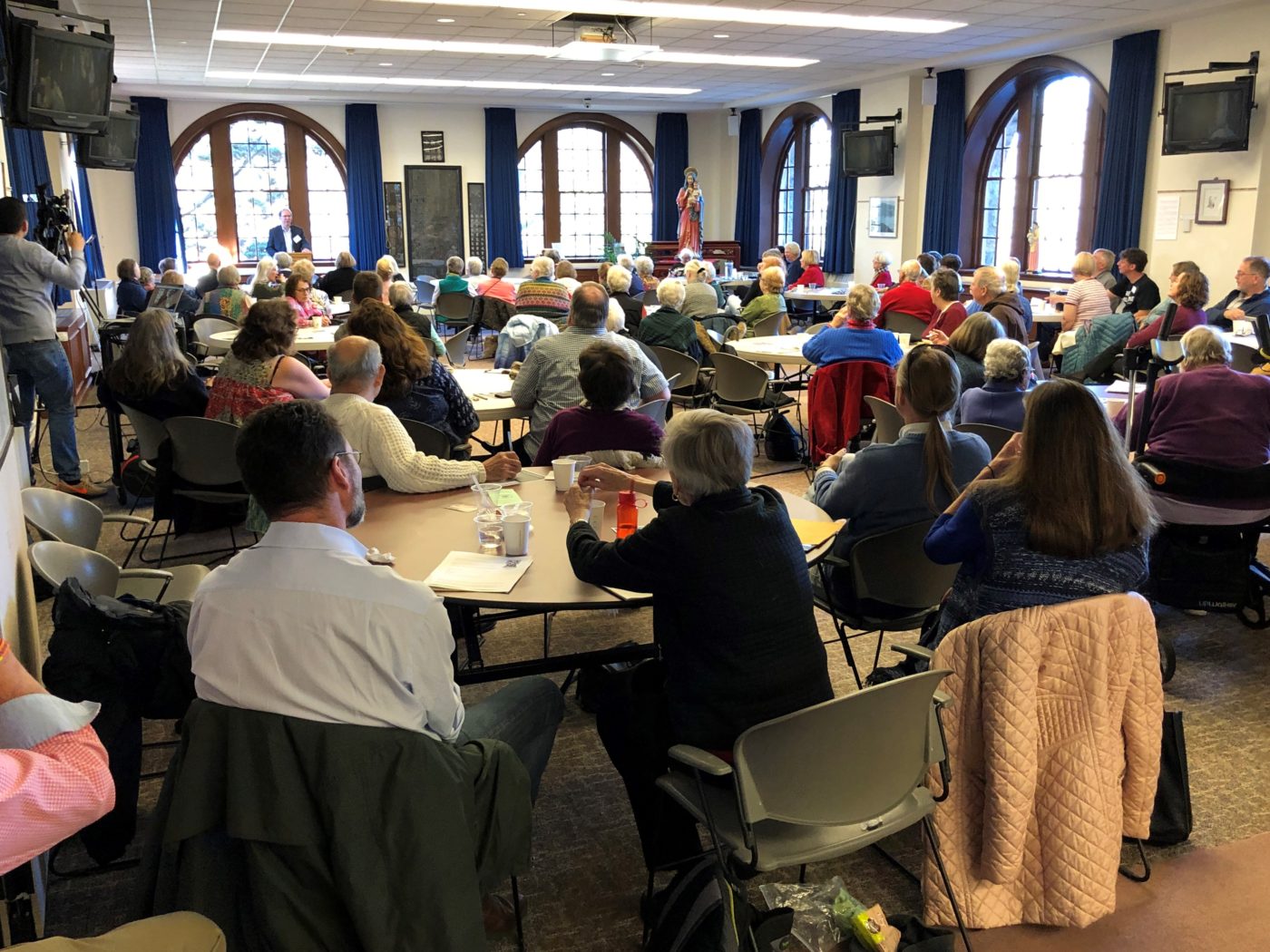 About 150 people turned out for the Nov. 16, 2019 Maryknoll Symposium on Dorothy Day at the Maryknoll Society in Ossining, New York.

The Nov. 16, 2019 Maryknoll Symposium on Dorothy Day brought together some 150 people to reflect on Dorothy’s example and prophetic witness. The event included an extraordinary line-up of speakers and participants who knew, loved and worked closely with Dorothy as well as current Catholic Workers who continue her legacy today.

Videos of the presentations at the Nov. 16, 2019 Maryknoll Symposium on Dorothy Day have now been posted. They include:

The day started with a screening of Claudia Larson’s hourlong documentary on Dorothy Day, “Don’t Call Me a Saint.”

A huge thank you to Luis Ortiz and the Maryknoll Sisters for livestreaming and recording the symposium and for making their videos available.

More photos from the Maryknoll Symposium: 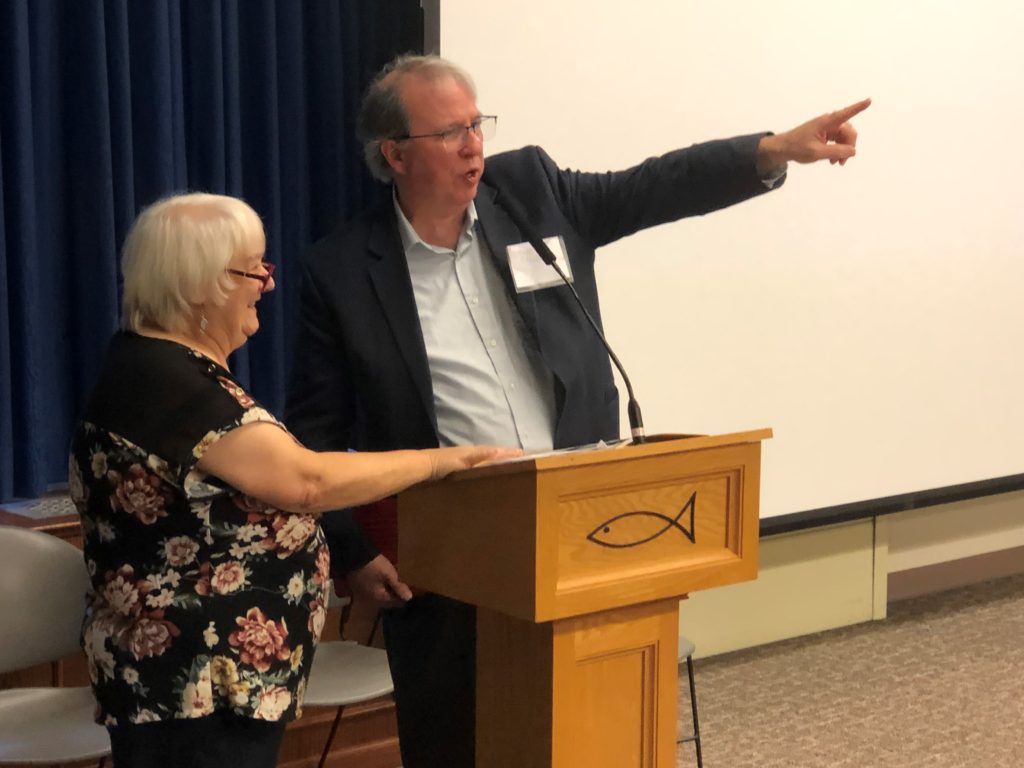 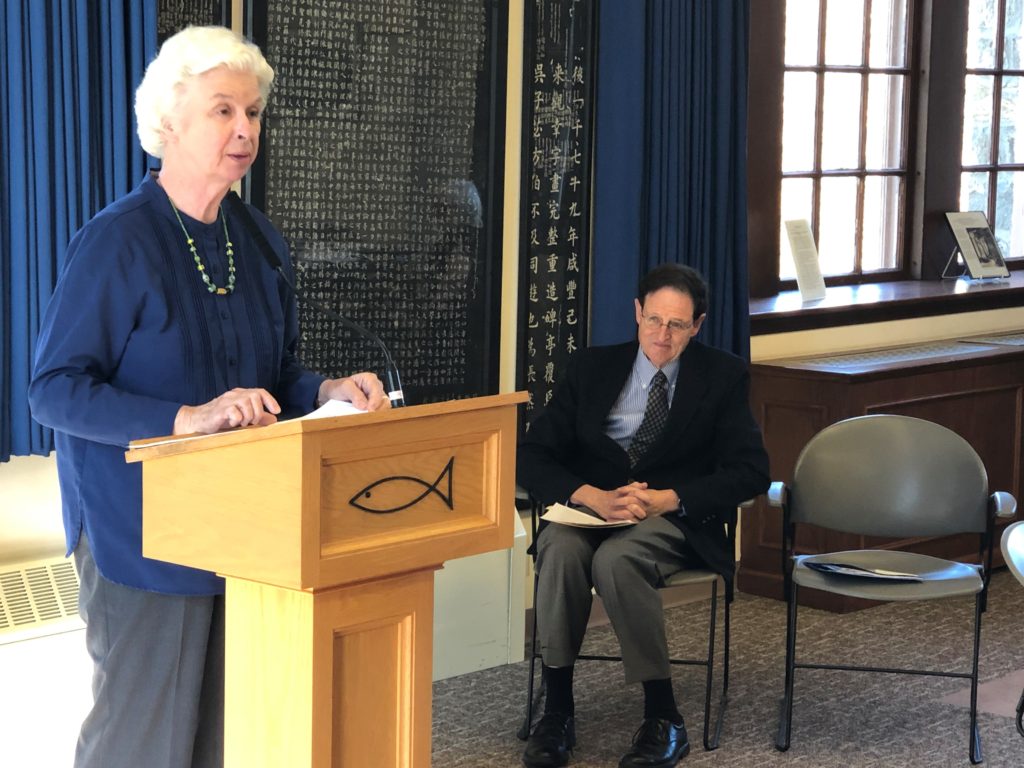 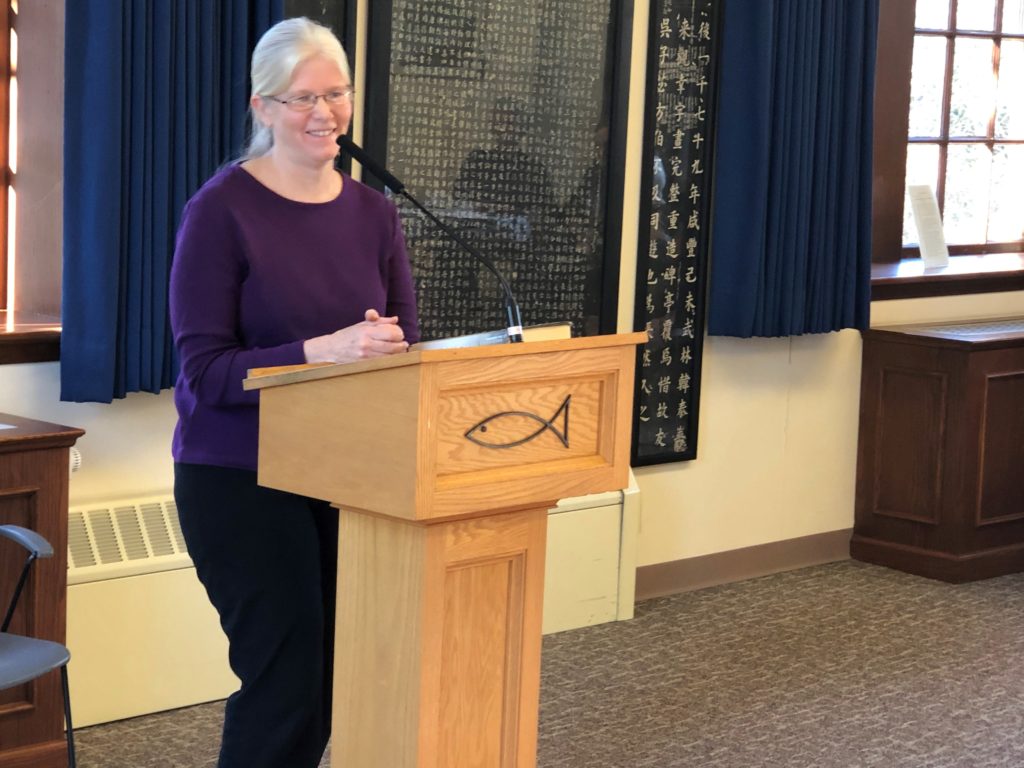 Kate Hennessy, the youngest of Dorothy Day’s nine grandchildren and the author of Dorothy Day: The World Will Be Saved by Beauty – An Intimate Portrait of My Grandmother (Scribner). 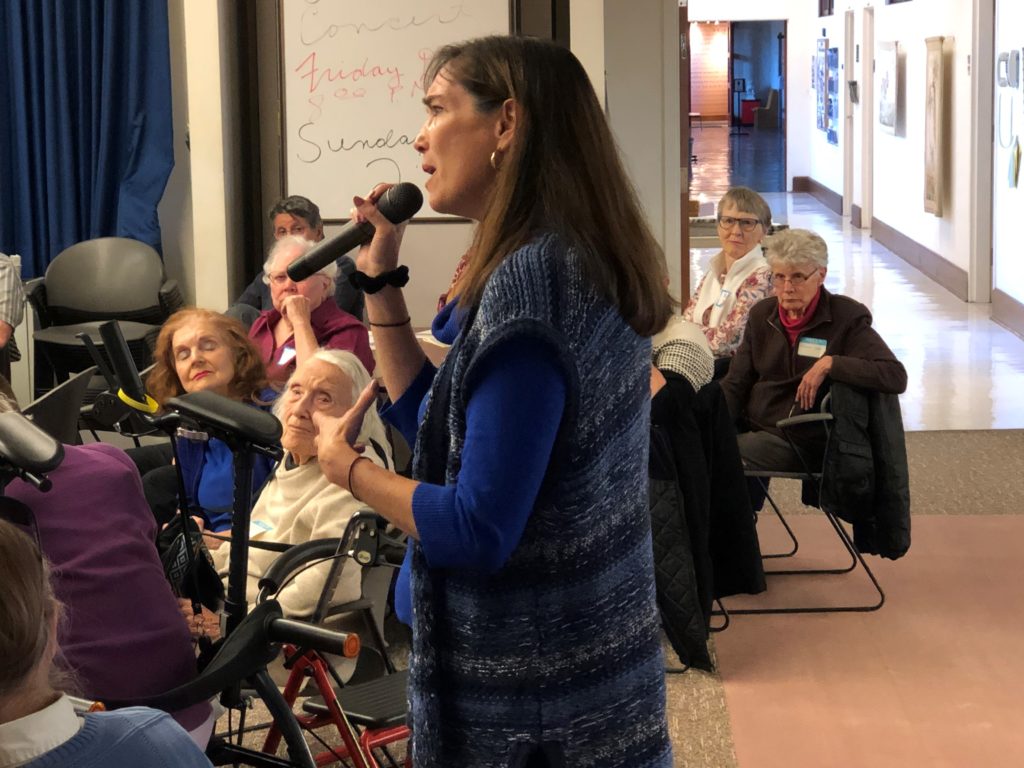 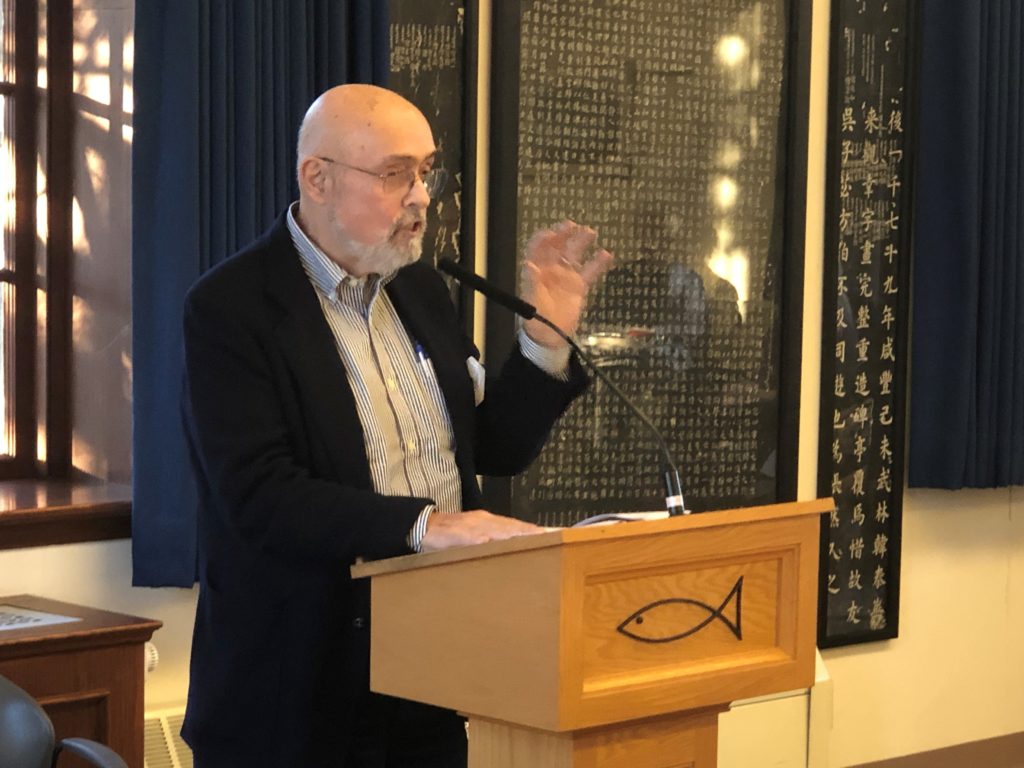 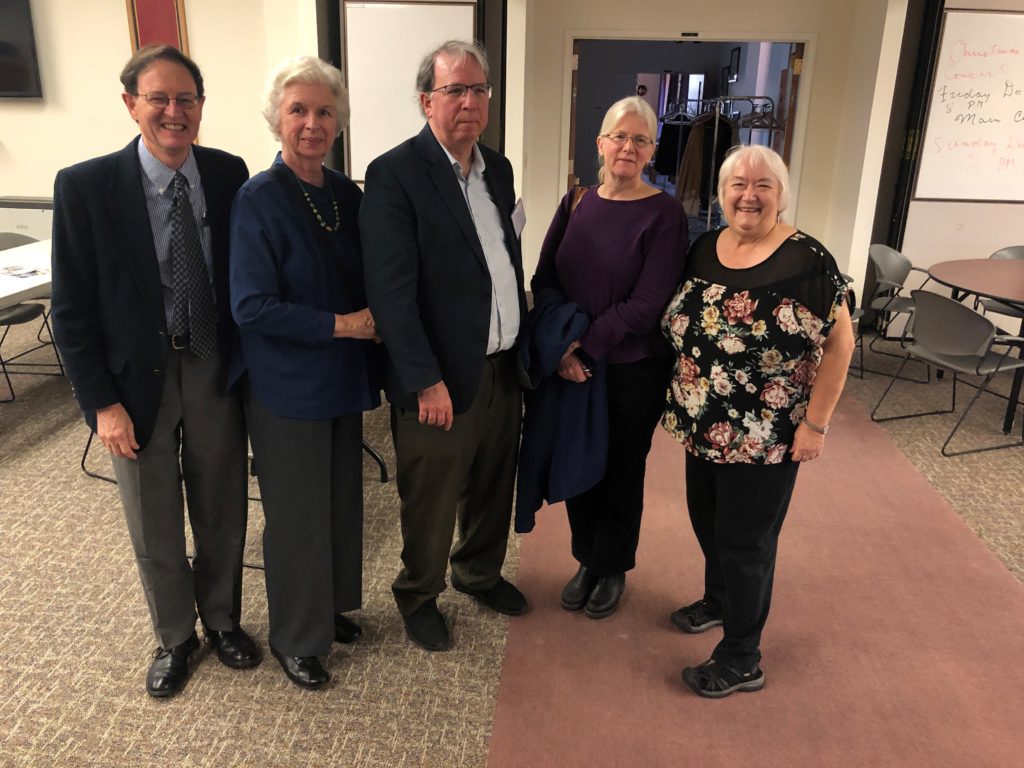 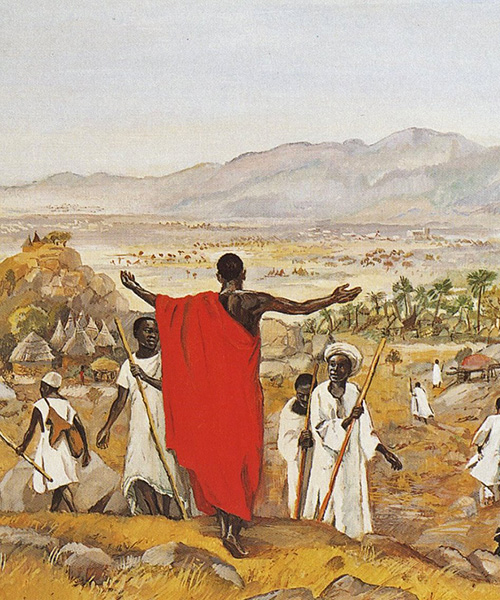