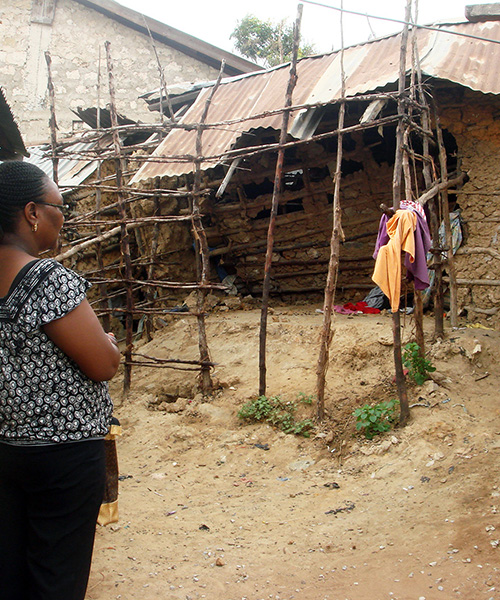 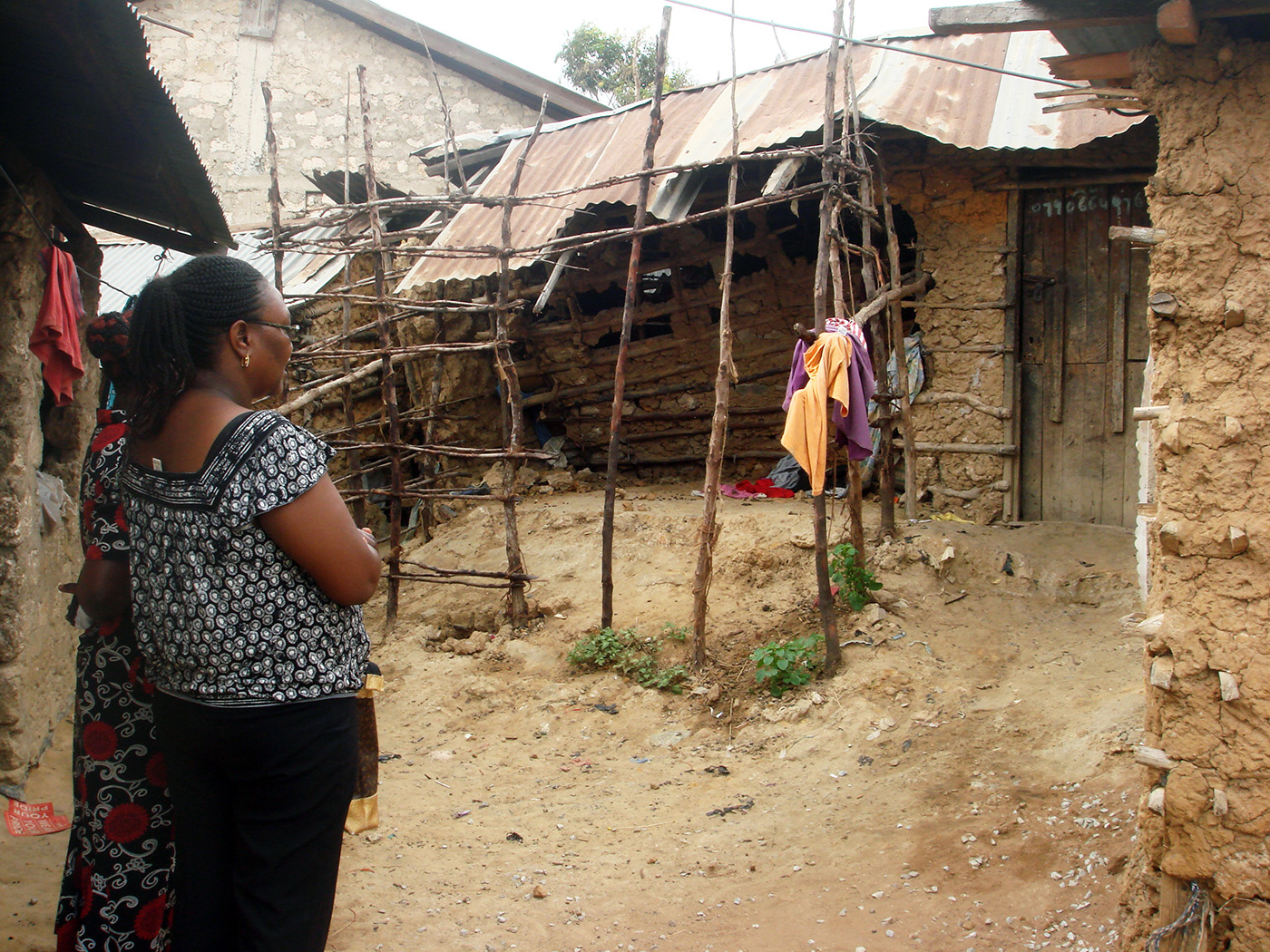 At HOPE (Helping Orphans Pursue Education) Project in Mombasa, we have had many visitors recently, and we are very grateful for their interest in our ministry.

One visitor was most inquisitive and asked what I’ve learned that would be helpful to someone thinking of serving in mission. One lesson that came to mind for me was “letting go of expectations.” To be open, to listen and to start and maintain relationships with the people we serve enables us to be totally present to the other.

For me a good role model who lived that openness and attentiveness to others was our late Archbishop Boniface Lele of Mombasa, who disarmed you upon meeting him because of his keen interest and humility.

I also thought of Mwanamisi, a Class 7 student supported by our HOPE Project since 2012. She’s the youngest of four children.

When her mother died in 2013, Mubarak, the second-born, took over the responsibility to support his siblings by doing various jobs. Halima, the oldest sibling is now 33 years old, and because of a mental disability she is dependent on Mwanamisi to care for her. Then there are Ali, the younger brother who quit his primary studies, and Mwanamisi.

In 2016 Mubarak and Ali approached HOPE to study driving to enhance their skills. Upon completion of driving studies, Mubarak hoped that Ali would assist him with supporting the family. But Ali left home to live with and support his girlfriend. 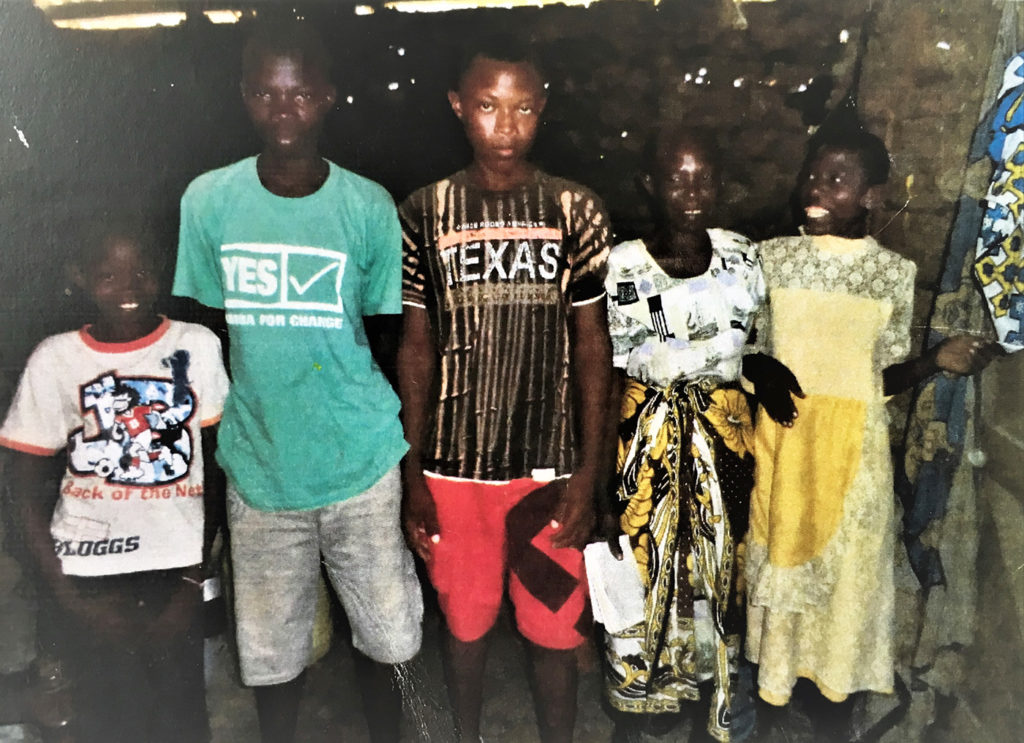 From left (photo taken in 2012): Mwanamisi, Mubarak, Ali, the mother, and Halima

During our home visits, we saw Halima and the poor condition of their mud hut, whose walls were disintegrating due to heavy rains. It was the wall of the room of the two girls. We were moved to hire someone to have their house fixed since Mubarak’s earnings barely cover their immediate needs.

But when Mwanamisi learned of our intention, she told us not to do it because she knew that once the house was fixed, Ali would kick them out of their room to bring his girlfriend to live in their fixed hut. We had to listen to Mwanamisi because, if we had we gone through with it, it would have been a sad case of unintended consequences of good intentions.

After December, I will leave Kenya to join the new Maryknoll Lay Missioners team in El Paso, Texas, to serve refugees and migrants at the U.S.-Mexico border.

God’s timing for this call is perfect. The Kenya-South Sudan Region is in the capable hands of eight lay missioners. HOPE Project is now administered by Rich Tarro, our newest lay missioner who brings new expertise and ideas to HOPE. And our new regional director, Steve Veryser, has incredible experience in East Africa.

The various ministries I’ve assumed since 2001 have made me realize that mission life is my vocation. I am so grateful for the continuing opportunity to serve God and to serve marginalized children, men and women.

Coralis SalvadorCoralis is a community volunteer at a shelter for asylum seekers released from ICE or CBP detentions and at “La Tilma” feeding program of Sacred Heart Church in El Paso, Texas. She previously served with Maryknoll Lay Missioners in Kenya for 19 years. She is the co-author of the Orbis book What’s So Blessed About Being Poor?