Our Lady of the Rosary

Rosary at Convent of Our Lady of Penha in Espírito Santo, Brazil

The October 7th Feast of Our Lady of the Rosary

“Joyful…sorrowful…luminous…glorious…” These adjectives describe the titles of the mysteries of Christ that we consider when praying the traditional rosary. The Joyful Mysteries on Mondays and Saturdays, the Sorrowful Mysteries on Tuesdays and Fridays, the Glorious Mysteries on Wednesdays and Sundays. And the Luminous Mysteries, only one time each week, on Thursdays. Of course, there are many other themes and ways a person can pray the rosary or can consider Jesus’s life. With the rosary, this is usually done through the lens of His mother Mary’s experiences.

With rosary in hand

The physical rosary is a much-recognized symbol of our Catholic faith. Fifty-four beads are connected in a circle by a medallion. From that medallion, a chain extends with five more beads and a crucifix. You will find rosaries – not only in the hands of a person praying it — but all around. Hanging from the rear-view mirror of a car, for example. In our world in São Paulo, we find them around the necks of incarcerated men and women, worn like necklaces.
That last image – rosaries worn as necklaces by the incarcerated – surprised us a little when we first started visiting prisoners here. And so did the popularity of the rosary. The number of times a prisoner asked us for a rosary or brought theirs over as an aid to prayer during our prison visits, wasn’t anything we had expected. We found that if we were able to give rosaries out when we visited, the recipient almost immediately placed it around their neck, and in future visits it would still be there — a symbol of their faith, and also a symbol that someone “outside” cared about them.

We have also found that rosary guides are welcome, and so we’ve learned to bring them with us to the prisoners. Rosary guides include the most basic Christian and Catholic prayers – the Our Father, the Apostle’s Creed, the Hail Mary, and the Glory Be, along with Old and New Testament passages – and therefore provide a super-efficient, pocket-sized prayer reference for a person who is out of their normal element. This works for travelers like Jim and me, and for the incarcerated men and women we meet. Some of them have always been faithful worshippers, while others haven’t thought about God in a while. Either way, when they enter prison and are stripped of their belongings, Rosary guides give them one way to re-open the door to conversation with God.
Jim and I been able to find Rosary guides in languages that serve all of the foreigners we meet in the prisons – and so have delivered them in Portuguese, English, Spanish, French, Creole, Russian, Dutch, German, Hungarian, Tagalog, Sotho and Swahili. Being able to read something in a native tongue is a big comfort, we’ve learned, and much appreciated.
We figure we’ve given out around 700 rosaries since we began ministry in 2016. A group in Ohio fashioned and donated 537 of them to Maryknoll. Love across the continents, from people who didn’t know where they would go, but gave their time, talent and treasure anyway.
Speaking of that, where did the rosary come from? Hard to say for sure, but in this podcast (https://catholicstuffpodcast.com/podcast/2011/11/16/where-did-the-rosary-come-from.html ), the hosts of Catholic Stuff You Should Know describe an early version of the rosary as incorporated into the teaching habits of Saint Dominic. The 12th century saint often instructed Scripture in short segments, interspersing breaks during which everyone prayed the Hail Mary together.
About the author:  Marilyn Kott has been in São Paulo with MKLM, and her husband Jim, since January 2016. In São Paulo, she works with Pastoral Carcerária, the organization formed by the Brazilian Bishops to provide the presence of Christ and His Church in the world of the prisons. She and Jim also work with a neighborhood project, aiding people who are in the situation of homelessness.
https://wordpress-122580-842453.cloudwaysapps.com/who-we-are/our-people/missioners/marilyn-kott/ 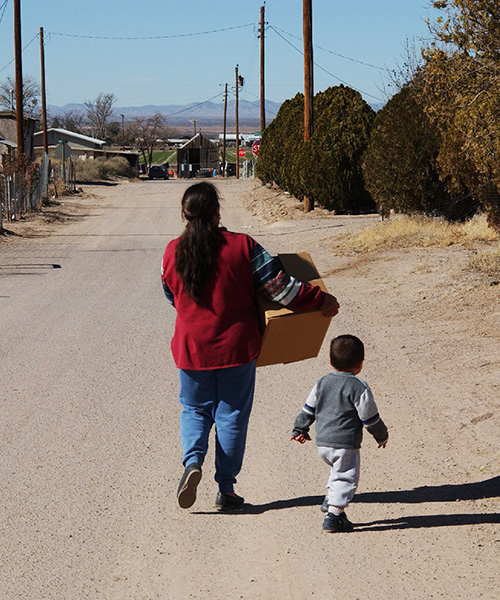 Let us work to be united in heart

On this World Day of Migrants and Refugees, in the midst of unprecedented upheaval, scripture calls us to compassion.

END_OF_DOCUMENT_TOKEN_TO_BE_REPLACED 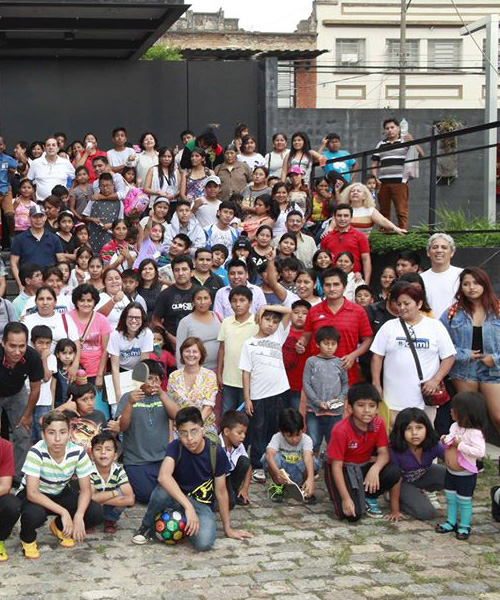 Flávio José Rocha reflects on the parable of the landowner and laborers in light of his mission work.

END_OF_DOCUMENT_TOKEN_TO_BE_REPLACED 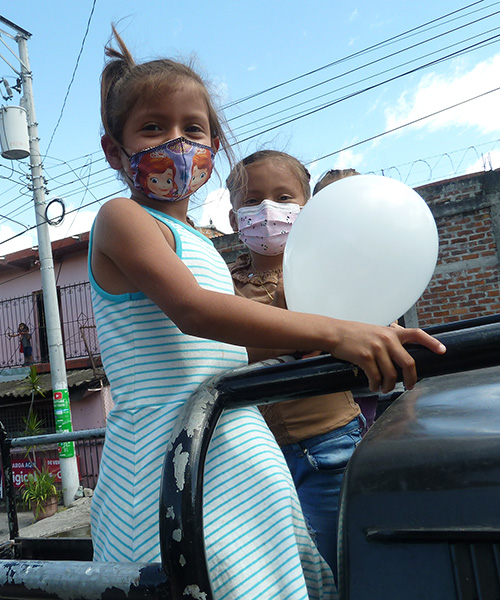 How we buried Mercedes

A Salvadoran funeral during COVID-19