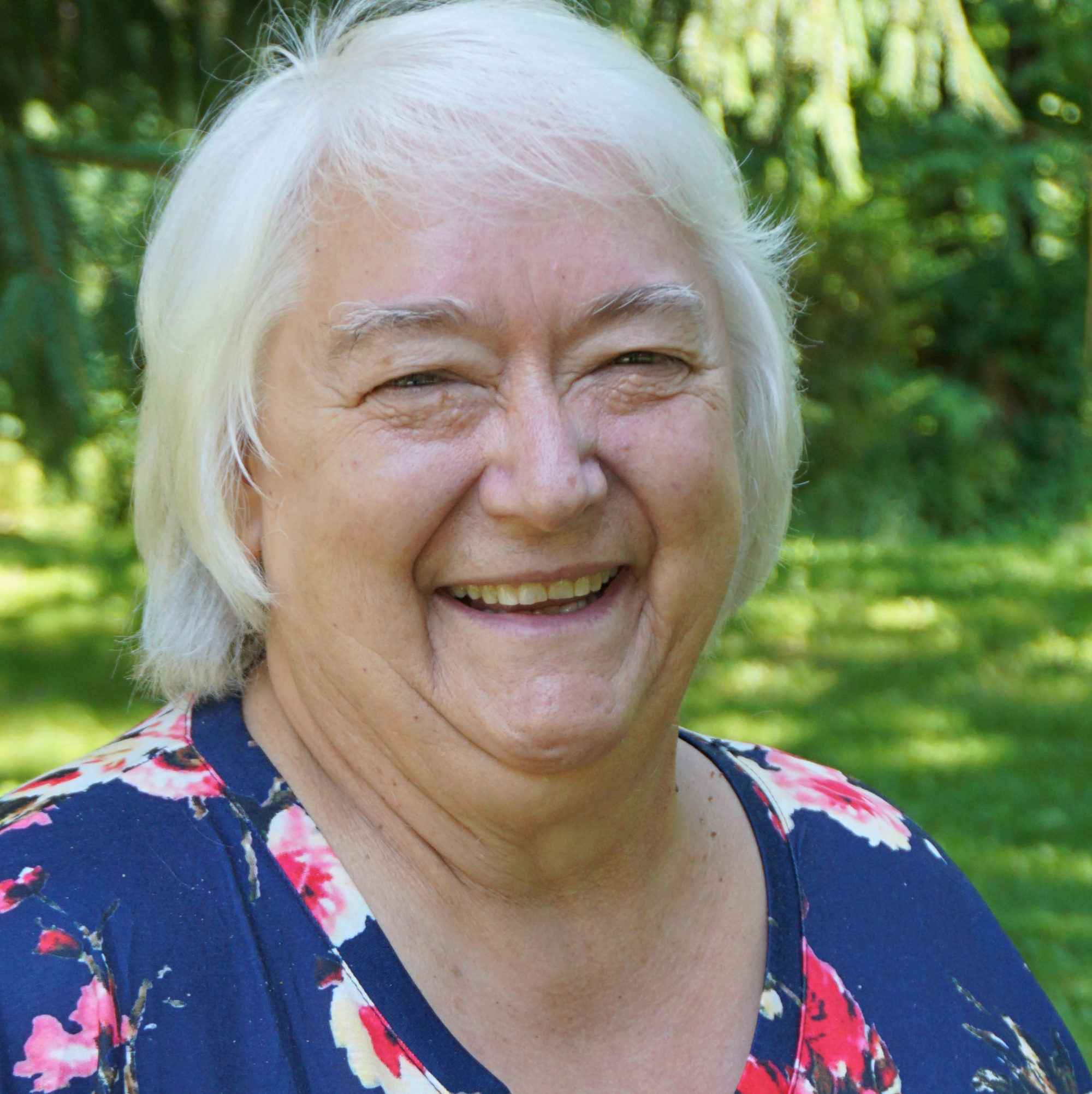 Director of Missions
As director of missions, Marj oversees lay missioners and makes sure that they have the support and resources they need for their ministries. She became a Maryknoll lay missioner in 1987 and served as a physician assistant in Kenya and South Sudan. Marj helped plan and execute the 1994 founding assembly of Maryknoll Lay Missioners. In the late 1970s, she lived with Dorothy Day at the Catholic Worker Community in New York City.