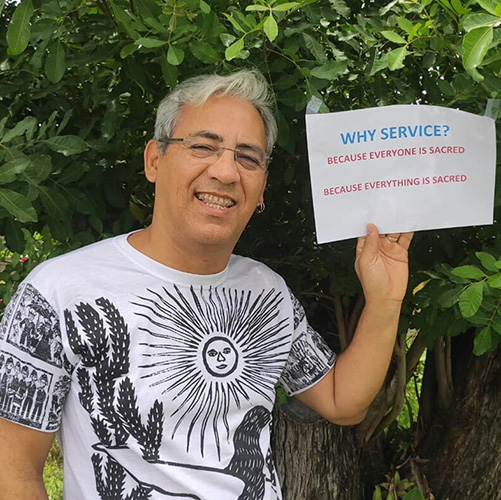 Theater of the Oppressed: offer workshops as a way to deal with all kinds of oppressions such as domestic violence, homophobia, bullying, etc. The workshops are offered in schools, NGOs, parishes, communities, etc. and are followed by a public presentation on the streets with the theme chosen by the group.

Water Privatization: Research on water privatization and river pollution in Brazil. This ministry is inspired by Pope Francis’ environmental encyclical Laudato Si´, especially the passage that says, “Even as the quality of available water is constantly diminishing, in some places there is a growing tendency, despite its scarcity, to privatize this resource, turning it into a commodity subject to the laws of the market.” (#30).

Flávio’s primary ministry is working with Theater of the Oppressed. This popular education technique uses theater to provide participants the opportunity to talk about daily external and internal oppressions. It fosters nonviolent alternatives to address social problems. Theater of the Oppressed is a tool to work with impoverished communities who lack access to basic rights.

Flávio is a native Brazilian from Duas Estradas, Paraíba. He was inspired to do mission by the Franciscan Sisters who lived in his hometown when he was a child and by the example of people like Archbishop Dom Helder Câmara. Liberation theology and creation spirituality have been sources of inspiration on his journey.

He was introduced to the Maryknoll community through a friend in João Pessoa in 1998 and was impressed with their commitment to the poor and marginalized. Prior to becoming a Maryknoll lay missioner, Flávio was the education secretary in Duas Estradas’ municipal government and involved in campus ministry.

Flávio and his wife, Kathy Bond, met in Brazil when they worked together in a social justice project. After they married, the couple moved to Berkeley, California, and were active in the Holy Spirit Newman Community. They later relocated to João Pessoa, Brazil, where their daughter, Maya, was born in 2005.

In 2010, they were transferred to São Paulo. He ministered with immigrants in São Paulo, mostly Bolivians and Peruvians, in a non-governmental organization that works to prevent modern slavery and in a holistic health project run by Franciscan Sisters on the periphery of São Paulo. Twice a week he also visited with and did reiki for organ transplant patients and staff at a public hospital.

At the end of 2018, Flávio, Kathy and Maya moved back to João Pessoa. 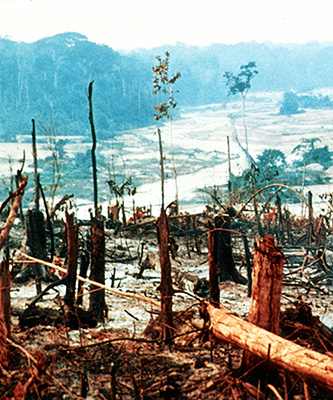 Accounting for our stewardship

Flávio José Rocha reflects on Jesus’ teaching to be just and generous stewards of all that God has given to us.

END_OF_DOCUMENT_TOKEN_TO_BE_REPLACED

Catholics should do more to honor World Environment Day

In the midst of much bad environmental news, Flávio Rocha still finds reason for hope.

END_OF_DOCUMENT_TOKEN_TO_BE_REPLACED 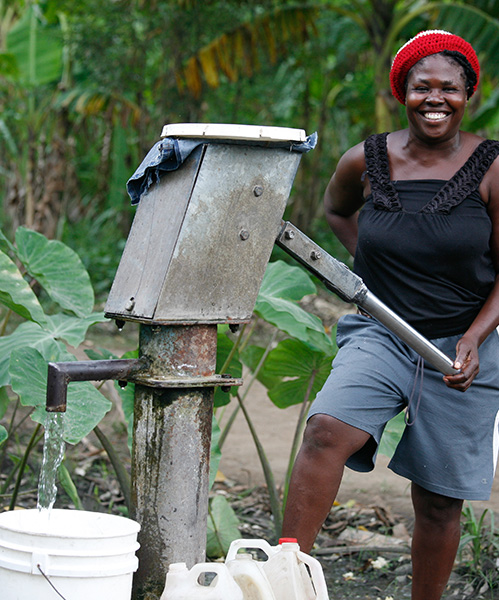