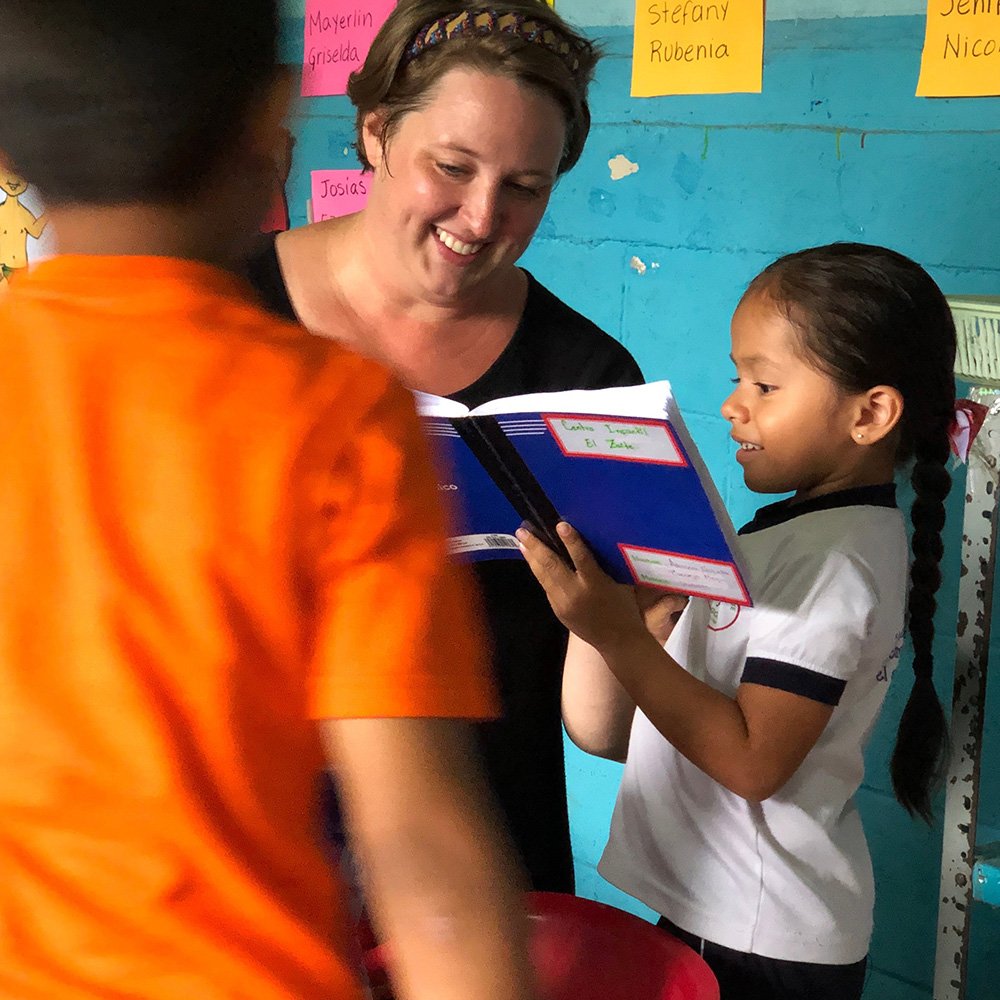 Watch a VIDEO of Becca's ministry

To provide focused support and accompaniment to children and adolescents at Patronato Lidia Coggiola in the El Zaite community in the department of La Libertad.

The Patronato is a holistic pre-kindergarten program that emphasizes social justice principles and ecological responsibility in its core curriculum. There is also refuerzo escolar, an after-school homework assistance program that serves adolescents in the community. Becca is dividing her time each day between a kindergarten classroom and the refuerzo.

The Patronato is involved in a variety of social projects in the El Zaite community, focused on sustainable agriculture and clean water access. Becca hopes to eventually contribute to a project focused on women’s empowerment.

A native Kansan, Becca studied English and sociology at Emporia State University and earned a master of arts in theological studies from the University of Dayton. Prior to joining Maryknoll Lay Missioners, Becca served for four years as a Program and Recruitment Coordinator for Amate House, the young adult volunteer program of the Archdiocese of Chicago. Previously she worked for the University of Dayton Campus Ministry, Heartland Human Care Services, and Catholic Charities of Chicago.

Becca began her ministry with MKLM in São Paulo, Brazil, transferring to El Salvador in September 2018. She currently resides in Antiguo Cuscatlán, a municipality on the eastern side of San Salvador.

The primary focus of her work in Brazil was to provide compassionate and focused pastoral care and accompaniment to incarcerated populations in São Paulo with particular emphasis placed on women’s issues and empowerment as well as the promotion of restorative justice practices.

Through collaboration with the Prison Pastoral of the Archdiocese of São Paulo, Becca offered pastoral accompaniment each week to incarcerated populations in Franco da Rocha and the Hospital Center of the Penitentiary System for the State of São Paulo in Carandiru. For an overwhelming majority of prisoners, a visit from a Pastoral Carcerária agent might be the only contact they have from outside the prison during the duration of their sentence.

She also contributed to Projeto Egressas at Instituto Terra, Trabalho, e Cidadania, a Brazilian NGO located in the city center of São Paulo. The aim of this project is to decrease recidivism rates through addressing specific reentry issues women face when they leave prison that create barriers to accessing employment, opportunity, and vital legal and social services. The Projeto Egressas team works to connect women to various support networks in the city through providing consistent accompaniment to women during this stage of their journey. 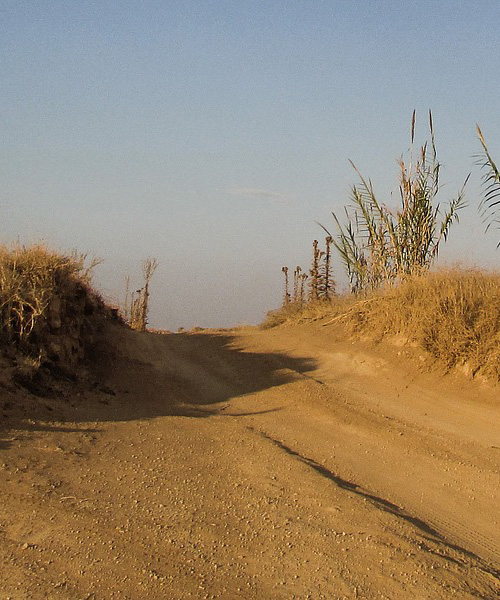 ‘Were not our hearts burning within us?’

Becca Muder reflects on the ‘Road to Emmaus’ story

END_OF_DOCUMENT_TOKEN_TO_BE_REPLACED 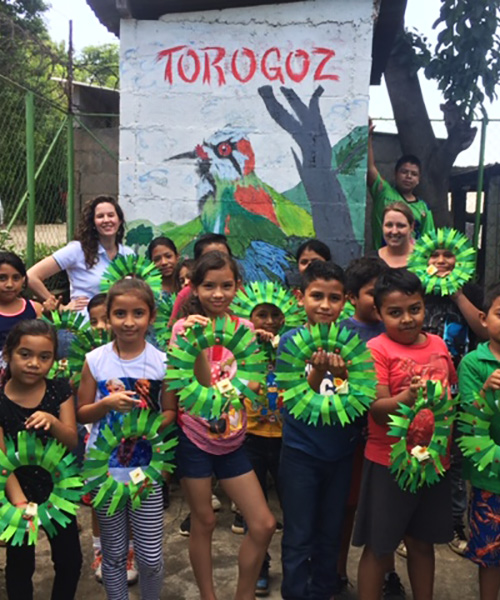