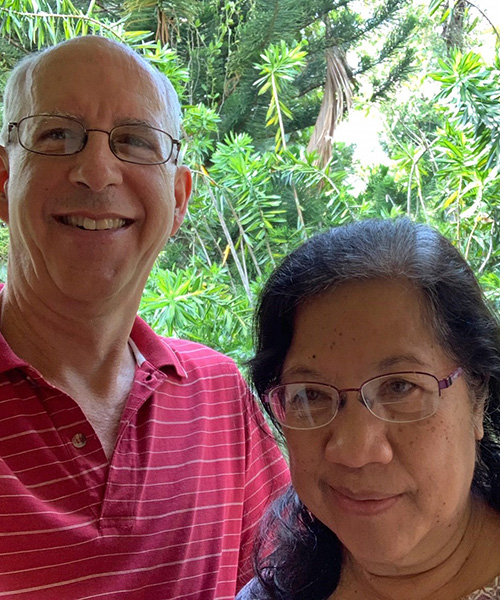 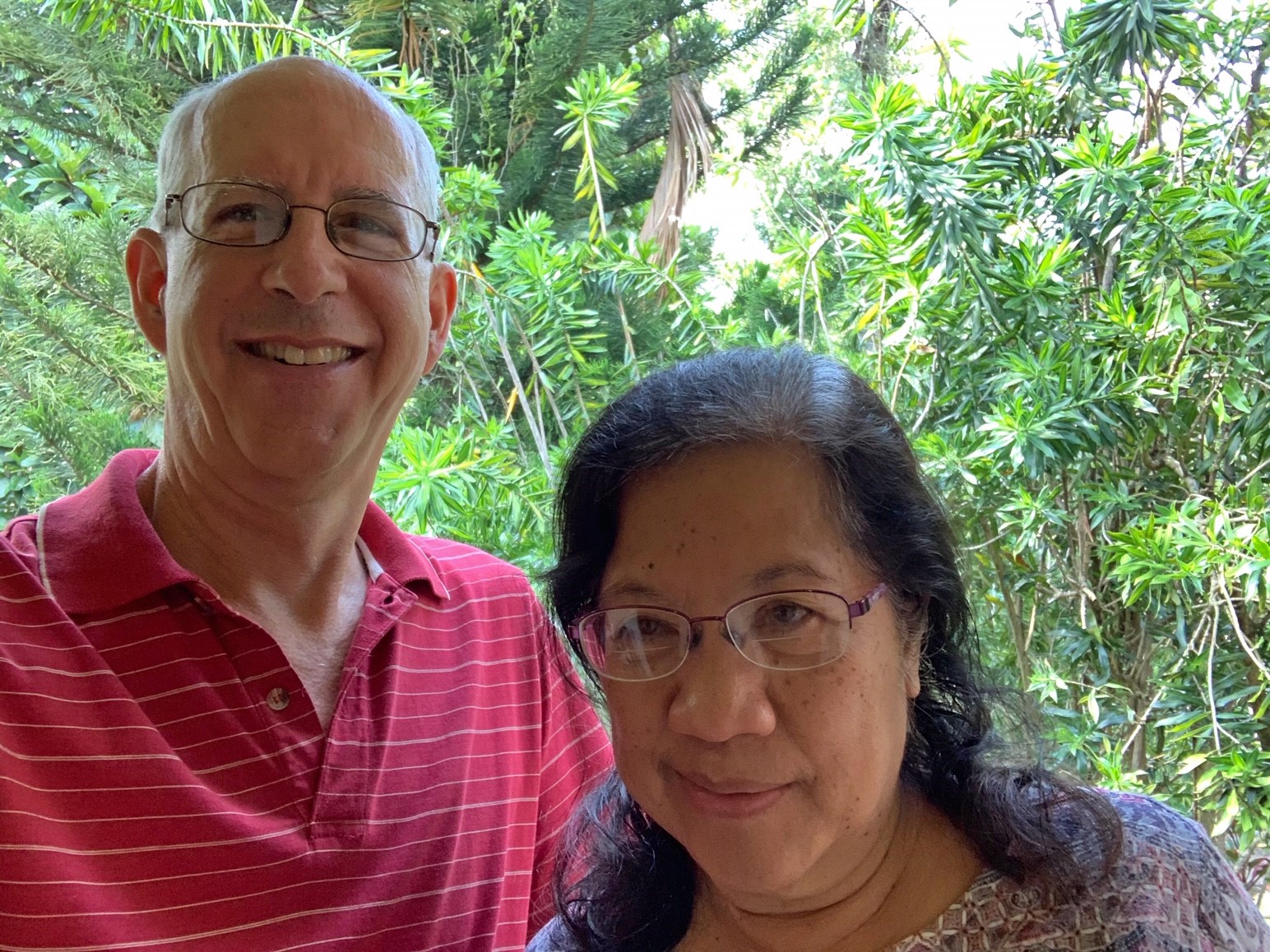 Greetings of hope from Jet Birondo-Goddard (Class of 1990, Nicaragua and United States) in Davao City on the southern Philippine island of Mindanao.

My husband, Fred (Class of 1985, Philippines, Nicaragua and United States), and I have been back to my home city since October 2012. From 1991 to 1995, we served together as Maryknoll lay missioners in Nicaragua, spending very meaningful five years in an urban poor area in Managua.

Since 2016, my most meaningful involvement has been a combination of two passions in my life (besides Fred, hehe): working with indigenous peoples and my lifelong advocacy for young children. I sought out like-minded friends and colleagues to form a small group of volunteers that became the Indigenous Peoples’ Education Advocates. We work as partners of the local Department of Education and the Education Committee of the City Council of Davao City.

Starting this group was a leap of faith, and with God’s grace, just before the COVID-19 lockdown, the tribal leaders of five ancestral domains worked closely with our volunteer group and city engineers on selecting a pilot area where the Tribal Learning Center for Children would be constructed. The designs for these centers were done by the tribal community and express their indigenous art and cultural symbols. The community quarantine has delayed this project, but we will find creative ways to implement this collective dream! 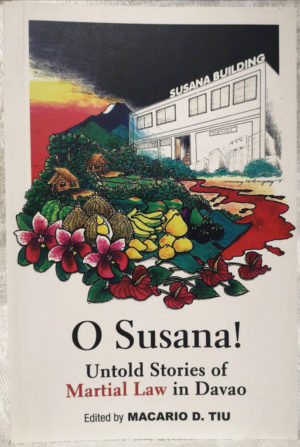 Additionally, soon after I returned to Davao, two former co-workers and I initiated a series of reflection workshops for survivors of the Marcos dictatorship. The reflections of 32 church workers who lived through the Marcos regime were eventually published by the local Jesuit university’s Publications Office with the title O Susana: Untold Stories of Martial Law in Davao.

Inspired by the book’s success, I am now dreaming of a second book project, Lights of Home, which would chronicle the journey of my own family navigating through the reality of an uncle being the head of the Intelligence Services of the Armed Forces of the Philippines under dictator Marcos and a dear cousin as the head of the revolutionary resistance to the dictator and the heart-wrenching impact on our family’s vision for peace and justice! Famous author Isabel Allende has said, “Write what should not be forgotten.” That is my chosen task during this terrifying pandemic.

Lastly, it is clear that, interwoven through all of this, is the spirit and vision of Maryknoll. While Fred works in the Mindanao Peacebuilding Institute, which has international outreach, I also continue to bridge cross-cultural boundaries in my volunteer work for and with indigenous peoples in the far-flung areas of our city and help others “sow seeds of peace” through my writing. Maryknoll will always be part of the Birondo-Goddard family journey!