November 2021: Susan Tollefson (Class of 1993) lived and served as a Maryknoll lay missioner in Ciudad Juárez, across the border from El Paso (1997-2003) and Thailand (1993-1997). She is now stewarding wildlands for simple solitude and renewal retreats in southeastern Arizona. The Hermitage Program of the Cascabel Conservation Association has a history rooted in the Sanctuary movement. Please contact Susan if you are interested in seeking out a sojourn in a simple place for renewal. Activists and faith-based groups come for reflection and the healing that nature can provide. 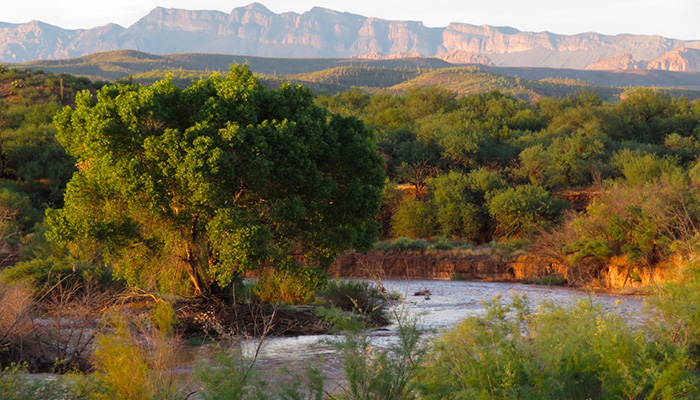 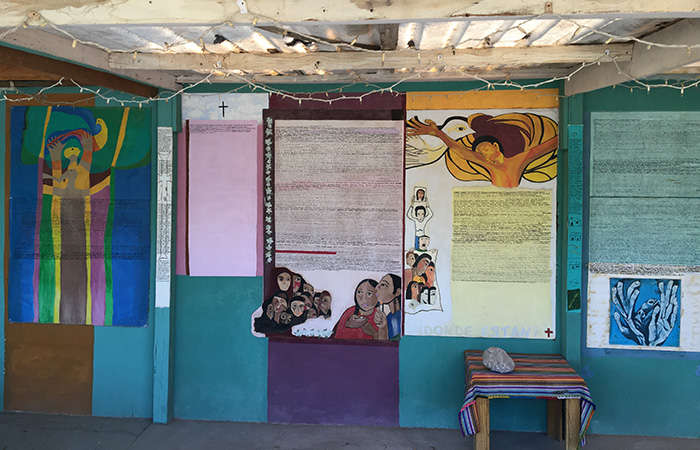 October 2021: Returned lay missioner Merwyn De Mello (Class of 1994 – Japan, Tanzania, Zimbabwe) and his wife, Kirstin, recently participated in the weekly peace vigil at the County Courthouse in El Paso, Texas; and spent two days at Casa Tabor, a peace and “contemplative political action” center across the border in Ciudad Juárez, Mexico. “We prayed to the saints from Central and South America whose names Sister Betty [Campbell, RSM; co-founder of both the peace vigil and Casa Tabor] has artistically memorialized on canvas mounted on a wall in the courtyard… — journalists, priests, men, women, migrants who have been killed or lost their lives as a result of the evils in our social and political systems…. We also walked the labyrinth in the courtyard, meditating on our own role in the structural evil and the strength and discipline one needs to develop to bring nonviolent change…. We give thanks to God for the inspiration we received from the life of a dedicated activist-peacemaker.”

August 2021: After three years of preparation, Maggie Han (Class of 1996 – Venezuela) joined the Secular Franciscans on August 1. “I am grateful that God gave me the opportunity to follow the footsteps of St. Francis so that I can continue to live the Gospel value after Maryknoll,” she says. 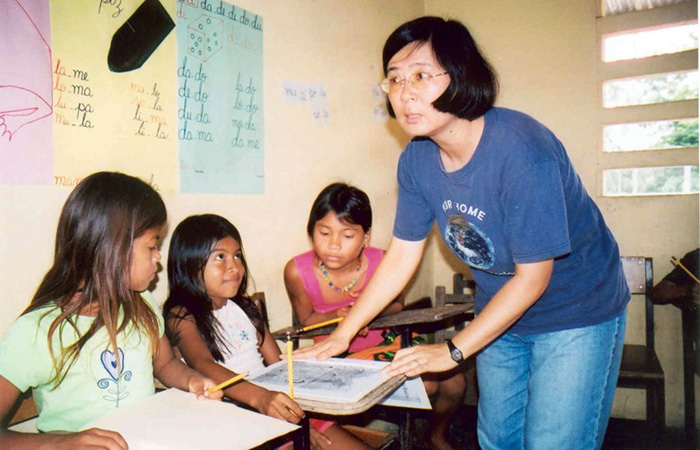 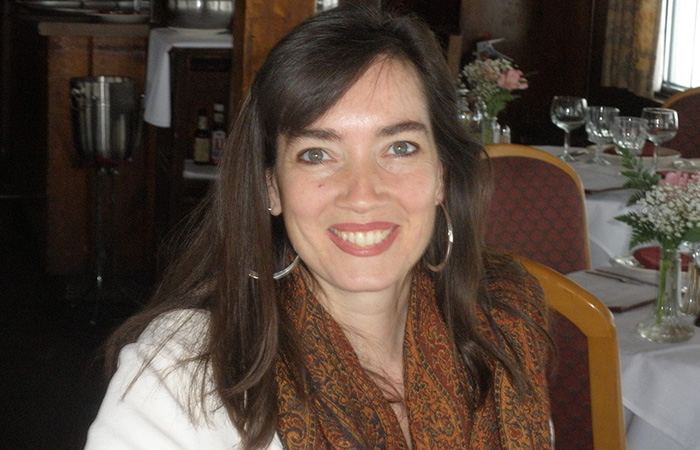 June 2021: In May, Deirdre Cornell (Class of 2002) joined the staff of Maryknoll magazine as its new associate editor. As lay missioners, Deirdre; her husband, Kenney Gould; and their children served from 2004 to 2007 in Oaxaca, Mexico. While there, Deirdre coordinated base communities, parenting workshops and participation in development projects. She is the author of the Orbis books Jesus Was a Migrant (2014), American Madonna (2010) and A Priceless View (2003) and a longtime contributor to Maryknoll and Misioneros magazines.

June 2021: Dr. Susan Nagele (Class of 1984 – Tanzania, Sudan, Kenya, U.S.) was honored with a feature article in the Spring 2021 issue of Aspects, the magazine of Southern Illinois University School of Medicine. Susan is an alum of the medical school. Titled “Missions accomplished,” the article by Steve Sandstrom highlights her storied 35-year-long career as a Maryknoll lay missioner physician who served primarily in East Africa. Read the full article here. 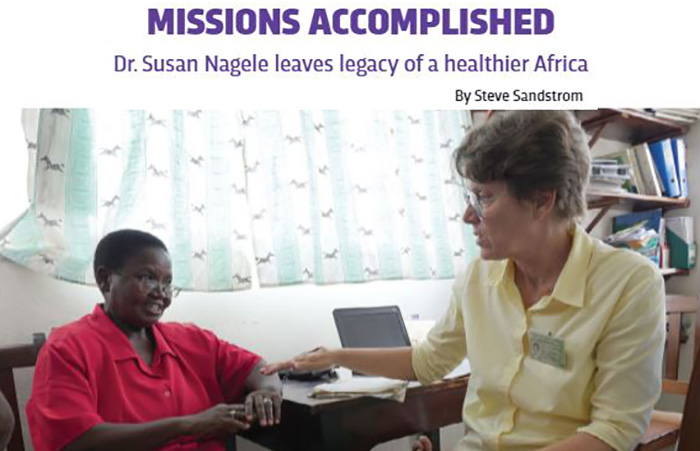 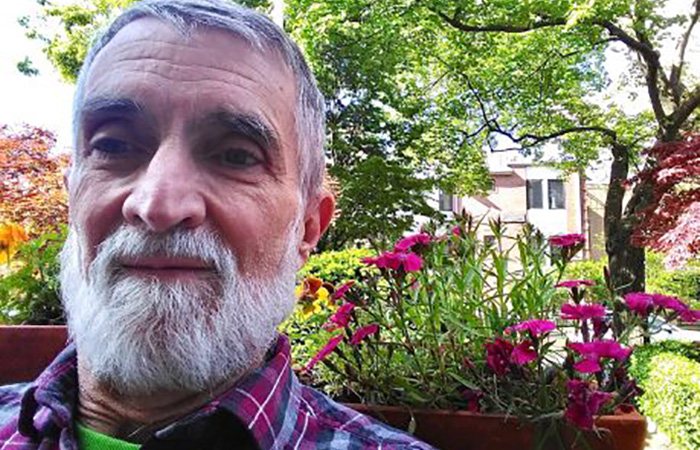 May 2021: Tom Hinchen (Class of 1979 – Peru) is featured in a story by the Brooklyn, New York, diocesan newspaper The Tablet about the Care for Creation Ministry of St. Andrew the Apostle Parish in Bay Ridge, New York. The article describes the various ways the parish works to put Pope Francis’ environmental encyclical Laudato Si’ into practice. Read the full article here.

May 2021: Bertha Haas (Class of 2002- Tanzania) helped found Huruma School, a ministry for young people with disabilities in Mwanza, Tanzania, 17 years ago. “Though we had to do it virtually this year, for the sixth time Taste of Tanzania has raised enough funds to pay Huruma salaries for another year…. The videos that Director Toto had sent of students, staff and parents in action drew us into the reality of Huruma’s daily life.” Besides updates on accomplishments, recent reports from Huruma School also shared sorrows. “Two teachers have lost relatives recently. A student was unable to recover after several months of illness and several hospitalizations. Another student … left the home he shared with his grandmother in the morning and has never returned. Mr. Toto is still trying to arrange continued education for a deaf student whose father took her back to the village. …Other progress … this year has been the development of a new website.” Besides her continuing Huruma support, Bertha is also actively involved in religious education and the justice and peace ministry of her parish and in the Portland Maryknoll Affiliate group. 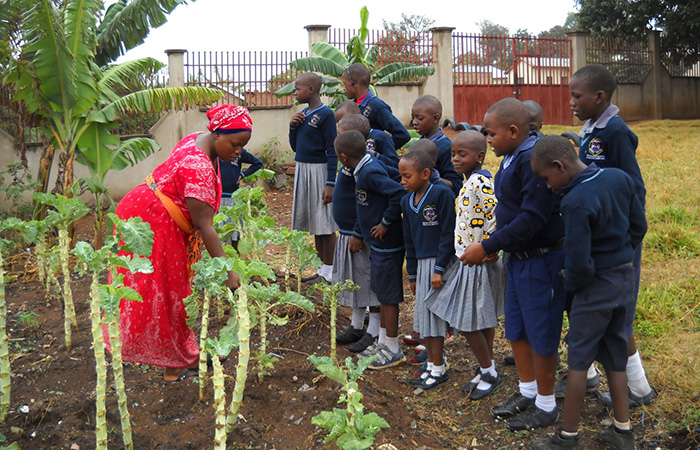 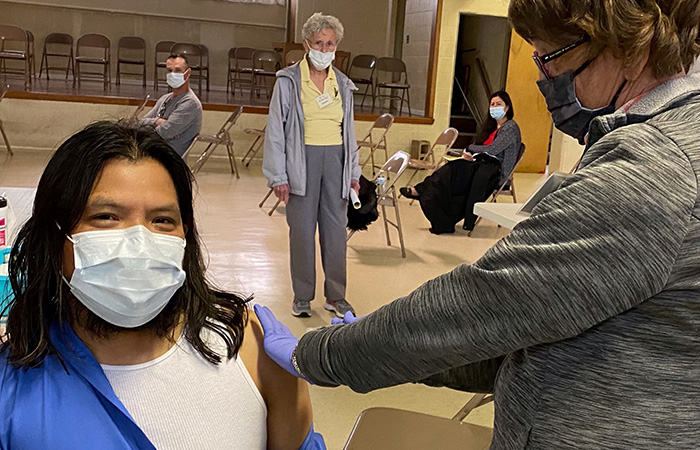 May 2021: Charlie Petro (Class of 2015 – Tanzania) is the executive director of Ixim: Spirit of Solidarity. A ministry of the Archdiocese of Omaha, Ixim connects it with the Diocese of Huehuetenango, Guatemala. “Our organization prays and acts together and supports projects in both dioceses.” Recently, they worked to help Omaha’s local migrant community get vaccinated by partnering with two parishes and a local health provider to promote and provide vaccinations to parishioners, the wider Spanish-speaking community and people across Omaha (watch local news coverage here). Charlie says, “My time in Maryknoll Lay Missioners inspired me to want to connect people to mission and open their hearts to the value of solidarity. The most important lesson I learned from Tanzania was that true development must be based in solidarity. People must build relationships and share a common vision to meet the challenges of our world successfully. With Ixim, I help others build those relationships in our community in Omaha and between the people of the United States and the people of Huehuetenango.”

April 2021: Nancy Sosnowski (Class of 1991 – Thailand) is actively involved with Pax Christi. “My local group provides support to the Massachusetts Coalition for the Homeless and the Essex County Community Organization. We are a diverse group from the North of Boston working with teams in developing community policing policies as well as community-based investment funding. We are researching what builds wealth for low-income communities, especially communities of color, in the long term, while providing a sustainable living through good paying jobs. Motivated by our faith and commitment to our underserved communities, our goal is to create the ‘beloved community’ as reflected in the gospels. Through the years I’ve always stayed in contact with the Maryknoll lay mission community. I’ve enjoyed reunions and multi-media outreach, especially the newsletters, special programs and our YouTube videos! I currently sponsor a lay missioner with a monthly donation. To be active in peace and social justice issues are the core of who I am as a missioner!” 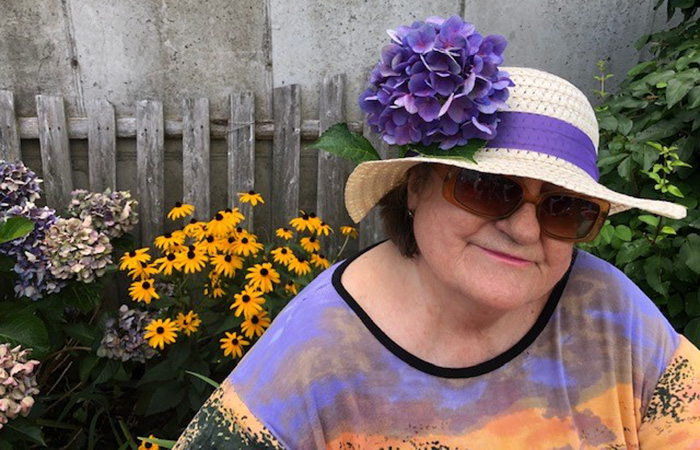 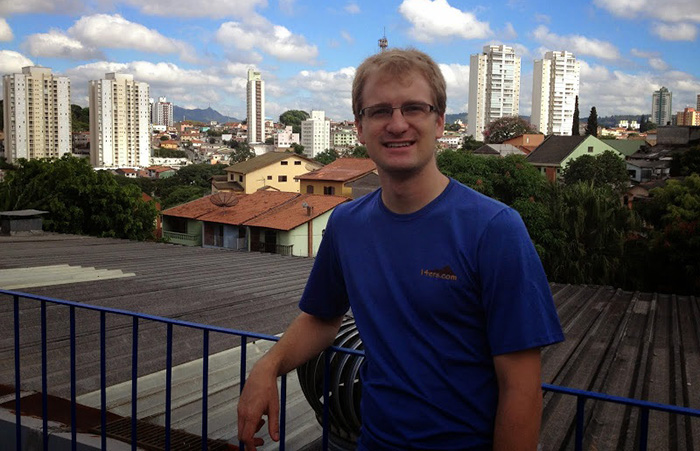 January 2021: Greg Fischer (Class of 2012 – Brazil) was recently appointed to the 5 Star Committee of San Miguel County in Colorado. The committee encourages businesses to implement safety measures beyond what is already required by public health orders and guidelines in order to slow the spread of COVID-19. The objective of the committee is to meld public health precautions and increase economic activity in the southwest region of Colorado during the pandemic. As a missioner, Greg was twice elected to public office in Brazil to serve as a representative for the immigrant and refugee community of his borough in São Paulo. During that time, his municipal council tackled three epidemics — dengue, zika, and yellow fever. He’ll be looking to apply his experience as a lay missioner to tackle the challenges in his local community in Colorado.