2341
APPLYDONATE
Home » South Sudan » Women find strength in each other

Women find strength in each other

The odds are stacked against women in South Sudan, but at Yambio’s ANIKA group, women are helping each other make a living. 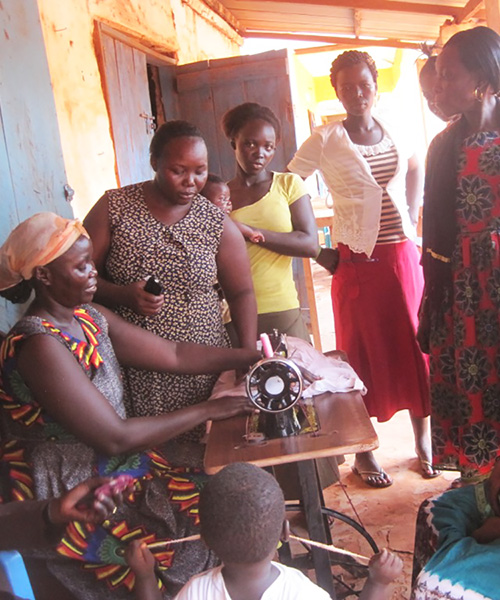 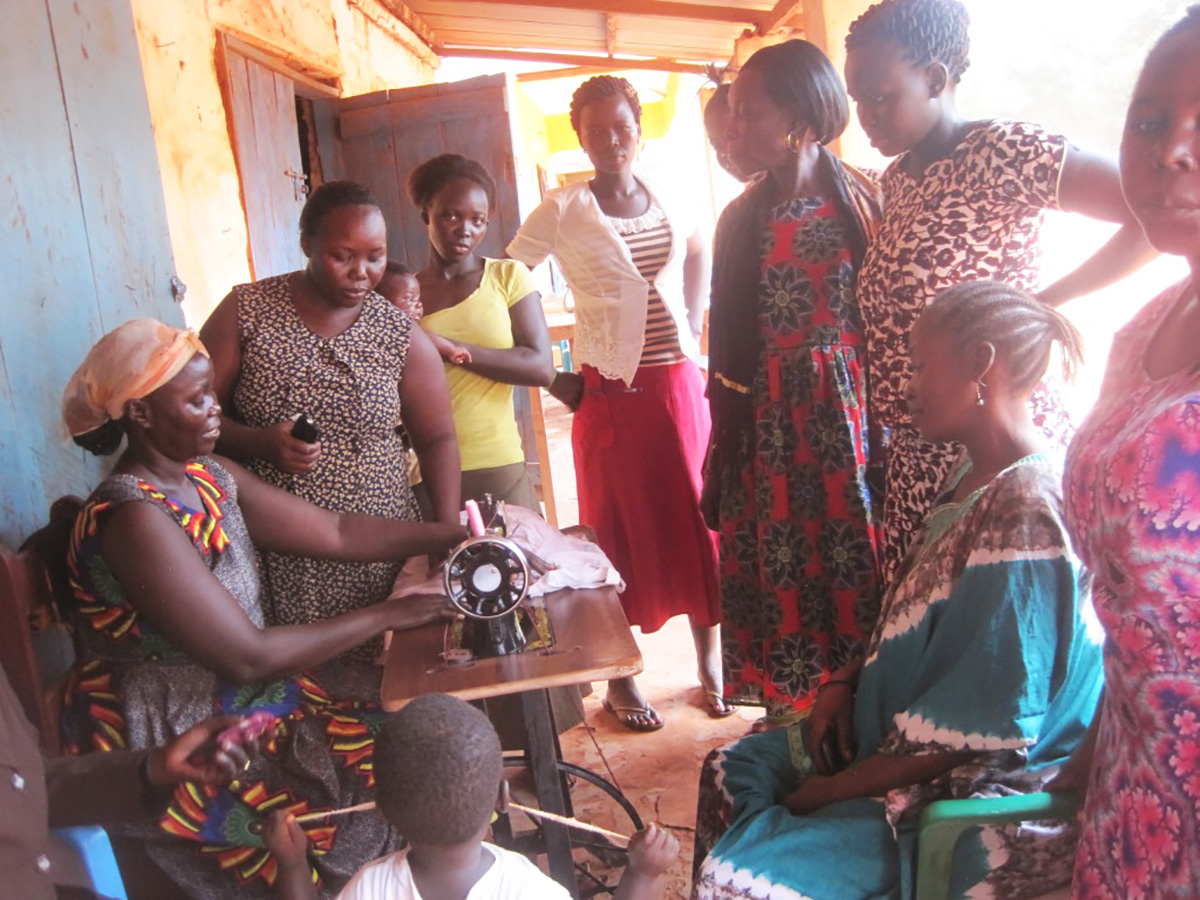 Women in the world often live life at a disadvantage. Women in Africa have an even tougher situation. And women in South Sudan experience a most severe and repressive existence.

Several men have told me that “a cow is more valuable than a woman.” Most female students are not allowed to finish school. They are married at the age of 13 or 14 to old men. The dowry is like being sold for cows or cash. Their whole life is drudgery and abuse. They are often raped by combatants as a weapon of payment and terrorism. They are used as slaves and concubines. Many are widows with children due to the war, disease, violence or, quite often, the man disappearing with another woman. I pray for these women. 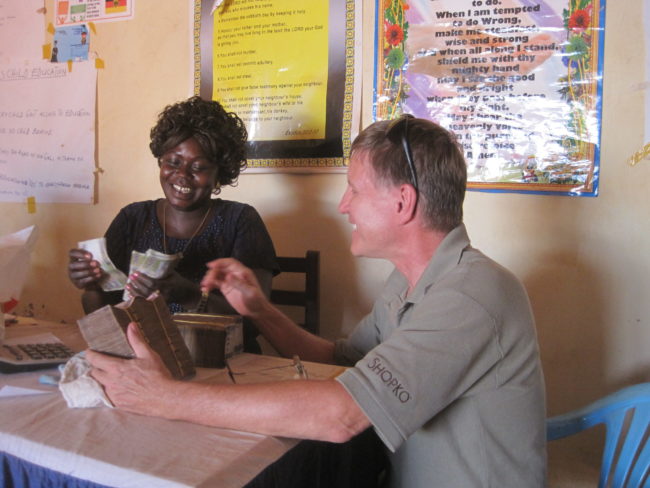 Emelia and Gabe counting money at the store.

I met Mrs. Emelia Yabang several months ago. She came to our college to sell small things such as dish soap, hand lotion, peanuts, baskets and other minor trinkets. Emelia impressed me right away with her cheerfulness and joy and big smile. I learned that she is the director of a women’s group in Yambio called Anika (“we can do it” in the local Pazande language). She started this group when she saw a need among women who had children and the man was not around. Also, there were many widows who did not have a source of income, and they were struggling to survive.

Emelia is a relatively wealthy woman with a husband who has a great job with the UN High Commissioner for Refugees. However, she couldn’t stand by as women suffered. She started the women’s group with no outside funding or assistance. In the beginning she went around to various government offices and found little support. She went to a government-run women’s support network and received some help but not much. Finally she gathered her women, and they all decided together what to do.

I was intrigued and visited the Anika office. They rent a two-room concrete stall on the east side of town. On the walls of the office are various and sundry posters from several workshops which the women have attended. There are two small desks, no computers, no file cabinets. All the women are volunteers, and they assist in the office as time in their busy lives permits. 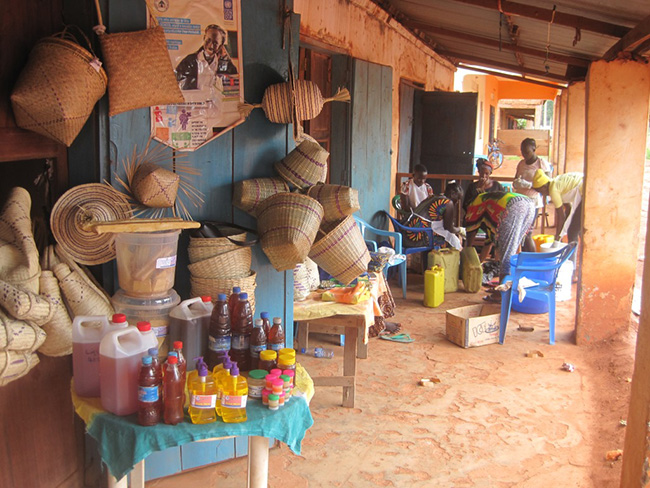 One of the stories I learned from them was about a woman with seven children. Her first husband left her after four children. She remarried, and the second husband died after three more children. Now this widow is left with no income, no job, no resources, and there are seven mouths to feed. She gave her testimony at a gender-based violence workshop, and the entire group of 50 people were moved to tears. Anika is going to enroll her in their program and get her set up to do some business, and maybe she will be able to get around $25 (US) per month. This will help her family survive.

The women in the group make handicrafts, soaps, shampoos, lotions and other small items. They also sell biscuits and peanuts. Anika’s biggest income earner is women’s clothing. They purchase beautiful colored cloth from Congo or Uganda and make custom outfits for women in Yambio. It is such a small operation, yet is doing quite well.

These women are proud of what they have learned and what they have accomplished. I often simply encourage them and buy what products I can as needed. I also exchange my U.S. dollars for Sudanese pounds so they have foreign currency with which to purchase the Ugandan products they import. It is quite an impressive operation the Anika women have going there.