You will know them by their fruits

In Juba, South Sudan, fruit vendor Ivan and his wheelbarrow will show you the way 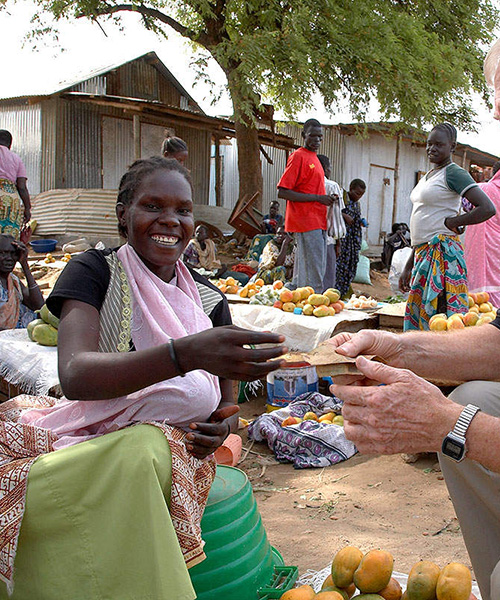 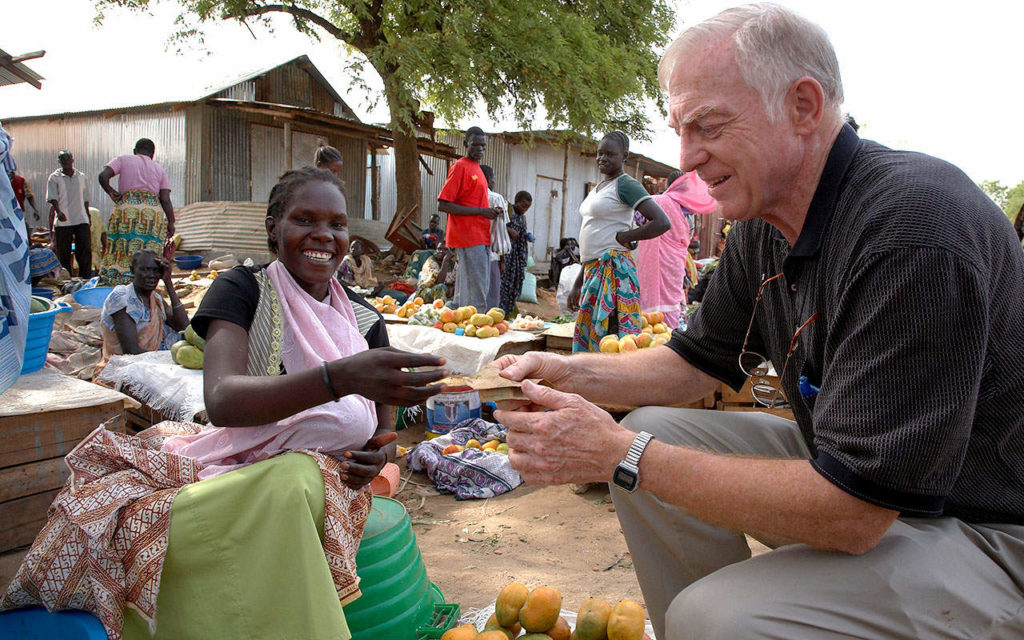 You will know them by their fruits (Matthew 7:16).

Matthew was talking about false worshipers and prophets of God. But a local Juba man, whom I have become friends with, with has made me think of this verse in a different light.

Ivan is the father of five children. He lives in a poor neighborhood with no water, electricity or sanitary services. He supports his family through the sale of fruit. For the past five years, Ivan has been waking up at 5 a.m. every morning and taking an old rusty wheel barrow into Juba’s back streets to buy fruit at the wholesale place.

He has to go early, or all the good fruit will be gone. There is no light in Juba until about 6:30 a.m. so thieves and bandits abound. Ivan has been lucky so far and has only had to pay a “fine” one time.

From his tin shack to the fruit place is more than three kilometers (almost two miles). After buying his fruit, Ivan then pushes the heavy wheelbarrow another kilometer to the place he has staked out for himself along the road where I live. From 8 a.m. until after 6 p.m. he stands in the hot sun while he peels, cuts, dices and otherwise prepares the few pieces of fruit he has and sells to anyone who passes by.

He makes about 25 U.S. cents on every sale. I never dicker with Ivan…the guy is barely getting by. No need to bargain over a few cents.

This man works so hard yet always greets me with a smile. He shared a lot about his wife and kids with me. They can only afford to eat beans and chapatis once a day. He wants to work honestly instead of joining the army or stealing, although when he sees his hungry children, he wonders if he is doing the right thing.

When I asked him why he doesn’t steal or beg or join the army, he says he is Christian, and Christians, no matter how poor or rich, have to act according to Jesus’ Word.

I was humbled by his words. This man, who can never take a day off, struggles mightily yet has a deep faith that sustains him. I have not met too many with such determination. He is the future of this country.

I buy as much fruit as I can from Ivan. He is one strong, faith-filled man.

END_OF_DOCUMENT_TOKEN_TO_BE_REPLACED 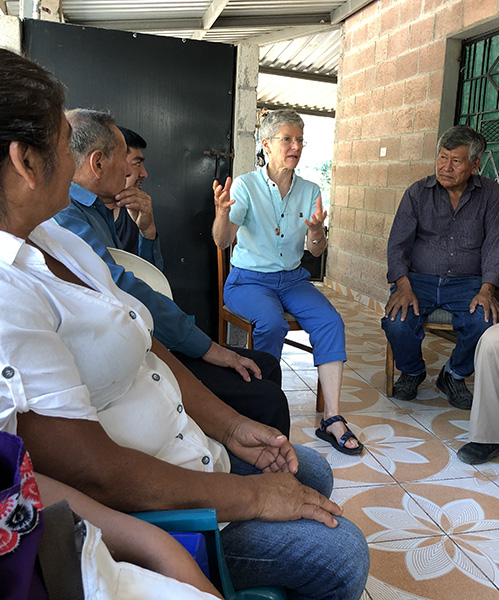