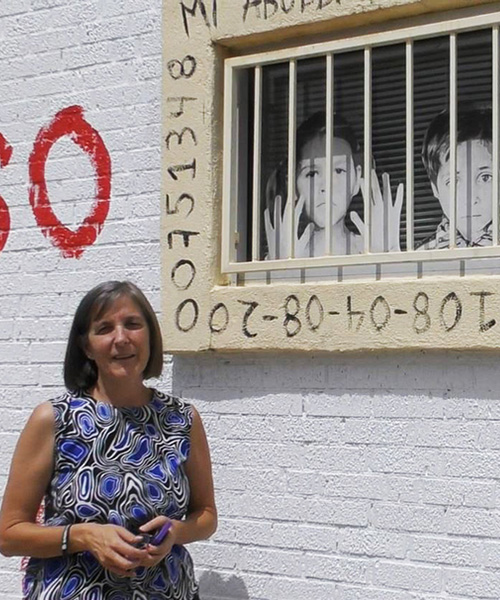 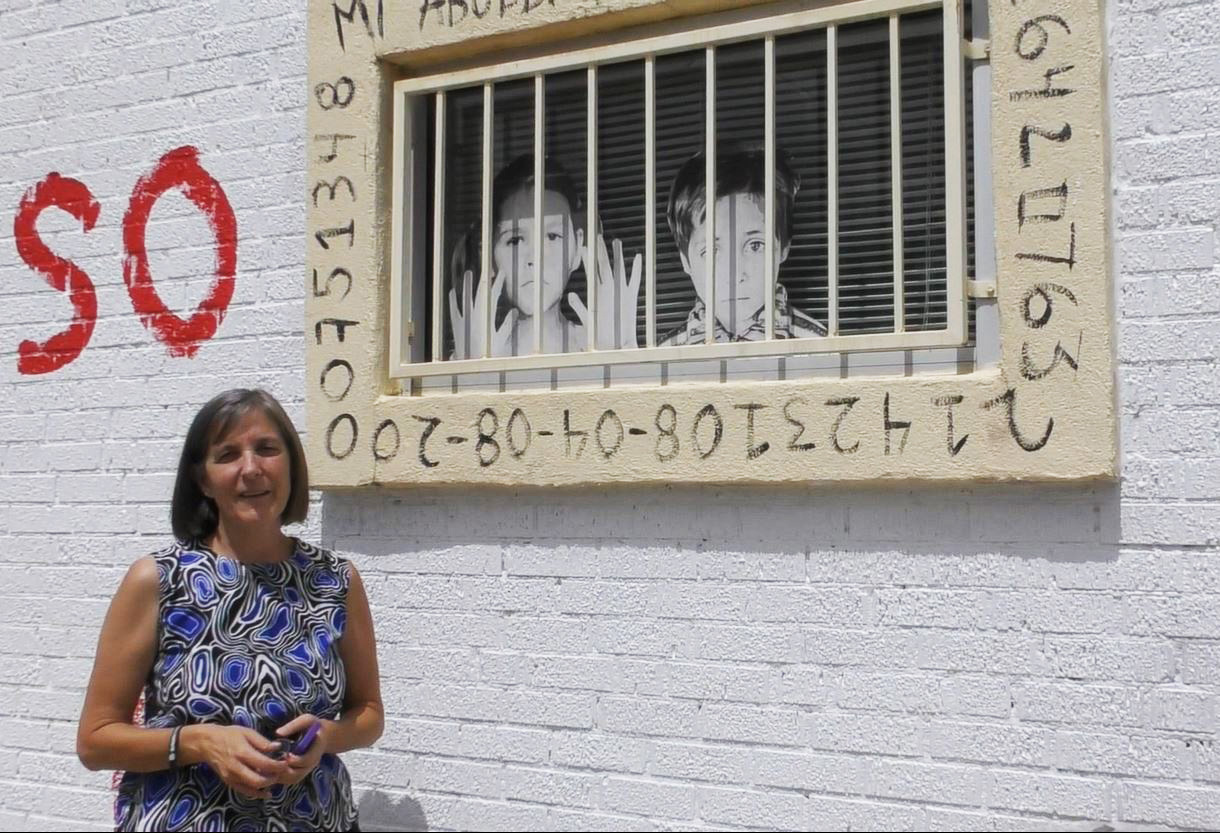 April 29 Update: Heidi’s clients, Rosa and Mariela, were released from Immigration and Customs Enforcement custody on April 29 after reaching a settlement with ICE officials.

You can read the press release here.

The COVID-19 pandemic has stopped much of the country, but the anti-immigration policies just keep marching forward and even escalating here at the border. Most asylum-seekers have never committed a crime in their lives; they came to the United States to ask for protection (asylum), and are now being detained in tinder boxes just waiting for a match.

Jails, shelters, hospitals—places where people live in close quarters, often 24/7—are known for being places where infections spread at lightning speed once they enter.

Prisons and jails in states around the country are looking at ways to reduce their incarcerated populations by releasing people who have committed nonviolent crimes, who are still waiting for trial, who fit certain criteria, including age and health risks among them.

But here in El Paso, immigration detention for people who are not even dangerous remains unchanged. Close quarters is the standard. While Immigration and Customs Enforcement states to the media that they are reducing detention numbers by using alternatives to detention programs, those of us on the front line are not seeing that happening.

My client Rosa, 25, a former law student from Guatemala, seeks asylum in the U.S. and has been pursuing her case here in El Paso for over a year. On April 7 she asked for humanitarian parole, release from detention granted by ICE, so that she could pursue her asylum case outside of detention. The risk of contracting COVID-19 in a detention center alarmed her.

Although they knew of the heightened risk for contracting COVID-19 in a detention center, knew that Rosa was not dangerous and knew that her case had already dragged on for more than a year, ICE denied her request. She has been complaining of diverse health issues and symptoms for weeks now, but when she asked for medical attention, she was told to “drink water.”

On April 20 Rosa began coughing up blood, and she demanded to be tested for the virus. She had been separated for observation along with 11 other women who have also shown COVID-19 symptoms. She found out on Friday that she has tested positive for the virus. She is now the sixth person confirmed to have COVID-19 in ICE’s El Paso Processing Center.

Rosa told me the other day, “When I left my country, I had no health problems. Now I have COVID-19 and many other symptoms, and I am only 25.” She fled Guatemala in fear for her life, and because of our punitive and severe anti-asylum policies, now fears for her life in our detention system.

Two organizations filed a federal lawsuit last Friday against ICE in El Paso for carelessly putting high-risk women with no criminal background in increased danger of contracting COVID-19.  Rosa is one of the six women are suing for their release during the pandemic.

Mariela, another client of mine who is part of the lawsuit, is 60 years old and has a thyroid disorder and other health issues. She calls me crying because she is depressed and scared. She has family here—right here in El Paso. She has visited her fiancé every year since 2012 on a tourist visa and was still within the time of her visa when she was detained under a false immigration violation. However, even if she violated U.S. immigration policy and should be deported, ICE easily could put an ankle monitor on her and let her go to her fiancé’s home to wait for flights to resume to Colombia.

She has been detained for almost three months now. In no way is she a threat to society. She is not even at risk of trying to stay here undocumented; she owns businesses in Colombia. She has grown children in Colombia. She is, however, now at high risk of catching COVID-19 and dying in detention. Even if her age and her health concerns did not increase her risk, anxiety and depression at being in “jail” still contribute to reduced immunities!

Every day that our clients stay unnecessarily detained increases their risk of infection and life endangerment.

On Tuesday, April 28, the judge is supposed to make a preliminary decision on whether to release the women or not, although we have been told that it could be a week before the lawsuit is heard. ICE has the option to either go to court and fight this lawsuit or to let the women out for other reasons. If they did the latter, there would be no lawsuit and they would not have to respond in court. For example, they could release Rosa on parole and release Mariela through canceling her deportation order or granting her a temporary stay, a pause, in her deportation.

What will happen depends on the mindset of ICE officials. Unfortunately, it is safe to assume that their decision will have nothing to do with justice and what is the right thing to do for Rosa or Mariela. Their calculation will focus on strategy: What is best for their public image? What is best for the Trump administration’s agenda and keeping their own jobs? What will not set a precedent that could be used for future requests for relief? What may reduce the pressure on them? And in the case of Rosa, who has already been diagnosed, what reduces the likelihood of more contagion in their facility?

As of Friday, ICE has reported more than 300 COVID-19 infections among detainees nationwide. Federal judges have ordered some ICE detainees in other facilities released because of COVID-19 vulnerability, but our lawsuit is believed to be the first such action in El Paso.

When we speak to our clients, it is clear that the detainees in ICE custody in the El Paso area are now in free-fall panic. The staff should be as well. Knowing what we know about this virus and the alarming numbers already, detained migrants should be released and decisions should not be made based on political strategies but on justice, public health and humanitarian concerns.