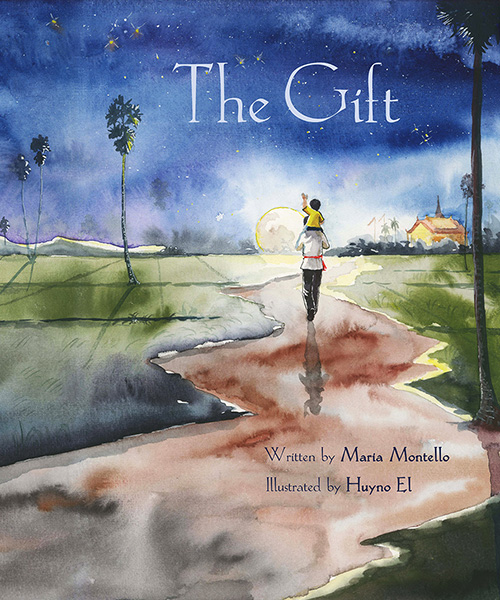 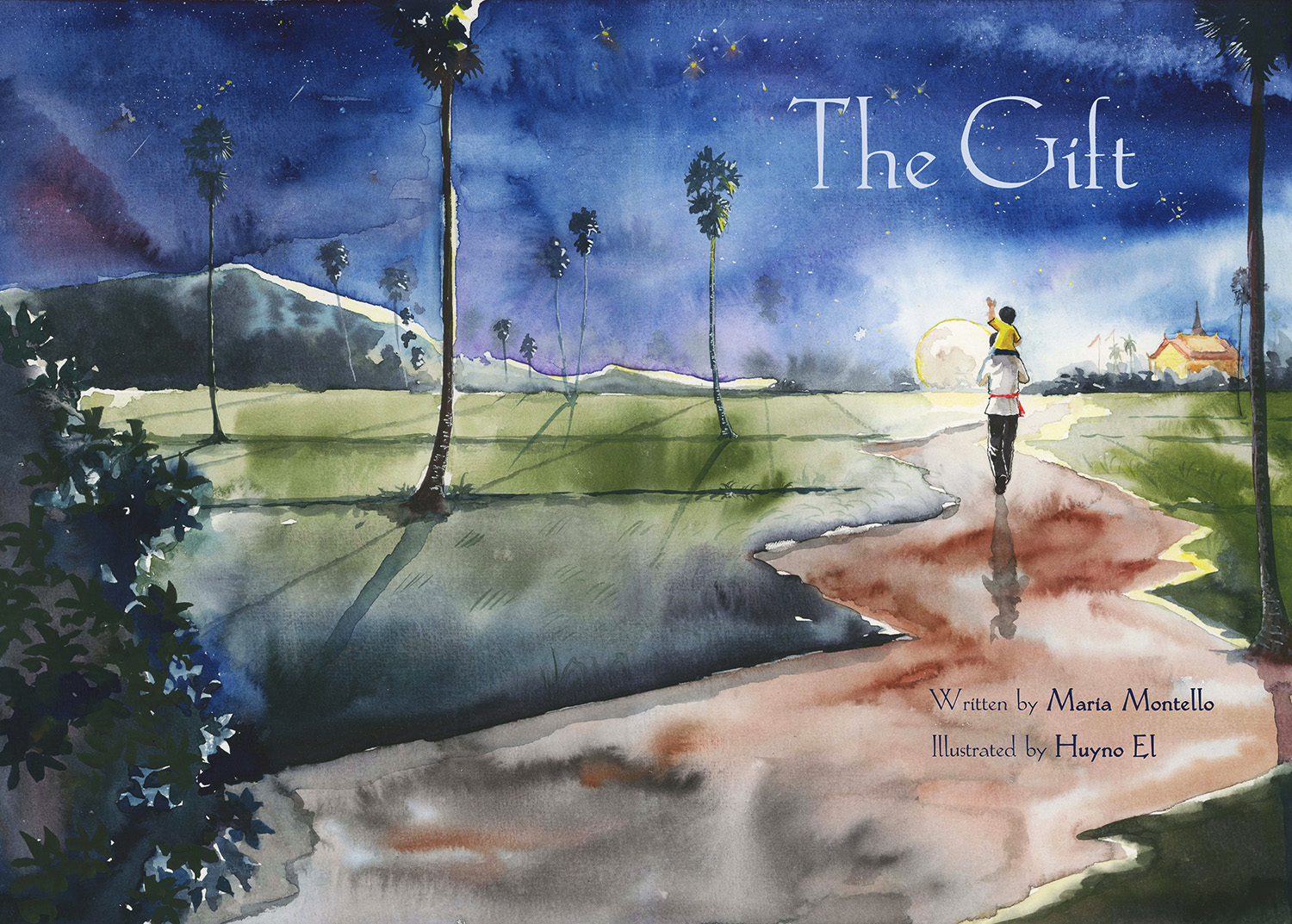 In an effort to raise consciousness in Cambodia about the gifts of children with disabilities, Maria Montello has translated and published a story she wrote some time ago called The Gift. It is beautifully illustrated with watercolors by Cambodian Huyno El and was published in both Khmer and English by Jesuit Service Cambodia.

The book is set in the Cambodian countryside, where a carpenter, Saroun, wishes for a child who will help make his life easier. His wife bears him a son but dies during the child’s birth. Born prematurely, his son has developmental disabilities. Saroun learns a profound life lesson when his son provides the opportunity for others to be generous. His son teaches him and his community about love. His son is a gift.

Jesuit Service has printed 3,000 copies of The Gift and has been distributing it in its schools and libraries in Cambodia. It has also been distributed and promoted by nongovernmental organizations and a UNICEF/Ministry of Education inclusive-education initiative in Cambodian public schools.

Maria narrates a seven-minute video version in English that is posted on YouTube.

Maria, a Maryknoll lay missioner who teaches philosophy and critical thinking at the Royal University of Phnom Penh, says, “We come to mission thinking that we’ll bear gifts. Quickly we realize that those we’ve come to help are the true gift-givers.”
Unlike almost all else she has written, Maria says, the story “flowed out one morning, almost without volition. I thought, and I still hold, that I did not write the story. It was written in my heart — from somewhere else.”

According to Maria, “The story is about many things—compassion, generosity, hope. Most obviously, though, it is about disability. The topic is especially important for Cambodia, a country where people with disabilities are invisible and neglected, and disability is misunderstood. 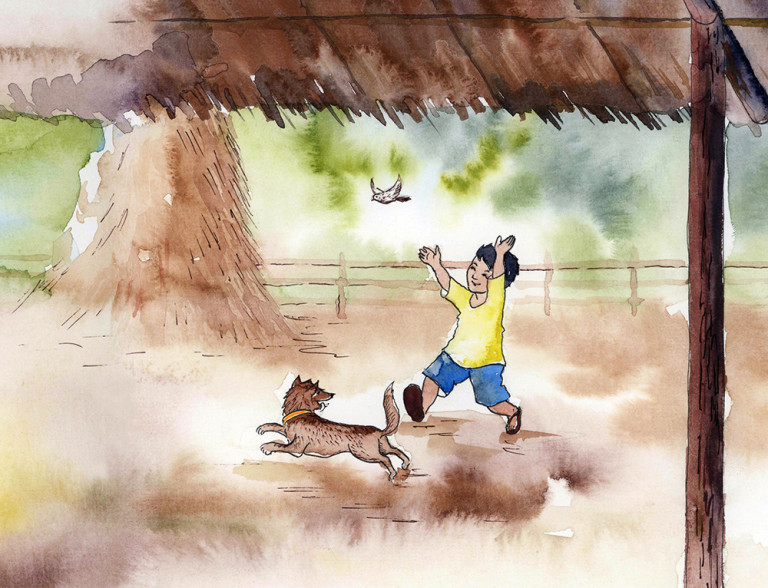 “Disabled people were bad in a previous life, some Buddhists believe, and are suffering the life due them for those actions. This fatalistic notion persists here, even though we know that view of karma is flawed.” Other prevalent notions include that a disabled child’s parents must have been cursed by an enemy. These notions, Maria says, have tragic implications for how people with disabilities are treated. “At best, they’re looked down on as objects of pity. At worst, as blameworthy and scorned.”

The book reflects Maria’s belief that it is friendship and love that will break down barriers and stop people from discriminating. In a recent radio interview on Cambodia’s Voices of Persons with Disabilities station, she said to listeners, “It is easy to hate a gay person, except when your best friend tells you he is gay.  It is easy to exclude foreigners except when your favorite study friend is an exchange student. It is easy to discriminate against someone with a disability until your sister has an accident and injures her brain.”

A limited number of copies of the English version are available in the United States for $9.95. Contact thegift4cambodia@gmail.com.
Illustrations by Huyno El, courtesy of Maria Montello