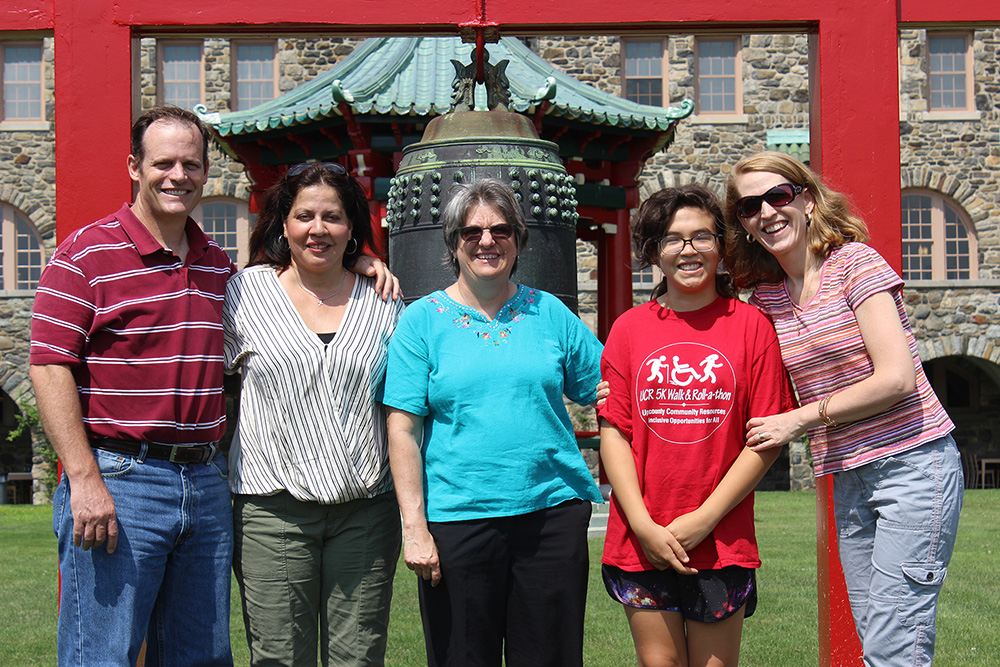 There will be a Virtual Retreat Sunday, February 28, 2021 from 3-5 pm EST open to ALL Returned Missioners. The theme is: Prophets in Our Own Land: Building Bridges of Peace. You can use the form below to register.
Maryknoll Lay Missioners has scheduled a virtual Jubilee Weekend for July 30-August 1, 2021.  This weekend will include class reunions, hearing about the present and future of MKLM, and conferral of the Bishop McCarthy Award.

We will soon be announcing the Jubilee Classes. Please let us now if you plan to attend the virtual event by using the form below.

Also, we hold in our hearts those members of the Jubilee classes who have died.