The Salvadoran legacy of struggle, bravery, resilience and dedication 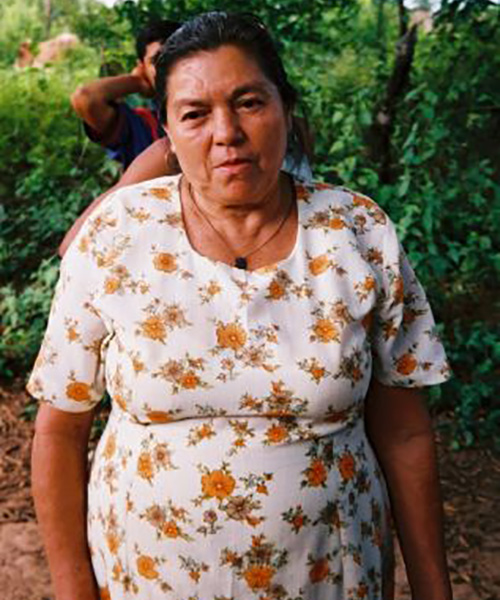 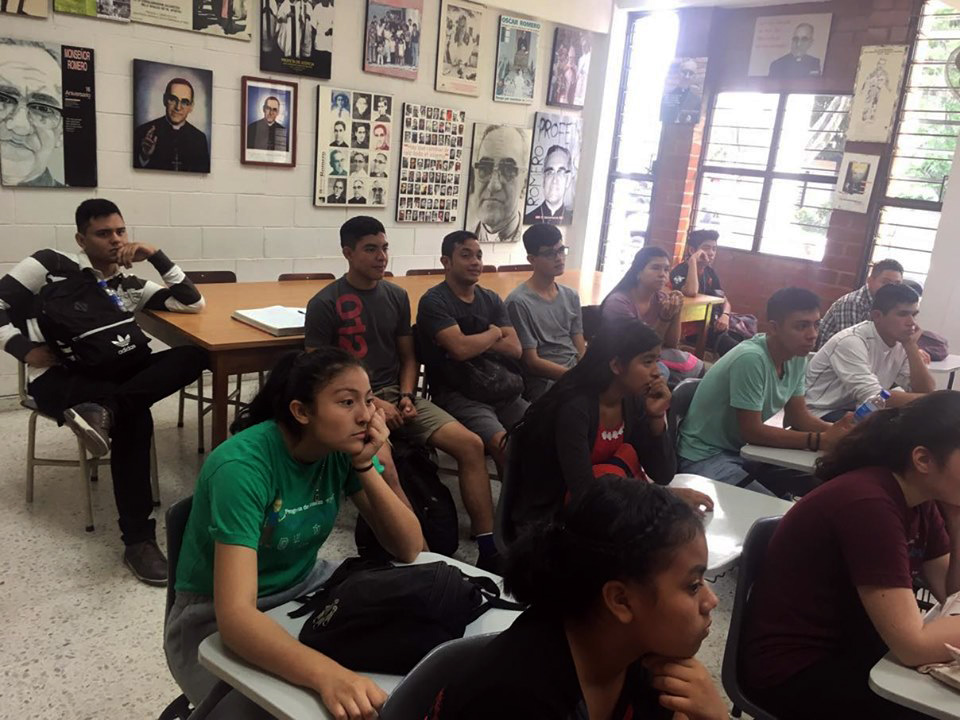 One of the things that has been most inspirational to me here in El Salvador is the resilience and dedication of the people. They have survived the trauma of a brutal, 12-year civil war and continue to suffer in the middle of the current war between gangs and the military. But despite living with all this trauma of violence, the Salvadoran people work together with dignity to transform their communities into places of opportunity and peace. I feel so privileged and humbled to be able to walk with them on their journey to work for the kingdom of God and create a more peaceful and just world. 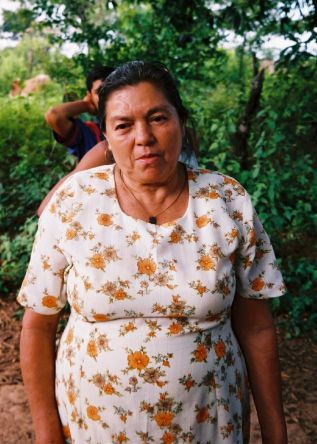 To me, one of the most inspirational Salvadorans is the late Rufina Amaya. Rufina lived in the remote rural village of El Mozote, which was located in a part of the country controlled by the rebels (FMLN). In December 1981 the military came to the town and separated the men, women and children. Rufina was able to escape and hid in some bushes, while they killed all the adults of the town. After they had completed this massacre, they brought the children into the church and slaughtered them. Rufina said that she could hear her own children screaming as they were being massacred.

She survived and began to tell the story of the massacre. However, at the time the Salvadoran military and U.S. government denied that this massacre had happened. Rufina continued to tell her story. After the war the U.N. investigated El Mozote and found the buried ruins of the church with the remains of hundreds of children. It is now believed that more than 800 civilians were killed at El Mozote.

Rufina spent the rest of her life telling the story of the massacre and making sure people knew the truth about what had happened. I had the privilege to hear her testimony in person one year before she died in 2007. It struck me how after 26 years, she continued to tell her story and work for justice. Her bravery in telling the truth and working for peace and justice is an example of the struggle that the Salvadoran people go through to work for the kingdom of God and create a more just and peaceful country. 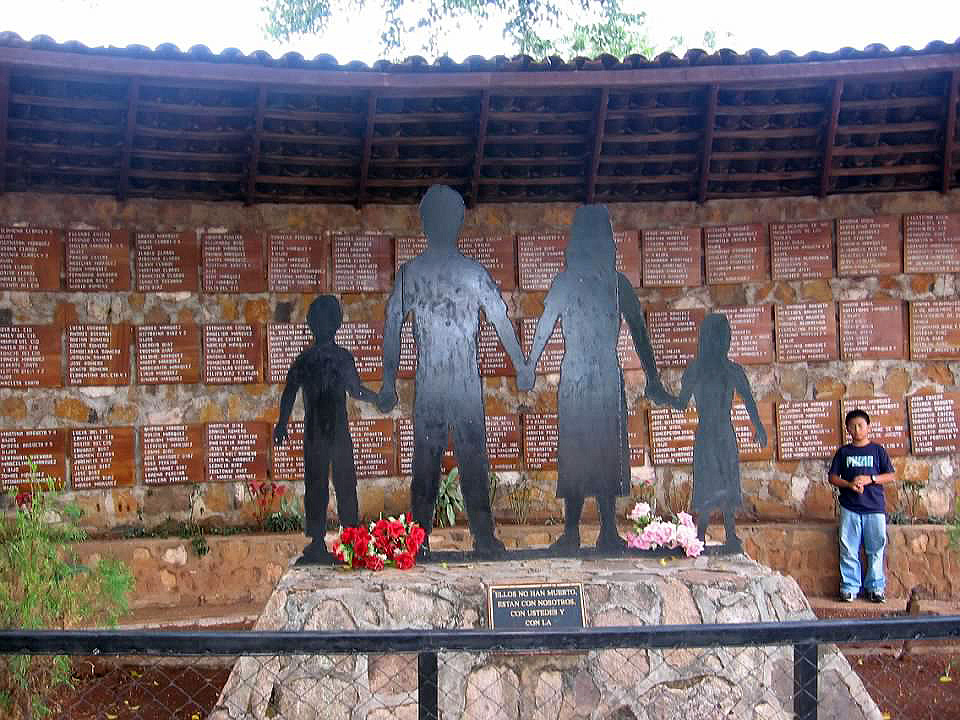 Memorial of the El Mozote massacre

This struggle continues in the lives of young people today. Rufina´s grandniece, Hilda Reyes Amaya, is part of our Father Dean Brackley SJ Tutoring Program. Every Saturday, this program sends students from the community of Las Delicias to the University of Central America (UCA) in San Salvador to receive tutoring to help them reach their potential and prepare them academically to compete for scholarships to attend the university. Hilda lives in Las Delicias and is studying in the ninth grade. She is working hard and going to the university every Saturday so that she can go to college and provide for her family.

Hilda is one of many young people that continue to inspire me by how hard they work so they can help create a better future for their families and their community. She is continuing the struggle to work for the kingdom despite all the dangers and violence that young Salvadorans are facing daily.

Our program at UCA also provides formation on Rufina Amaya, St. Óscar Romero, the Jesuit martyrs (who died at the university), and all the Salvadorans who gave their lives for peace and justice. It is such an amazing experience to accompany young people like Hilda in their journeys to go forward and change the world. 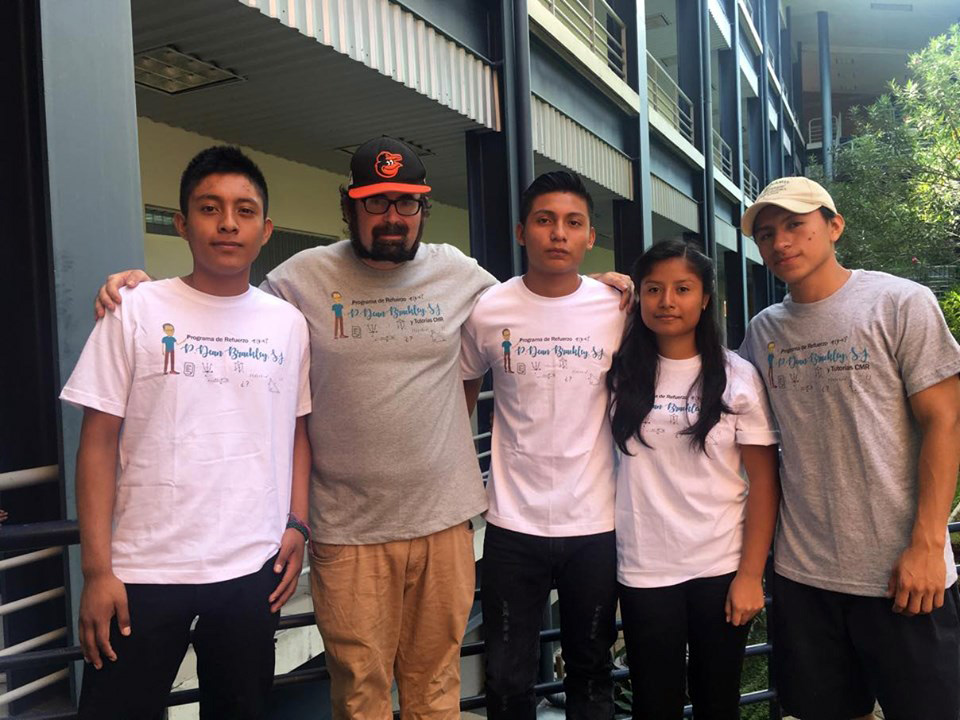 Larry Parr (second from left) with second-year scholarship recipients in the Father Dean
Brackley, SJ Program at the University of Central America