The benefit of the doubt and the benefits of faith 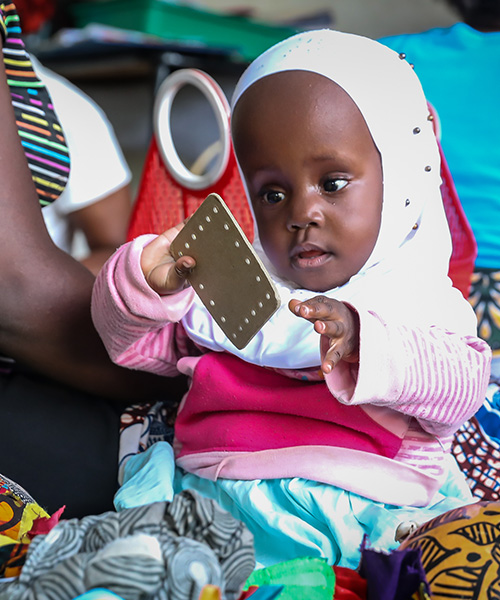 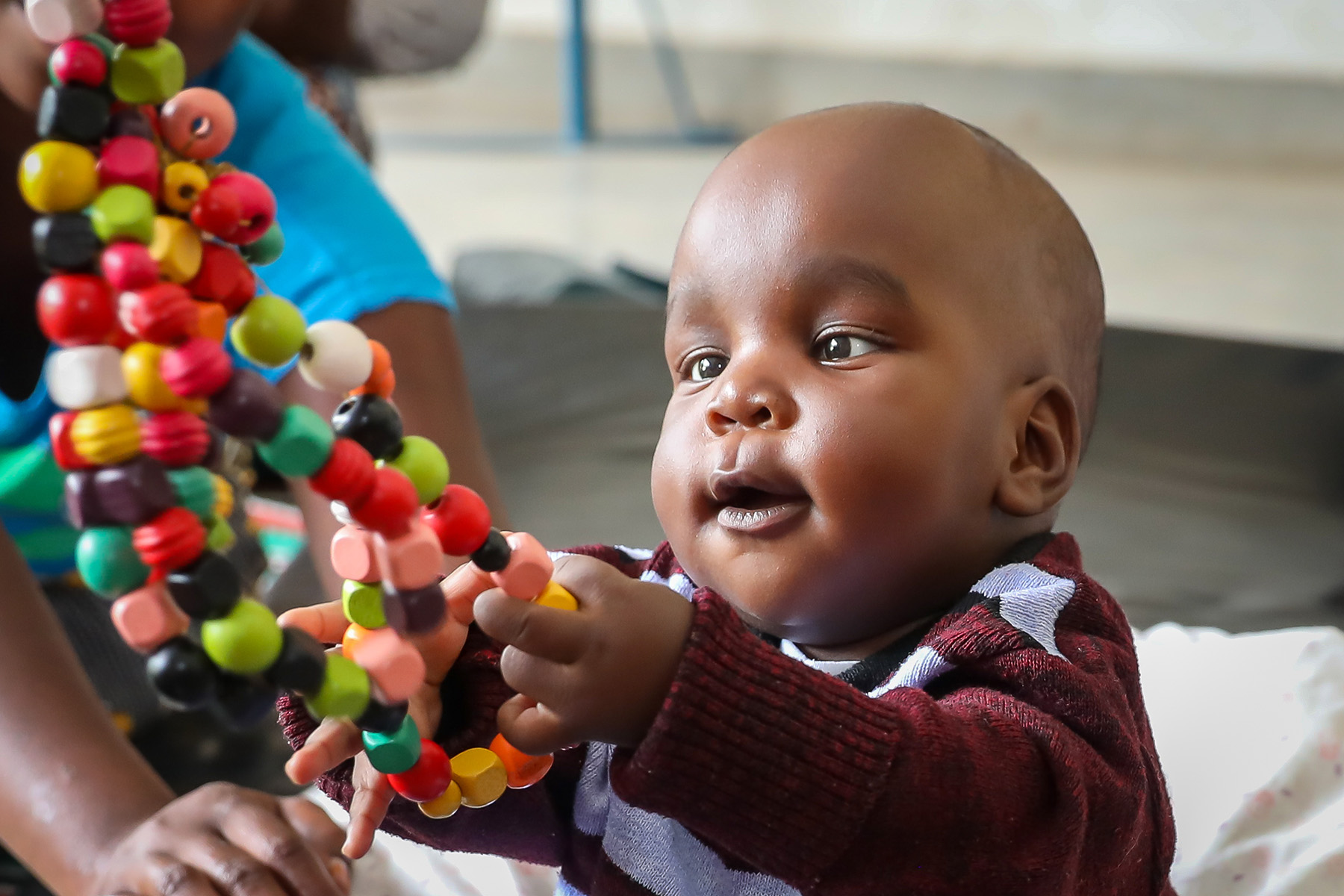 A child in the public health ministry of Mabatini Parish

My work at the Mabatini Parish’s public health ministry in Mwanza, Tanzania, includes supporting a project that provides physiotherapy exercises to children with disabilities. Part of this program is visiting children in their homes. Home visiting gives the staff of our program an opportunity to see the environment in which the child is living, to reach children who are unable to leave their home, and to ensure that adequate care is being provided.

Of everything I do in my day-to-day ministry, visiting families in their homes is the most intimate. It’s not a usual part of my schedule, but I have managed to join members of our staff on several occasions to help think of ways we can better serve the families we meet. On a recent home visit, we met a family with a 12-year-old boy with severe cerebral palsy. It all felt ordinary to me, perhaps because of my poor grasp of Swahili, until the mother started weeping. I was able to glean that her husband had left, and that she didn’t know when he’d be back, if at all. She said she didn’t have any money and was worried about her children, especially her boy with disabilities. Looking at this 12-year-old, who could have passed for a 7-year-old, it was clear that he was severely malnourished. His skin looked thin and dry, and he was lethargic.

I was deeply affected by what we saw in that home, and by the mother’s desperation. But as I thought more about the experience, I was also struck by the actions of this mother. As she spoke to us, she carried water in and out of the house, preparing it to be boiled for the children. She dutifully bathed her disabled son, who is unable to lift a cup of water over his head or hold a bar of soap. She told us that yes, she was still doing physiotherapy exercises with her son, even as she fought an infection in her throat that left her barely able to speak.

When thinking about poor people, whether they are chronically poor or experience short-term material poverty, it is so easy to think of the things they’re not doing to help themselves. Why hasn’t she gone to social welfare? Where is her family in this? Why isn’t she working? 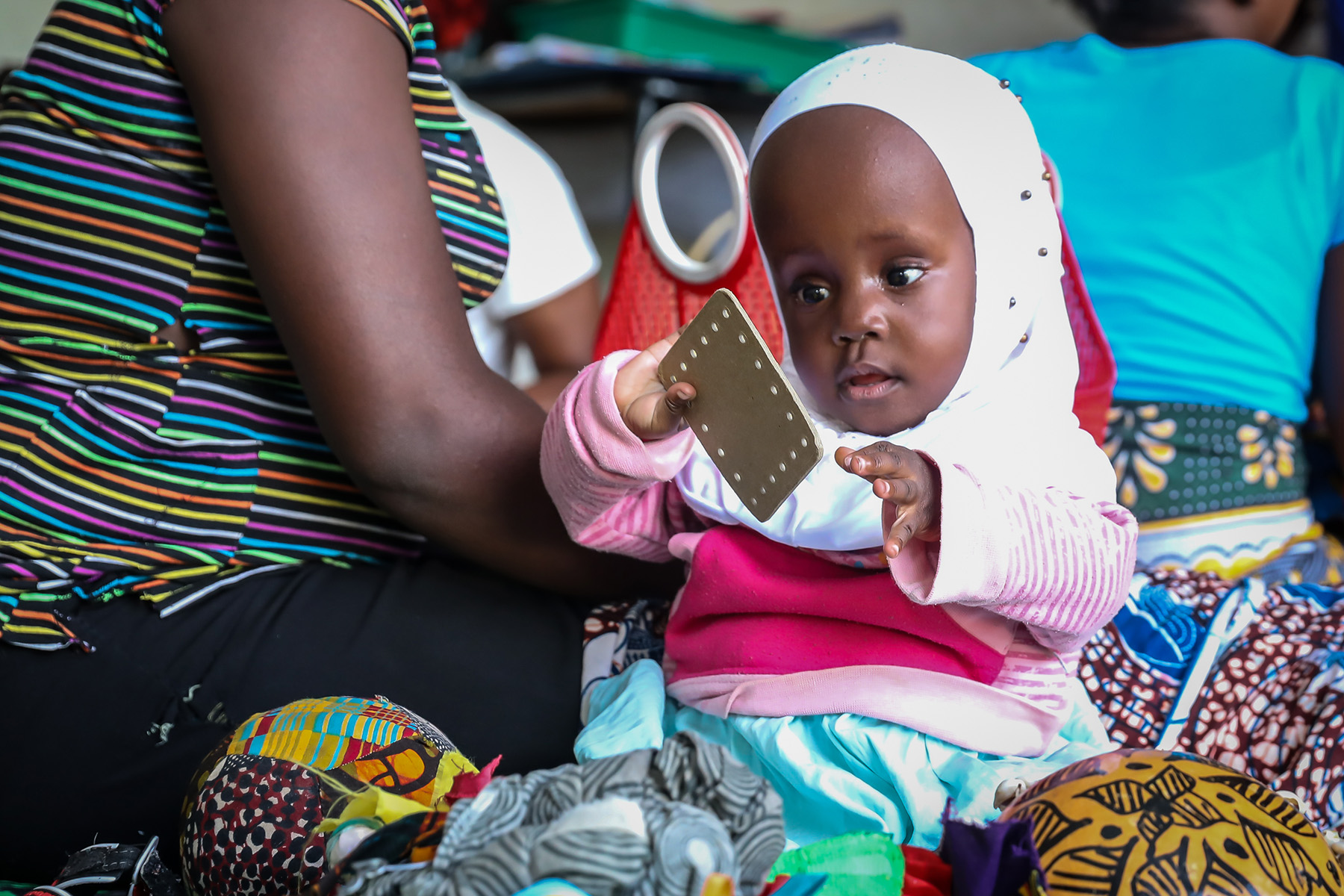 Another child in the public health ministry of Mabatini Parish

In the short time I’ve spent in Tanzania, I’ve fallen into this trap many times. Anger over perceptions of laziness, ignorance or apathy have crept their way into my thinking. I was fortunate to have been given such a powerful reminder of the resolve of a mother who was simply trying to keep on living, despite incredibly dire circumstances, a mother who is living one day at a time on the margins, trying not to fall off the edge.

As Catholics, we are supposed to work in ministry mindful of the “option for the poor,” not just meaning the practice of compassion for the poor but the intentional striving to see the world from their eyes. But how often do we use concerns of dependency to deny help or abdicate responsibility to an imagined authority that is supposedly better equipped or better suited to step in. In the meantime, a hungry boy spends another night with pangs of hunger in his stomach, or an ailing elderly person stays at home rather than making the much-needed trip to the doctor.

When we deny poor people the benefit of the doubt surrounding the causes of their poverty or their actions to change it, as I have done, we risk losing sight of one of Jesus’ central messages: To make the “first last and the last first.”

I need to constantly question my assumptions about poor and vulnerable people, assumptions that are so easy to make. Only then is it possible to continue pursuing a vision of the world through the eyes of those who bear its greatest burdens.