A perversion of justice illustrates corruption and exploitation in South Sudan 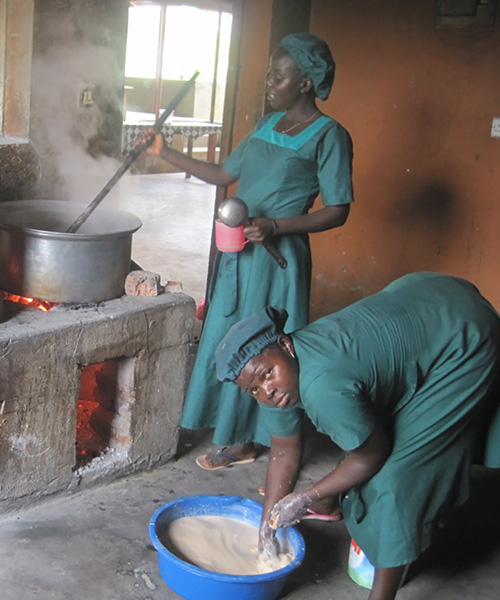 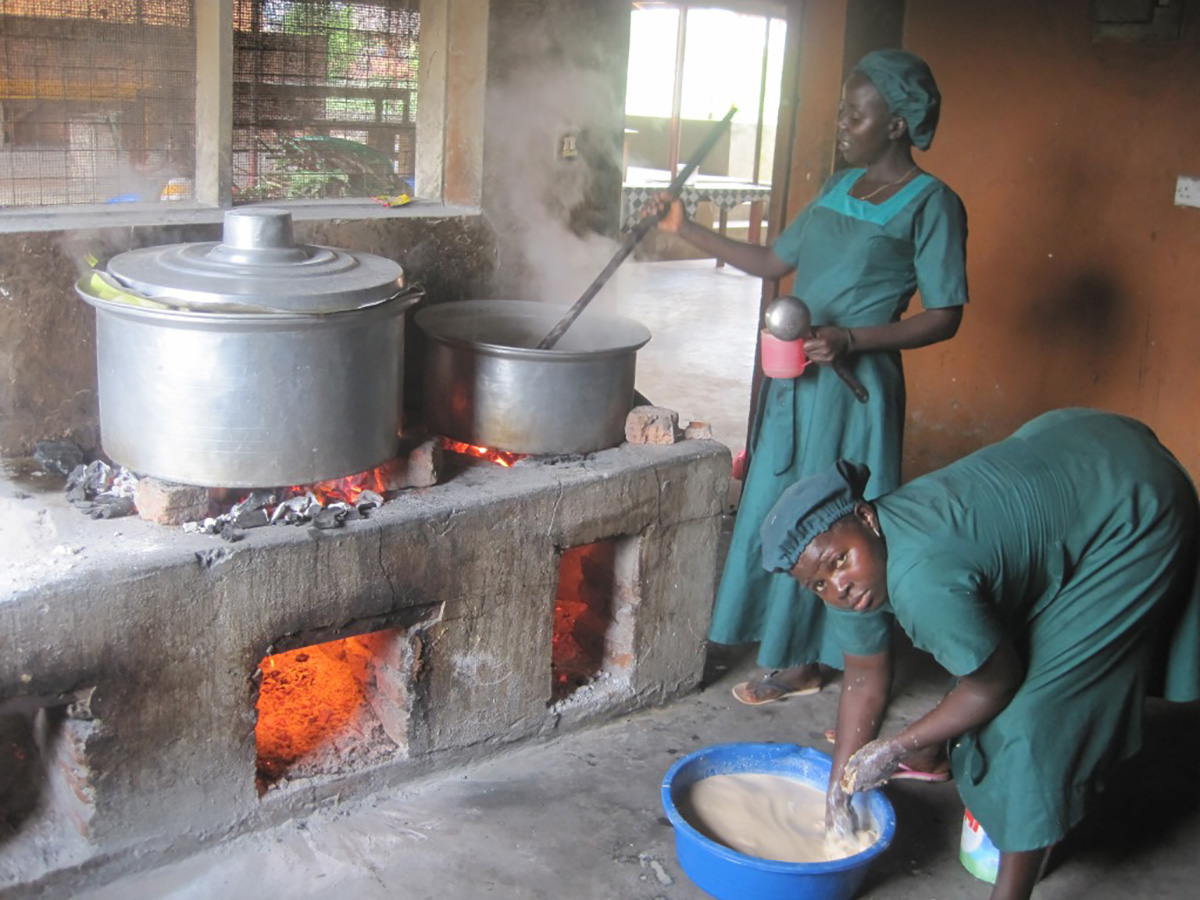 The cooks of Solidarity Teacher Training College prepare meals for more than 120 people per day. (The cooks in these photos are not the ones referred to in this article.)

Solidarity Teacher Training College in Yambio has about 15 cooks who have been with Solidarity with South Sudan for over 10 years. They are good workers and are paid fairly well in comparison to most salaries in the area. Two of these had divorced their husbands over a year ago for abuse and other reasons. About four months ago some trouble began.

Apparently, one of the ex-husbands decided he did not want his ex-wife working. She was making more money than him, and he was not happy about that. He harassed her daily. He beat her up even as she lived with her blood family and took care of the children. He was with another woman, but that is not considered an issue here. He threatened anyone and everyone who tried to reason with him.

One time he followed her to the college and literally stripped her of her clothes as she tried to enter the campus. She had to go home and find new clothes. Later this man entered the campus and demanded that the Sisters fire her and the other cook. Of course, South Sudan labor laws forbid firing employees for such reasons. They have done nothing wrong. But the man came time and again to criticize, disparage, and even threaten the religious sisters themselves. 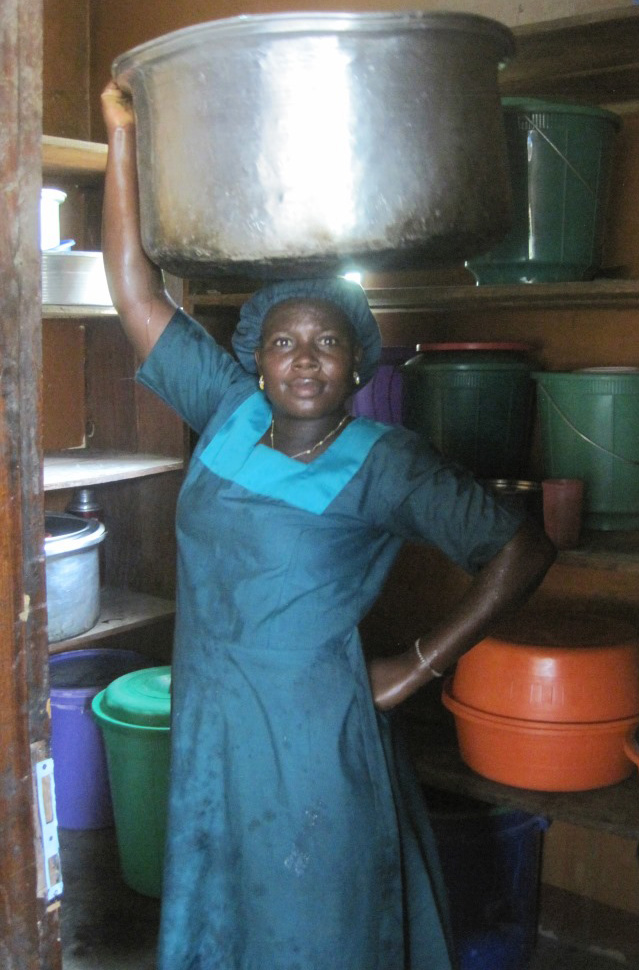 Finally it was too much. The sisters at Solidarity went to the police. As it turns out, one of the brothers of the cook is in the national security department, which is a feared apparatus of the state. He came from the capital Juba and beat up the ex-husband. However, this did not deter the man, and he continued to verbally, physically and emotionally harass the cooks and the college staff. It got to the point where the diocese had to get involved because the women went to the church lawyer and asked for help. He represented them but could not do much because apparently the law is in favor of this man.

His logic was this: She got the job when they were married … with his approval. Now that they were divorced, she had no legal right to continue to work because his approval was no longer valid. Therefore, the college had to fire her and she could not work at all.

This case eventually went to the local Yambio courts. The man abused and threatened the court officials as well. In fact, he was a bit unhinged and sort of made a real circus of the court. Nevertheless, would you believe, in the end, the court decided in his favor! The Solidarity Teacher Training College has to terminate the two cooks’ contracts, and they will no longer be able to work. This is a complete perversion of justice. Yet this is the reality of this country. These longstanding traditions are upheld over civil law.

As we live and work among the people of South Sudan, we too get caught up in the emotion of this type of social norm. Sometimes it is hard to keep a positive attitude when one experiences such corruption of human rights and moral assertion. However, I am uplifted and amazed to see the toughness of the women.

These two cooks, who have never had an education past primary school, stood up to these men and kept a very positive and resolute temperament through the entire episode. They stood unwavering against such injustice. In the end, the two cooks have been forced to “resign,” although their husbands said they could work here …. if they returned to their husbands! Neither woman was foolish or weak enough to do that. Instead, they are planning to start up a small business of their own.

My heart goes out to these women who have hope eternal. They are an incredible witness of strength and fortitude in a country of corruption and exploitation. I pray for all the women and children in this country who are so treated. May God free them from this form of slavery.