Heidi Cerneka reports on the latest from the U.S.-Mexico border in El Paso, Texas 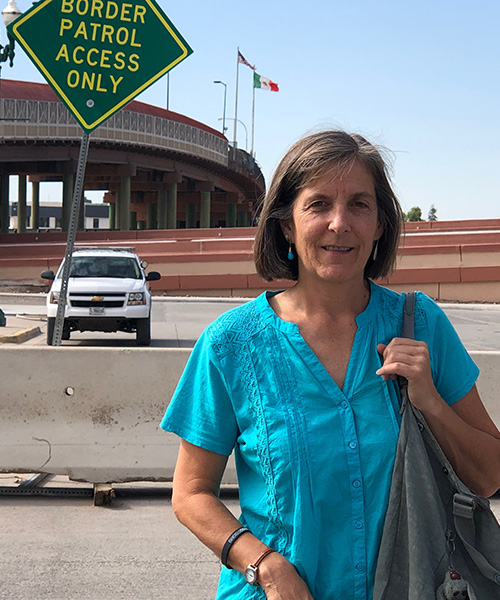 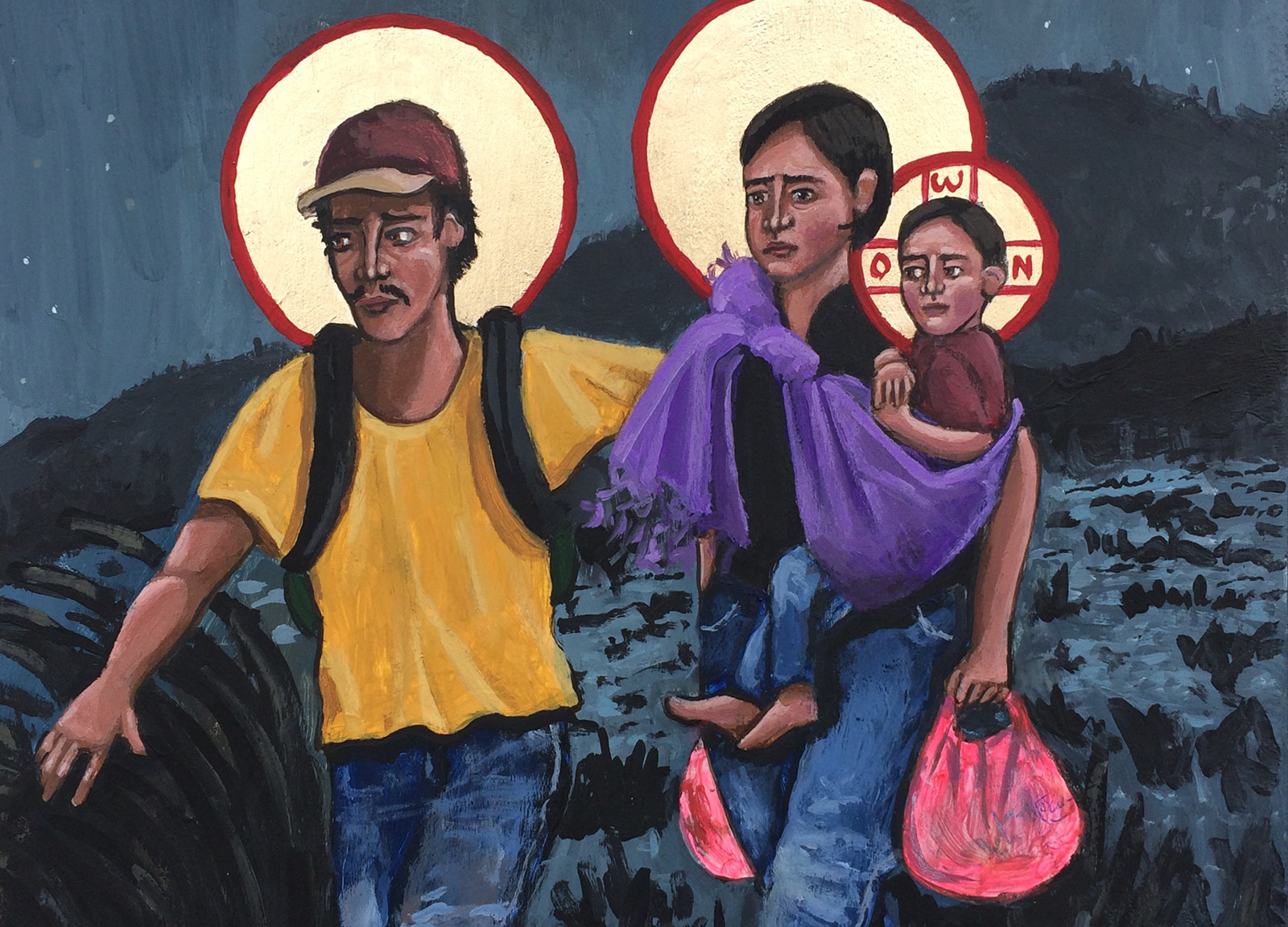 El Paso is truly a unique place that has been in the news a lot lately. Despite all of our government’s talk of invading hordes of criminals, it remains one of the safest cities in the U.S. People still greet you on the street.

The other day I was walking home when a little girl, who was walking to the car with her mom, said to me, “What’s your name?” And 4-year old Julia Vargas (that was her name) proceeded to carry on a whole conversation with a total stranger (me). When I was leaving, Julia said, “Bye.” Then a few steps later, she said again, “Bye!” (of course I had responded). A few steps later, I heard, “See you later, alligator!” and I walked home with a smile.

Every day hundreds of asylum-seeking migrants are released by ICE into El Paso. An amazing network of hospitality centers receives them. The migrants prepare to travel to wherever their sponsors live while pursuing their case for asylum. The hospitality centers offer beds, meals, showers, basic first aid, hugs, warmth, and assistance in contacting sponsors. The sponsor is responsible for purchasing the migrant’s bus or plane ticket to their destination.

The next day the center transports people to the bus station or airport with a snack bag for the journey. Volunteers do all of this- cleaning, cooking, washing, phone calls, as well as collecting and distributing supplies and clothing donations. People’s generosity, kindness and solidarity is beyond amazing. Whenever there is a last minute emergency call for more help, people always respond. Many of the volunteers come from faith communities.

The immigration situation in El Paso – the wrong questions

It is hard to consolidate a complex situation that would require a panel of 100 experts to analyze, but I know for sure that we are currently arguing about the wrong questions.

We should not be talking about building walls and more detention facilities. If we got to the root of it all, couldn’t we agree that every human being deserves a life of dignity and abundance, food, safety, health, and education?

Central Americans are fleeing violence, poverty, hunger, corruption and state involvement in the violence. U.S. intervention for economic and military purposes has contributed to much of the violence and injustice. We have a responsibility as a nation to make reparations. We have a responsibility as human beings to work for a more just and fair world, and we are responsible as people of faith to welcome our neighbor with love and hospitality.

In my new ministry as an immigration lawyer here in El Paso, I will keep working on viable solutions for individual situations as well as on recommendations for the larger situation, but I can unequivocally say that the following are not viable responses:

So what should we be talking about? A fair and updated immigration law would be a good start. As would helping the countries of origin of many immigrants in a way that gets the aid and resources to the people and creates jobs. Let’s make farming a fair-trade industry; let’s commit to living wages for workers in U.S.-owned or based industries located in other countries. Of course that means that our favorite discount stores will be charging higher prices. But do I really want to buy cheap clothing because someone else is getting paid only $3 a day? Feel free to send me your thoughts and suggestions. 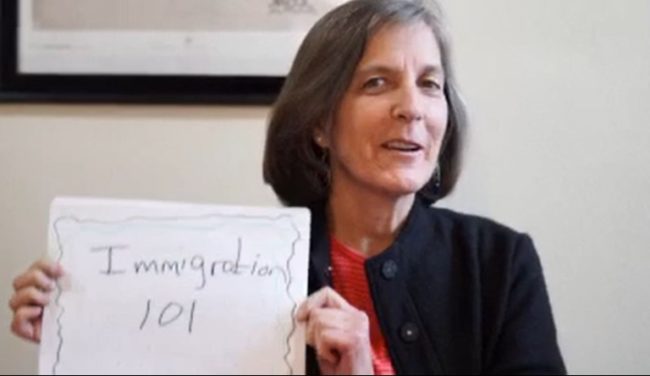 I live in a community house (Encuentro Project) that receives faith-based church, university, and high school groups that want to volunteer for a week and to learn about the border, immigration, and our call to get involved. So I have begun having a basic “Immigration 101” conversation with the groups over breakfast on their first morning, just to give them a context for the week.

Here are a few things we talk about:

I am so grateful to have found my way to Las Americas Immigrant Advocacy Center. The staff is young — mostly from the El Paso community — and committed to the work, our clients, and the cause of making the world better and more just.

I am working with the “detained team.” Our clients are all people who have asked for asylum in the U.S. from their countries of origin. We represent them in their asylum cases while they wait in detention sometimes for more than a year. One person said to me, “I came here to avoid being unjustly imprisoned in my own country. Now I am imprisoned in your country, even though I have committed no crime!”

In another case, a Brazilian woman was separated from her 7-year old son a year ago. Her attorney originally asked me for help because she speaks Portuguese, and I have ended up involved in all of his efforts to reunite her with her son (for more on this case, see this story from the Daily Beast). I also had a gay client who fled persecution in his home country only to be mistreated and abused while in U.S. detention (see The Washington Post).

It is a wild ride, but I am grateful to be here at this moment and giving it my all to learn as fast as I can!