Jill Foster reports on the blockades and violence in Haiti and their impact on people’s lives. 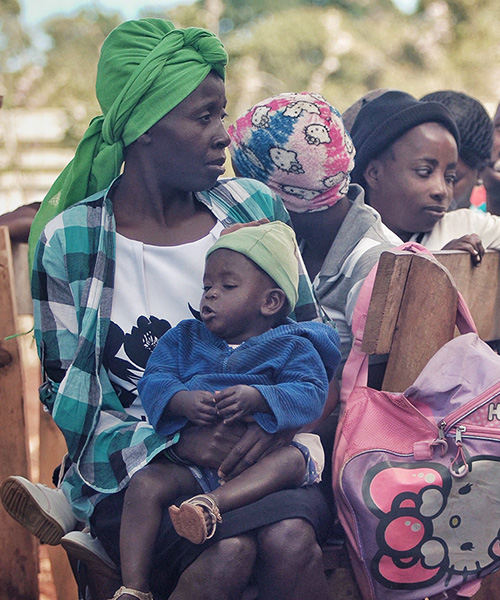 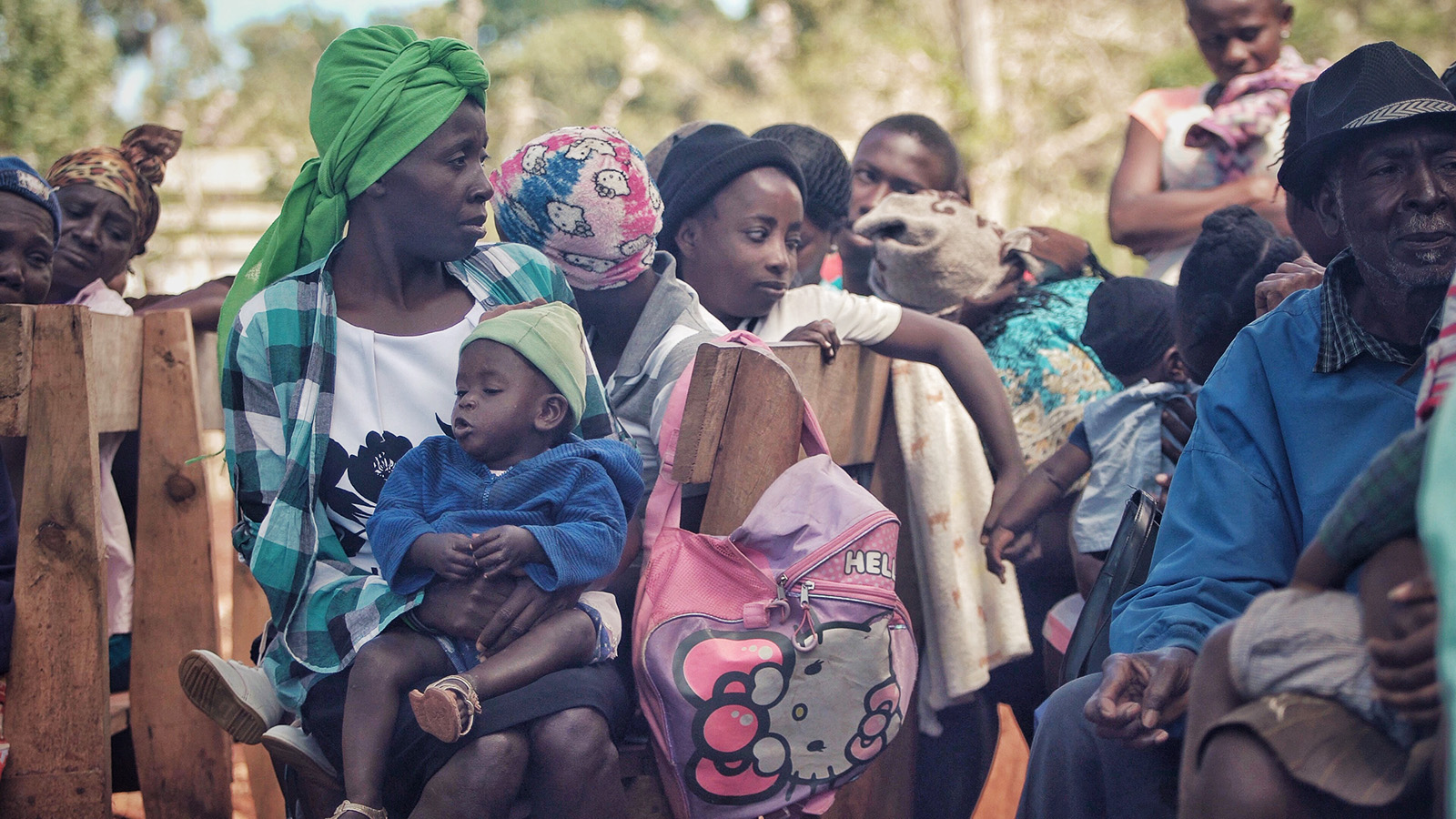 Photo by Zach Vessels on Unsplash

The meme “The country is so blocked that not even [Hurricane] Fiona could get through” greeted me as I looked at my cell phone. It gave my housemate and me a much-needed laugh. Much like the hurricanes that brew in the Atlantic, there is something brewing in Haiti. It has been brewing for a long time. As gangs continue to block roads, hold trucks for ransom, kidnap, kill, and terrorize, the people are reaching a breaking point. Even in a cool-headed town like Gros Morne, the effects are noticeable.

Due to insecurity, school openings were delayed from Sept. 5 to Oct. 3 in hopes that the country would cool down a bit. The opposite happened, with the last few weeks being significantly tenser than before. Nowadays, many parents are saying that they don’t believe schools will open until the new year. How could they function? Gas prices climbed to nearly $45 a gallon in Gros Morne and higher in other cities. Roadblocks popped up across the country in protest. With those two realities combined, even vehicles that have gas can’t get anywhere.

The local market is dwindling in food supply. As more goes, what remains is sold at higher and higher prices. Even staple foods like rice are becoming more difficult to find, let alone afford. On the first days of protests in Gros Morne, I heard that people were throwing rocks at the vendors in the market to get them to leave. They threw rocks and glass bottles at cars trying to slide past barricades made of rocks, wooden stands, cars, boutiques, and burning tires. Fortunately, although I have had to cross several barricades, I have yet to experience the violence some of my friends have encountered.

As the days pass, I worry more and more. I still smile and check in with the people I see in the street, making sure it is still safe for me to traverse the roadblocks. All of them wave me through with a smile, but the tension is a little more apparent. There is a quiet desperation from the older generations and anger from the younger. My heart feels as if it is hollowing out my chest as hunger becomes even more pronounced than it once was. Everyone is suffering. Trucks that pump water into tanks  for people’ homes are struggling to function. Many businesses that sell filtered drinking water are closed.

In other towns, protestors looted charity depots and religious congregations. At least one bank was broken into and one gas station destroyed. As a result, several times I arrived at work to find the gates closed and locked, as the Monfortan priests had taken precautions against pillaging. Gros Morne has yet to experience this as those who wish to make more trouble are few.

Yet life goes on. Those who have work and responsibilities do what they can. Cars pay the prices for the gas to run. Nurses still give medicine at the hospital, and vendors still sell what they can in the market. Farmers tend to their gardens. Cooks still make food on the street, and teachers still prepare their lesson plans.

Around this time last year gas prices also rose, though the effects are greater this time. Last time, the crisis eventually blew over. This time feels different. It’s a home-grown protest rather than a political one. People are fed up, especially the youth. We do not know how it will resolve itself. It could get worse or it could get better. All that remains within our power is to continue with what we can and see what will happen.

Please send us your prayers for an internal Haitian resolution, or failing that, a peaceful one.

Faith in action: Ask President Biden to halt deportations and pursue a compassionate, humanitarian response to the situation facing Haitian asylum seekers at the border: https://bit.ly/HaitianAsylum

This article was published in the November-December 2022 issue of the Maryknoll Office for Global Concerns’ NewsNotes.

Jill FosterJill Foster is a Maryknoll lay missioner in Haiti who works at the tree nursery of the Jean Marie Vincent Center in Grepen and other ministries of the Religious of Jesus and Mary in Gros Morne.