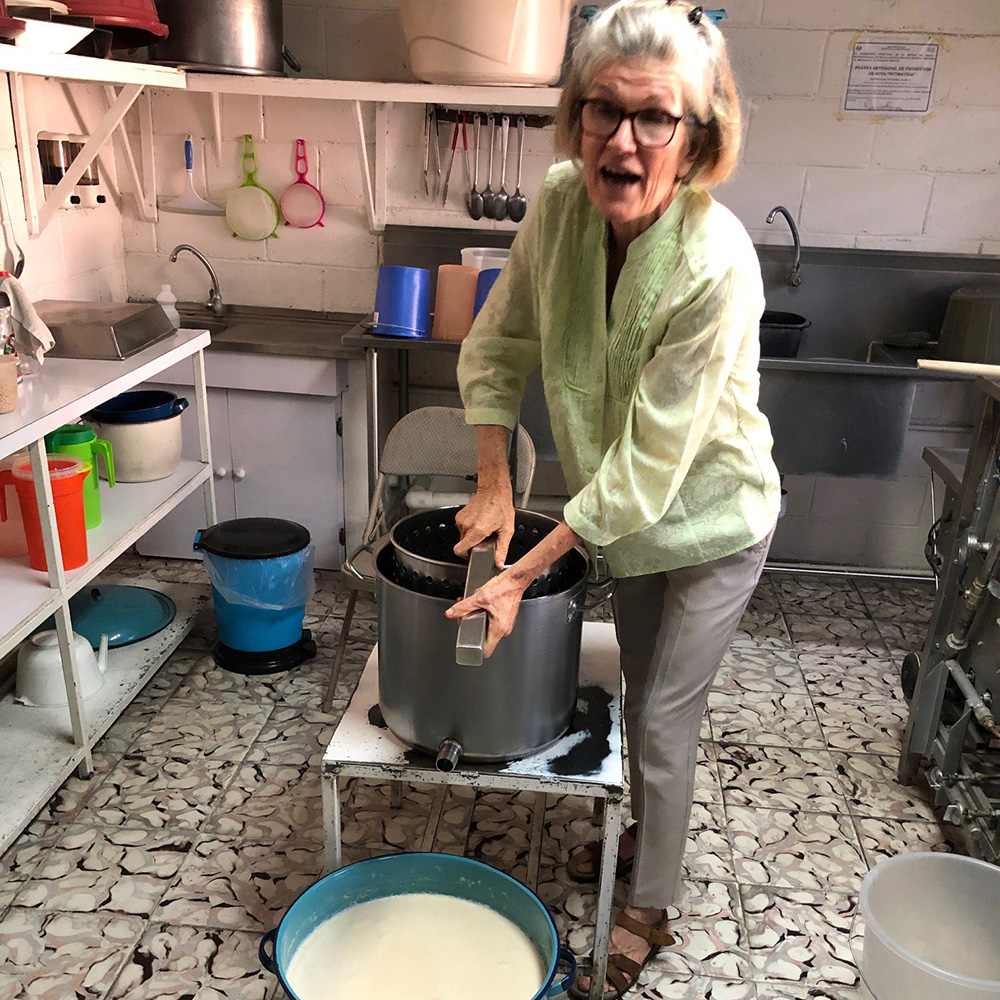 To provide families with better health and nutrition by providing additional protein and caloric intake through the consumption of soy products; to provide a variety of workshops related to current issues in El Salvador.

In El Salvador, 70% of the population works in the informal economy. Food insecurity has always been present, but with the COVID-19 pandemic it was challenging to buy enough food, so many did not consume three meals/per day. The traditional Salvadoran diet is based primarily in carbohydrates; animal protein is expensive and therefore consumed less. What Salvadorans want is something cheap that nevertheless provides satiety. That is the priority. The current war between Russia and Ukraine has further complicated food security with the increase in the price of food, gas, etc.

These two factors above have generated the loss of 67,800 jobs and an inflation rate of 6.7%. which includes a 26.3% increase in the price of food. Salvadoran families have to be very prudent with their household budget.

The Soy Program provides food support to approximately 50 families. The beneficiaries receive a liter of soymilk and a meal Tuesday thru Friday. On Mondays they receive a healthy baked product, alternating between different cookies, cakes, and cake puddings. There are two full-time employees: Susy, the cook, and Carmen, who is in charge of preparing soymilk. I handle administrative tasks, menu planning, buying supplies for the program and planning workshops.

After focusing our workshops on food preparation and incorporating soy into Salvadoran meals for many years, we changed the workshops during the pandemic to help many of our neighbors working in the informal market who were struggling to make a living. In 2021 we organized workshops for them that provided skills training in making chocolate, piñatas, jewelry, and embroidery. The women learned new skills that are now helping them generate additional income for their family expenses.

This year, in the Soy Program, we will facilitate workshops to train women from the Zaragoza community on using industrial equipment, including the industrial soymilk machine, semi-industrial blender, industrial oven and industrial stove. I look forward to collaborating in the transition process and sharing my learnings to facilitate the transfer of the ministry.

Ann originally is from Rolla, Missouri. She lived in many places, as her father was in the Navy. The last assignment was Coronado, California. Ann has a bachelor of science in dietetics from the University of California, Davis. After graduating in 1977, she joined the Peace Corps, serving in El Salvador from 1977 until 1979. From 1980 until joining Maryknoll Lay Missioners in August 1982, she worked with migrants in Dover, Delaware; Immokalee, Florida; and Newton Grove, North Carolina, with the East Coast Migrant Health Project.

With Maryknoll Lay Missioners, she spent her first 10 years in Peru, working with nutrition educators at maternal health centers that were run by Caritas. In 1993 she transferred to El Salvador, where she and fellow lay missioner Sheila Mathews opened up the El Salvador region shortly after the end of the country’s traumatic civil war. Due to the request for food after the war and having received an intense week’s workshop in soy preparation, they decided to set up a soy-based food program to serve Salvadorans with limited resources.

END_OF_DOCUMENT_TOKEN_TO_BE_REPLACED 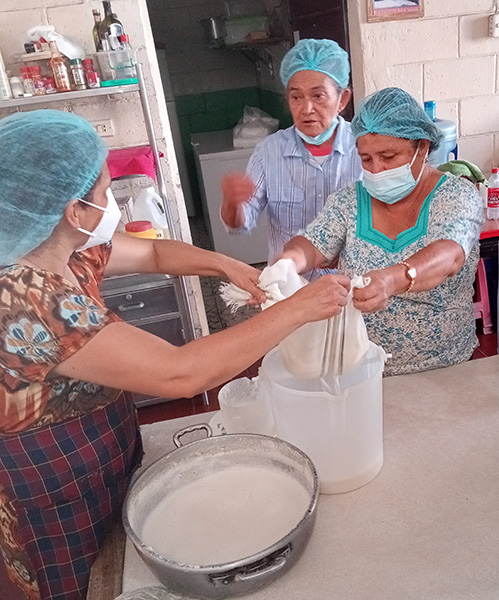 A state of emergency, planning the transfer of the soy project and making soy milk at home

END_OF_DOCUMENT_TOKEN_TO_BE_REPLACED 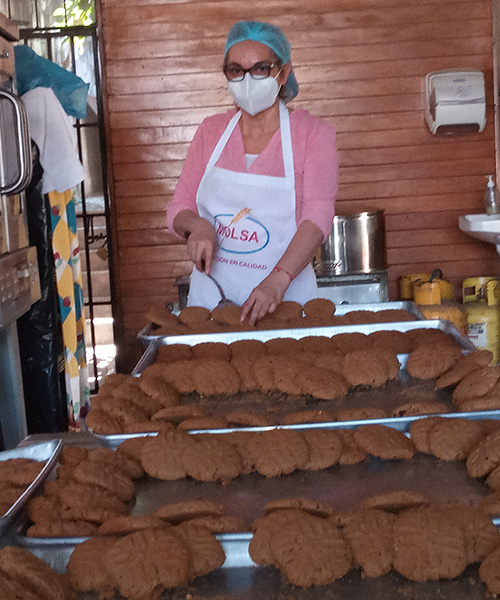 Passing the baton in mission

After almost 40 years in mission, Ann Greig is preparing a transition for her Salvadoran Soy Program to new leadership.