Most South Sudanese have given up hope in their leaders; they trust in God, persevere and do what they can to improve their lives. 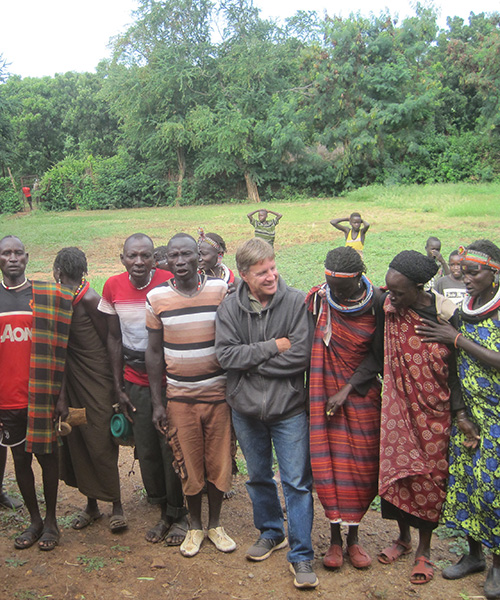 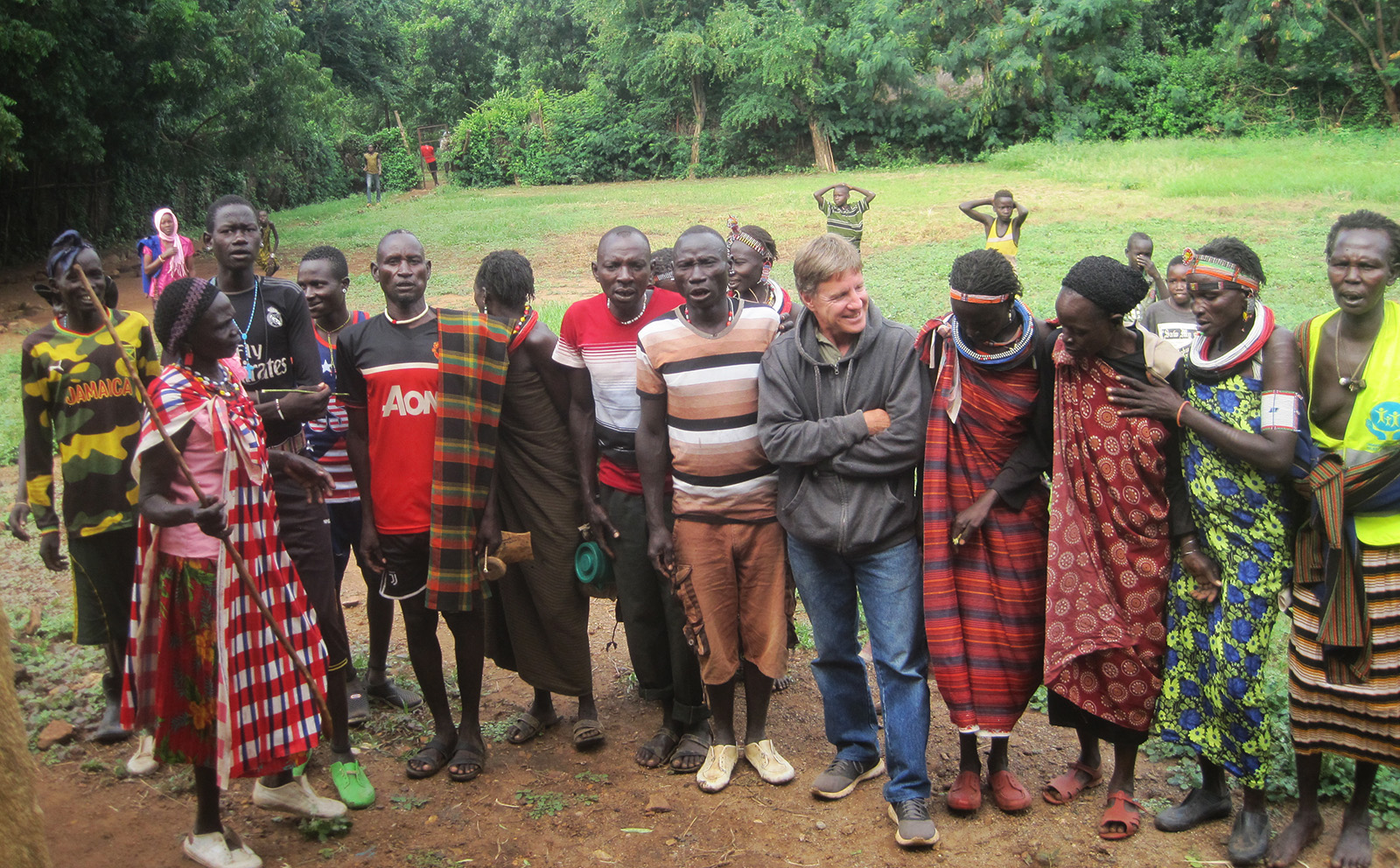 Gabe Hurrish with participants in a beekeeping workshop at Kuron Peace Village.

Today, July 9, 2021, marks the 10th anniversary of the independence of South Sudan, the world’s youngest nation.

I have lived in South Sudan for almost four years now, and it is hard to miss that this country is having serious problems. By almost any measure, South Sudan ranks in the lowest percentile of all 192 countries. In this war-torn and drought-stricken country, cultural violence, man-made famines, tribal viciousness, lack of infrastructure, a free-fall economy, and poor leadership have all contributed to a suffering of people far beyond the bright hopes and promises of its celebrated independence 10 years ago.

“It is like the country is bleeding slowly and there is no way to cure it,” Archbishop Stephen Ameyu Mulla of Juba told Catholic News Service on today’s anniversary.

What can be said about a country that is now being referred to as a “failed state”? The international community is fast losing patience and faith in the leaders who seem to exist simply to steal from the coffers of the treasury. Wealth has mysteriously disappeared in this oil-rich country. There is enough blame to go around for everyone on why this experiment in fledgling democracy has failed.

My perspective is and has always been shaped by the good people who are surviving at the lowest levels of society. How they keep going day after day against so many obstacles and challenges is often beyond me.

It deepens my faith to see how the average South Sudanese trust in God and simply do whatever it takes to support their families. The family remains the strength and focus of every person in South Sudan. They are united in this very foundation of society. Parents will give up meals so their children are not hungry. Adults will work 80-hour weeks to pay for education and health for their little ones. Those with paying jobs will share it with deeply extended family members who are unemployed. It is so impressive to witness the resilience of the people.

I am here to assist in any way I can. I have prayed multiple times over the years with people who were suffering trauma, at wits’ end about what to do, in physical pain from hunger, or worried about so many things. What always strikes me is the faith so many poor people have. Despite all the bad things happening in their country, their faith in God is solid. They turn to the Lord with all their problems and challenges. Praying with them has been a special blessing to me.

I seldom provide monetary support. However, I have been told many times that my presence alone gives people hope. Isn’t it ironic that a foreigner can encourage people even as their own leaders are caught up in petty squabbles over power?

After 10 years, is there hope? Most South Sudanese will tell me that there is none with the government. They have given up on the regime and the leaders. However, they have deepened their hope in God’s promises. They read their Bibles, attend their services, provide social assistance to those around them, and do what they can to improve the life of their families. Ten years is nothing in the eyes of God. Time will pass, and there will be better futures.

The South Sudanese people are used to suffering, and they are tough and resilient. Governments come and go, but these lowly people are always there supporting the nation.

As I wrote last year, “I realized that this is why I am here. I am not here to build anything. … I am not here to hide from suffering. I am here to listen, to enter into the world of others, to taste the experience of just being present. I think many forget this lesson when they live in another country. But I am sure this is why I am in this mission. I just want to be with these poor South Sudanese. It is all a mystery to me, but I continue in faith. Praise God.”